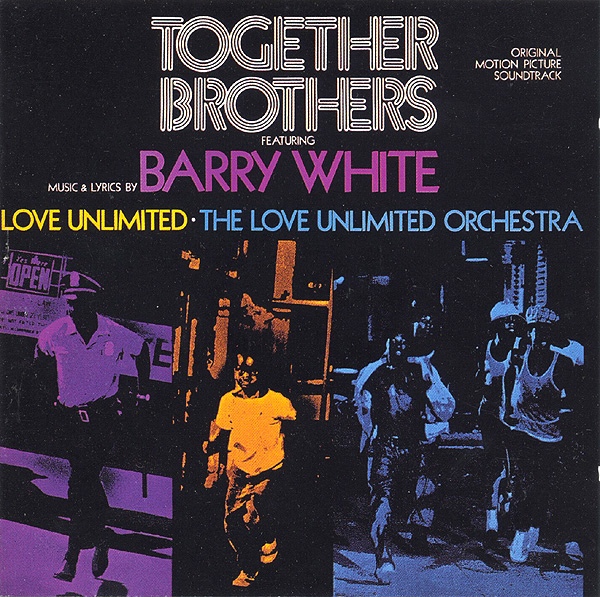 Some of my favorite upliftment songs of all time are embedded deep within the grooves of Blaxploitation soundtracks. In conversations about this genre of film the music is rarely mentioned. In my mind most of these films wouldn’t be what they are without the music/soundtracks that accompany them. I used the term upliftment earlier and most wouldn’t imagine that there are many upliftment-centered compositions that exist on soundtracks for films that often depict the ills of life. I guess it would also make sense to add one or two of these songs to balance out a film such as The Mack, which in some sense glorifies pimping on a grand scale. Lets take a look at and listen to my top 5 upliftment songs from Blaxploitation soundtracks that could be used in 2015 to forge a movement. 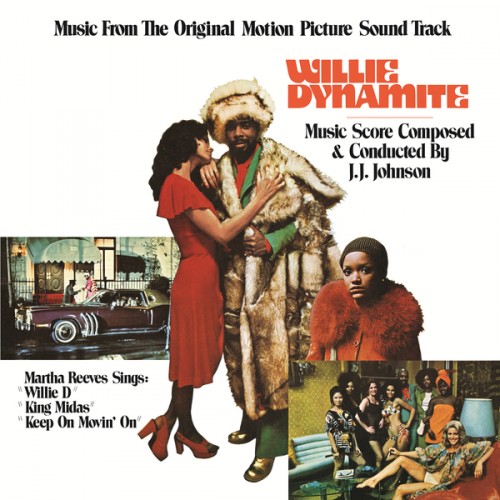 Put this groove on and immediately the guitar licks reminds that regardless of what one might be experiencing you gotta Keep on Movin On! Martha Reeves and The Sweet Things provide the subtlest yet strongest vocal vibrations over the beautiful arrangement of Dale Ochler. Gilbert Moses III, who also directed the film as well as another notable classic The Fish That Saved Pittsburgh, provided the lyrics that bind this beautiful composition:

Fun Fact: Gilbert Moses III was married to Dee Dee Bridgewater, who he wrote for as well, one of my favorites being Maybe Today from her album ‘Just Family’ which he composed the music for also.

Listen to the prayer that Love Unlimited harmoniously projects “God won’t you help this world we’re in”. It is just that, a prayer asking God to help us or else somebody’s gonna off the man. This is mastery from Barry White and his go to arranger of many songs the great Gene Page, who also masterfully co-produced, conducted and composed the classic Blacula. Soon after what sounds like the voice of God humming, Mr. White and Mr. Page give it to us straight no chaser providing the answer to the Love Unlimited prayer:

Fun Fact: Barry White conceptualized and designed the cover for The Together Brothers soundtrack. 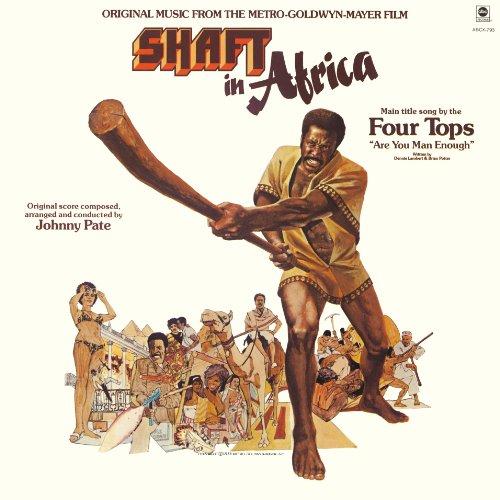 This should be the theme song for reaching manhood. The Four Tops do the hit writing team of Lambert and Porter complete justice by brining their lyrics to life. This song is definitely a call to arms for men in our current state. Check the chorus:

Are you man enough, big and bad enough
Are you gonna let’em shoot ya down?
When the evil flies and your brother cries
Are you gonna be around. 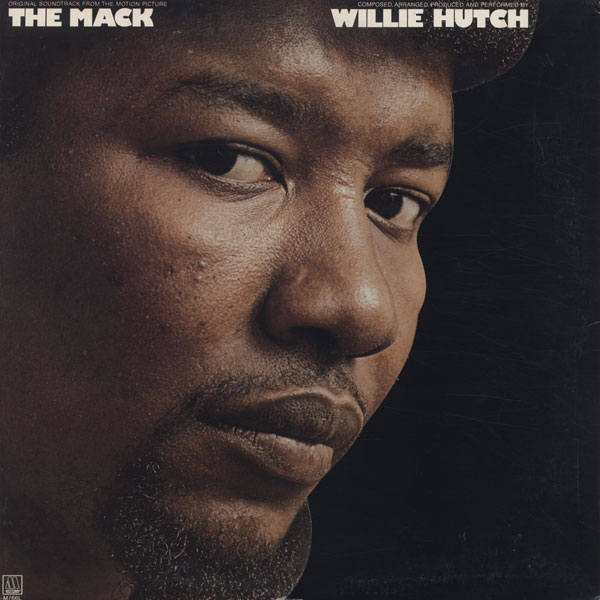 This composition is just an all around masterpiece beginning with the dialogue between Olinga and John (Goldie) who are brothers in the film. The haunting guitar, flute, and background vocals lingering underneath the conversation provides a perfect springboard for the masterful composition and arrangement that the great Willie Hutch provides. Lyrically Mr. Hutch breaks it down like this:

Instead of brother turning on sister
Sister turning on brother
Now how you gonna get it together being against one another?
Shoot ups, live ups, all high
Till your world is turned to stone
How can you deal with the truth
When reality’s all gone 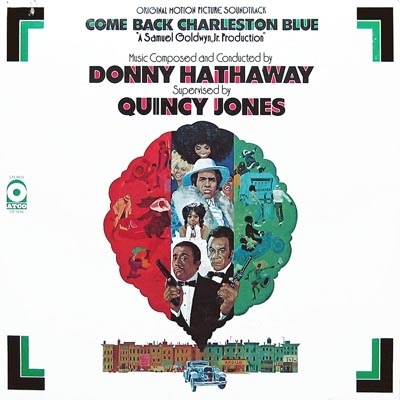 My number one for so many reasons: the great vocal mastery of Donny Hathaway playing the harsh reality of the older fellow who has seen and been through it all trying to save the little ghetto boy with words of wisdom, the change ups within the composition and the declaration that is still so relevant today “everything has go to get better”. Check out a few words from this poem:

Little ghetto boy when you become a man
You can make things change, hey hey
If you just take a stand
You gotta believe in yourself and in all you do
You’ve got to fight to make it better
You’ll see how the other people will start believing too
My son, things will start to get better

I would love to know what some of your picks are, please send your responses to welcome2soulville@gmail.com