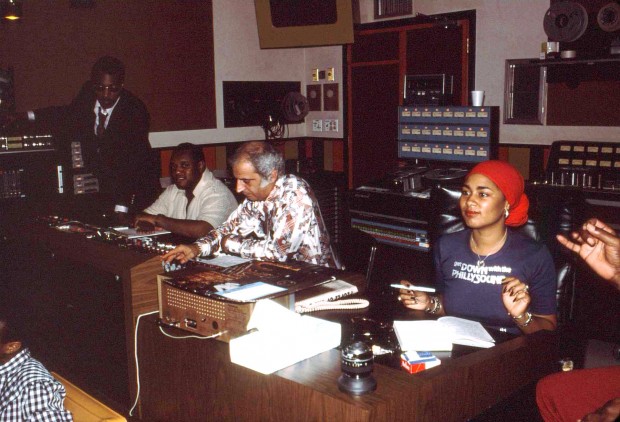 The Sound of Philadelphia Documentary

Word broke earlier this week that a documentary on the City of Brotherly love and it’s most famous recording studio, Sigma Sound was in the works. The upcoming documentary by Bill Nicoletti perfectly titled The Sounds of Philadelphia will follow the history of this iconic studio which first went into operation in the 1960s. For those unfamiliar with Sigma Sound Studios, you might be more in tuned with the slew of artists who have recorded their including David Bowie, The Jackson 5, Madonna, Billy Joel and Teddy Pendergrass to name a few.

Sigma Sound Studios as well as Philadelphia International Records were both recently shut down in another case of gentrification and over saturation of condos being built in the city so it’s great to see someone take the reigns and document the musical legacy that this city had to offer. Slated for a late 2016 release and we can’t wait to see the final project.

Here is footage from one of The Jacksons recording sessions at the studio.