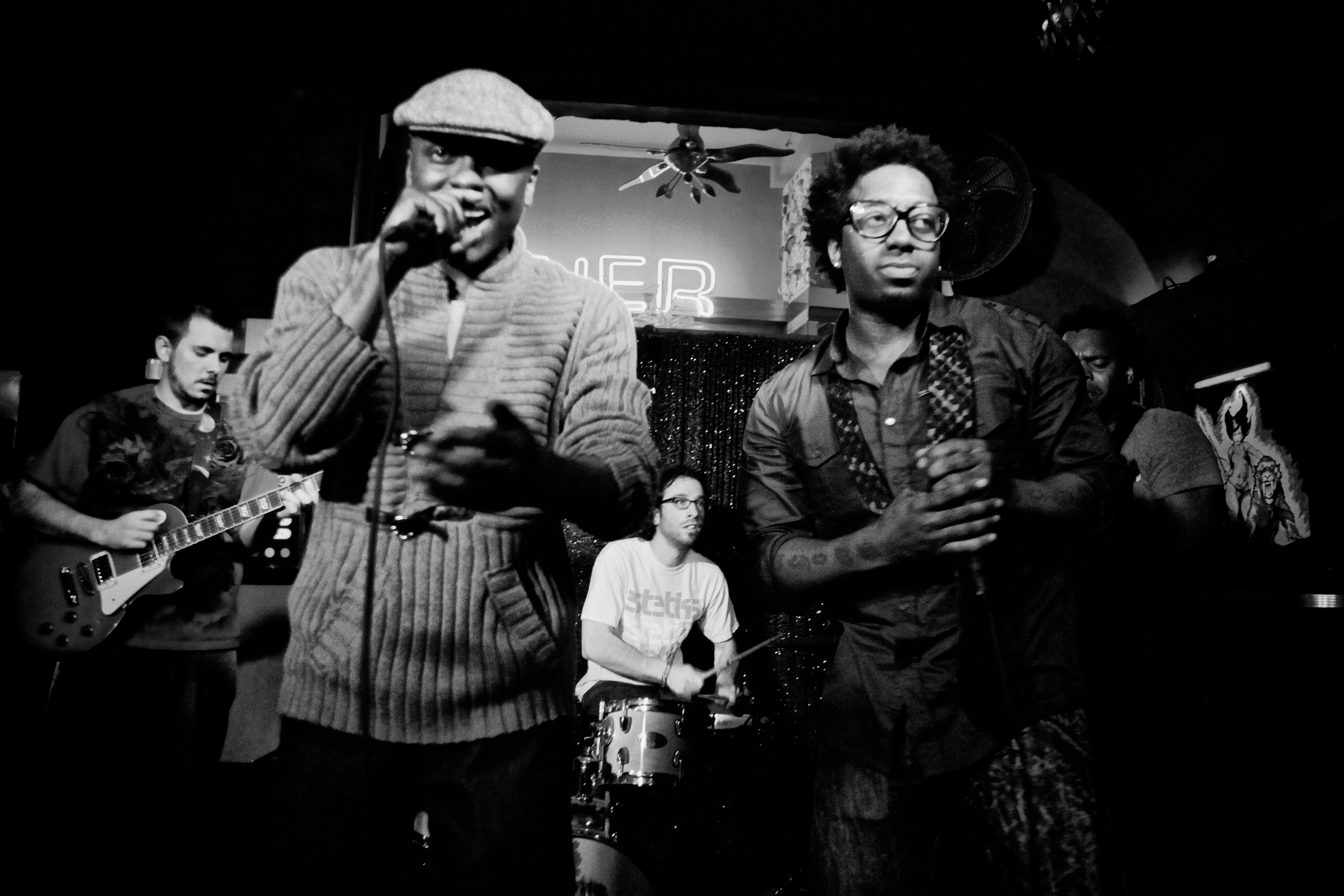 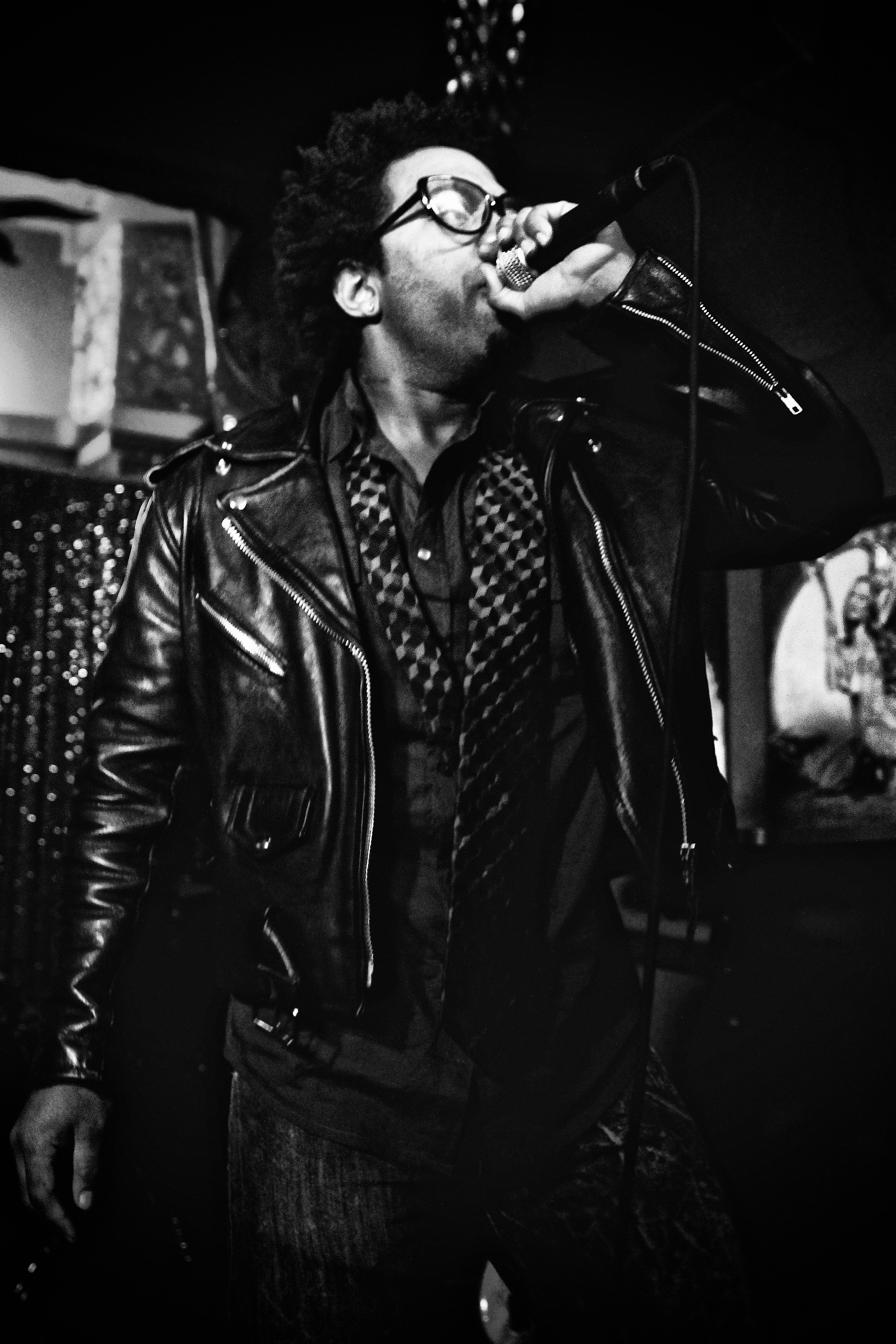 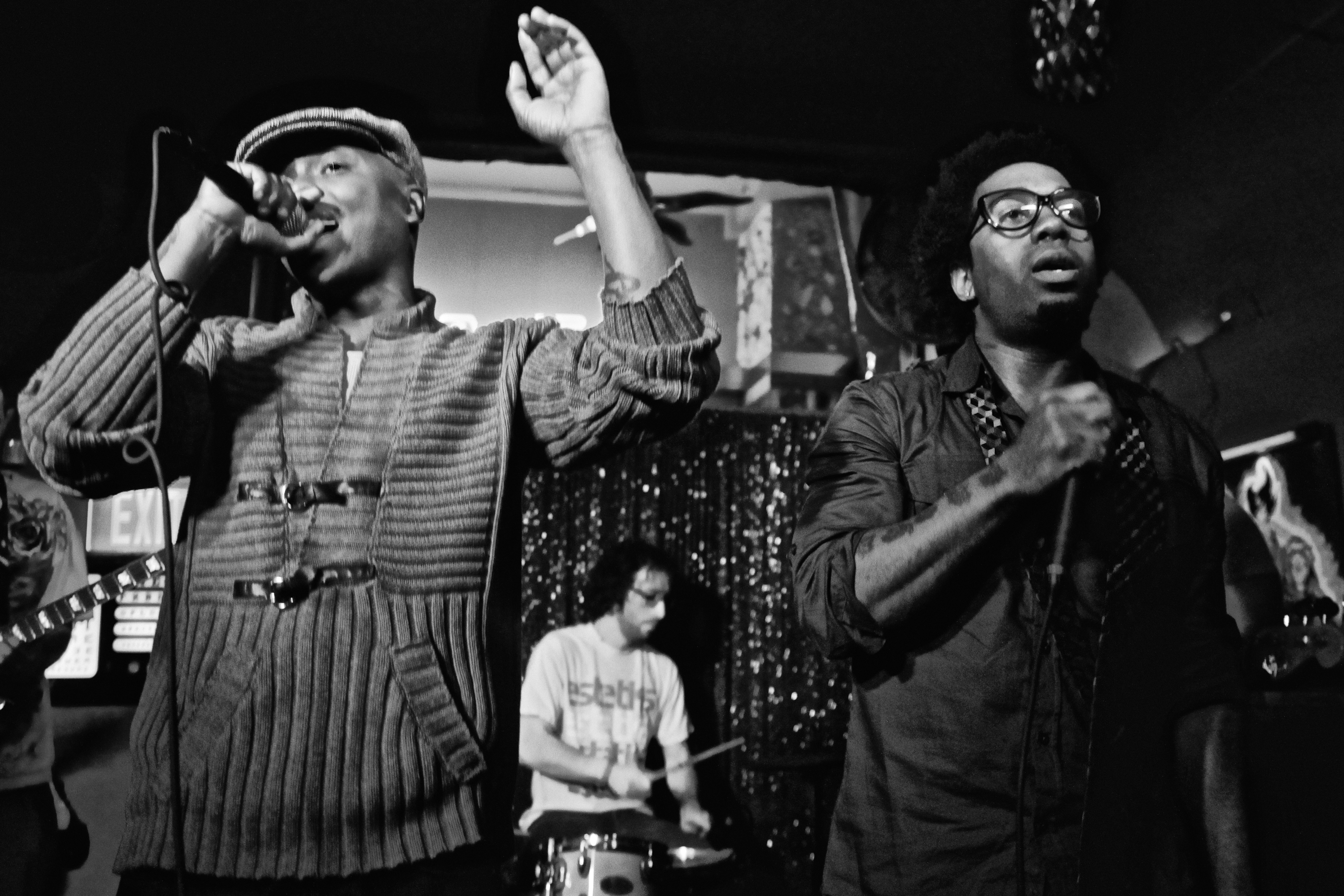 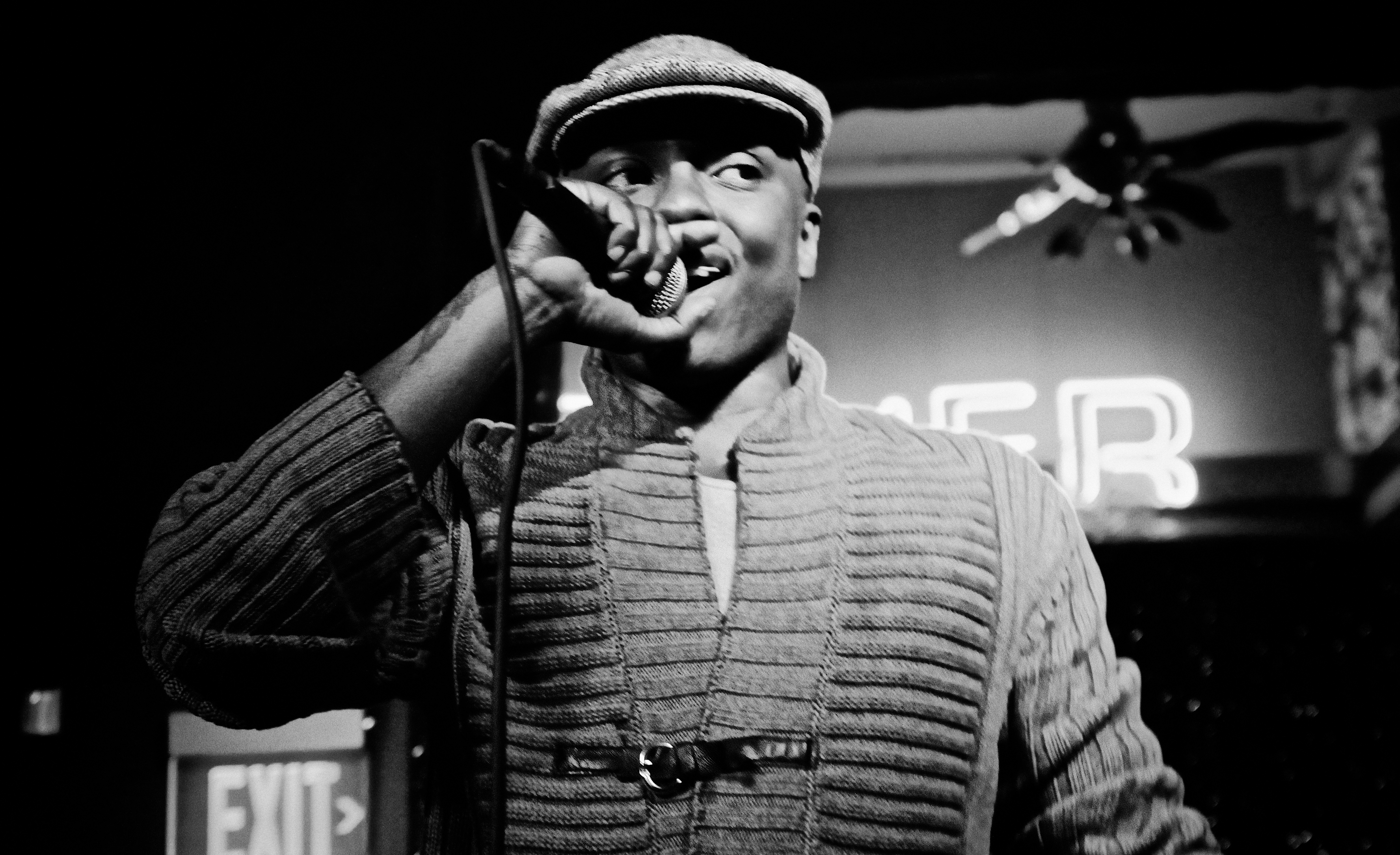 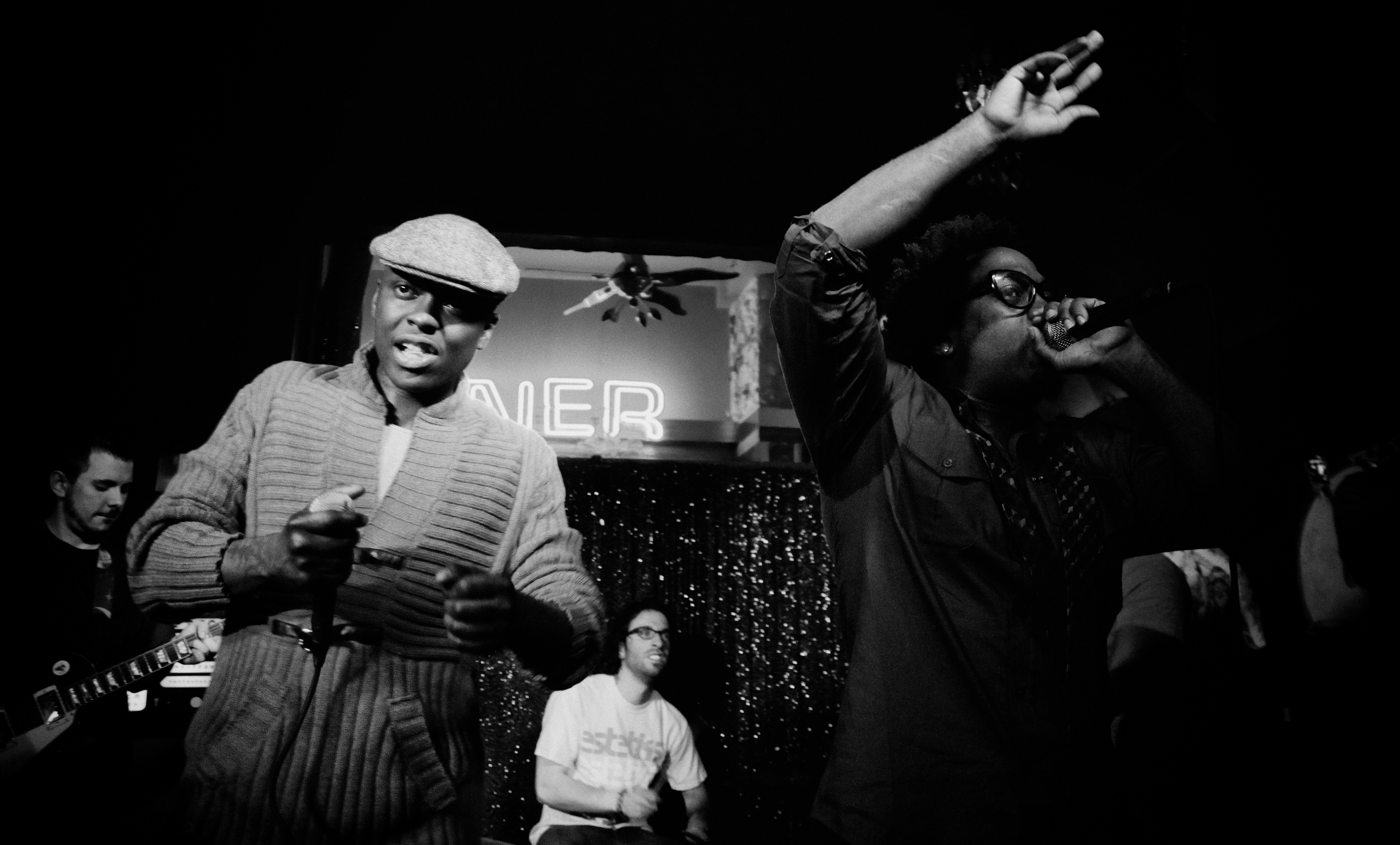 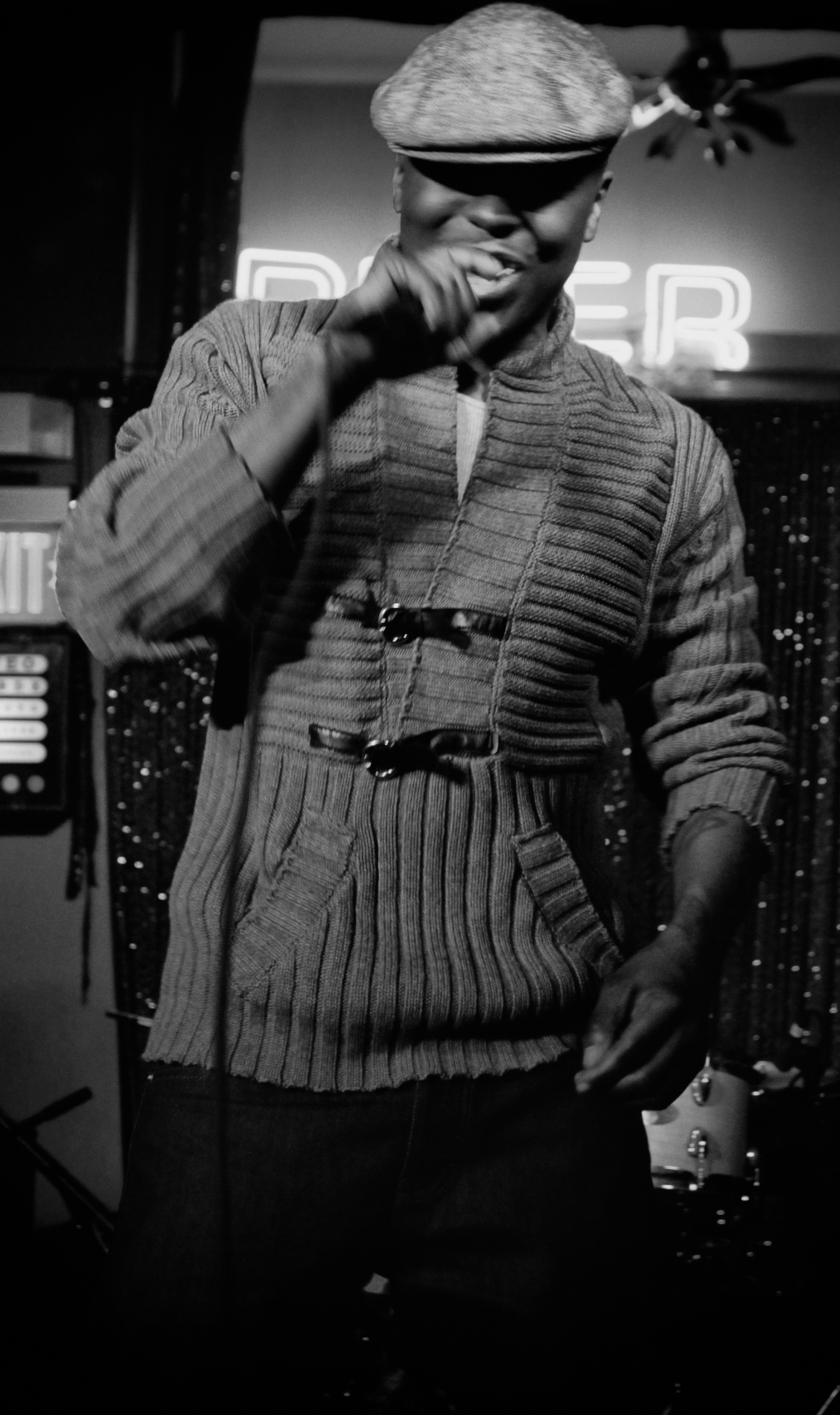 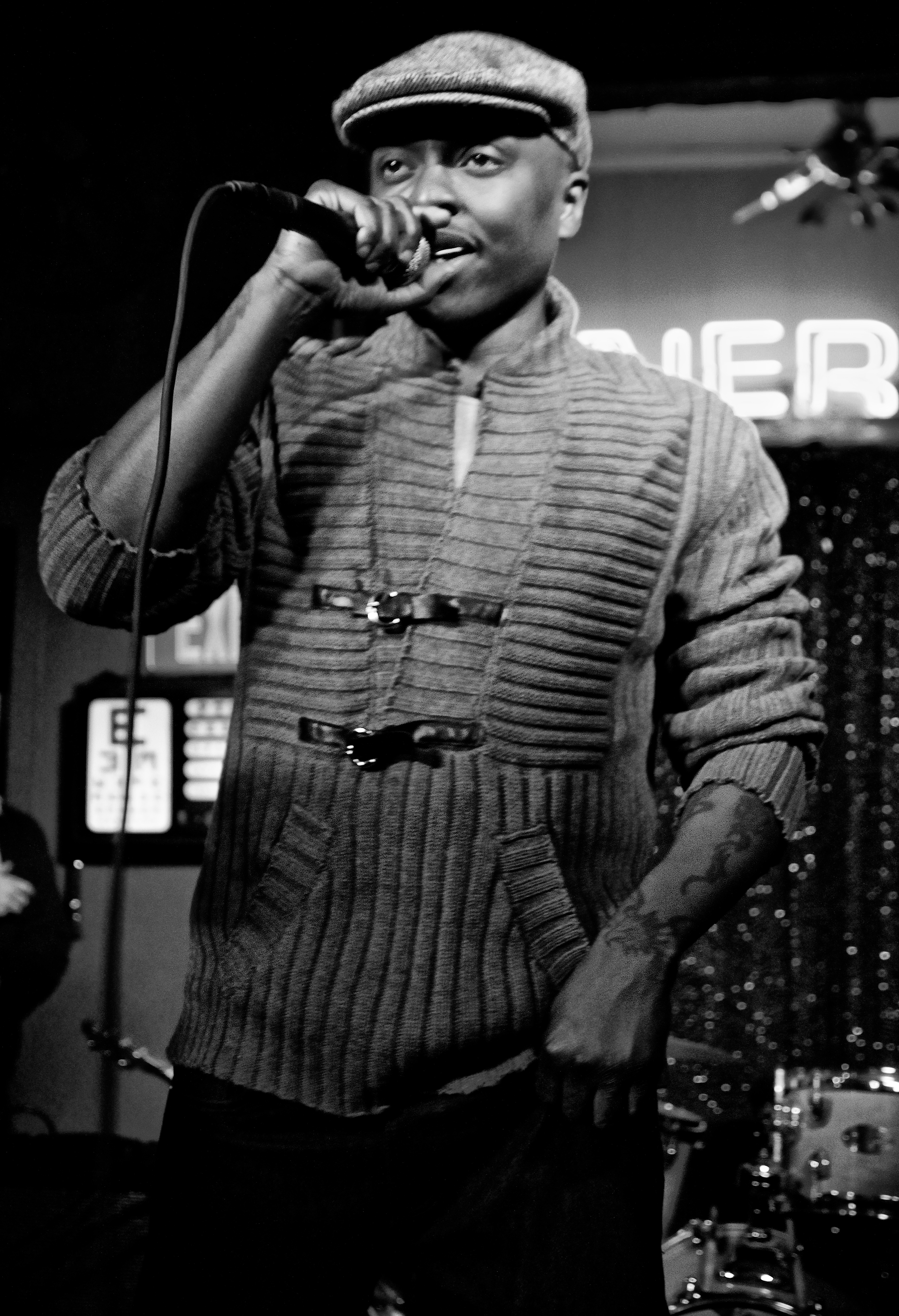 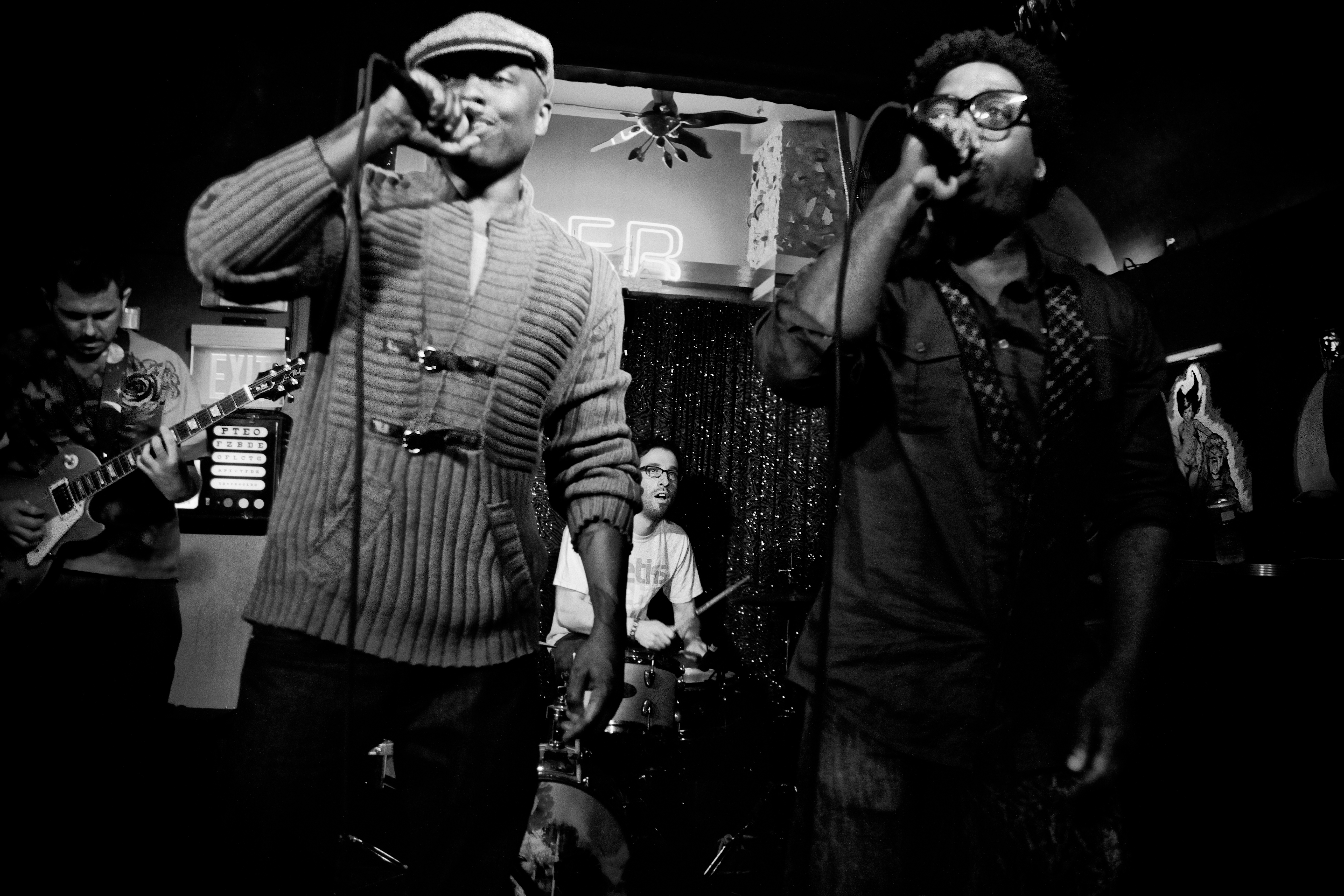 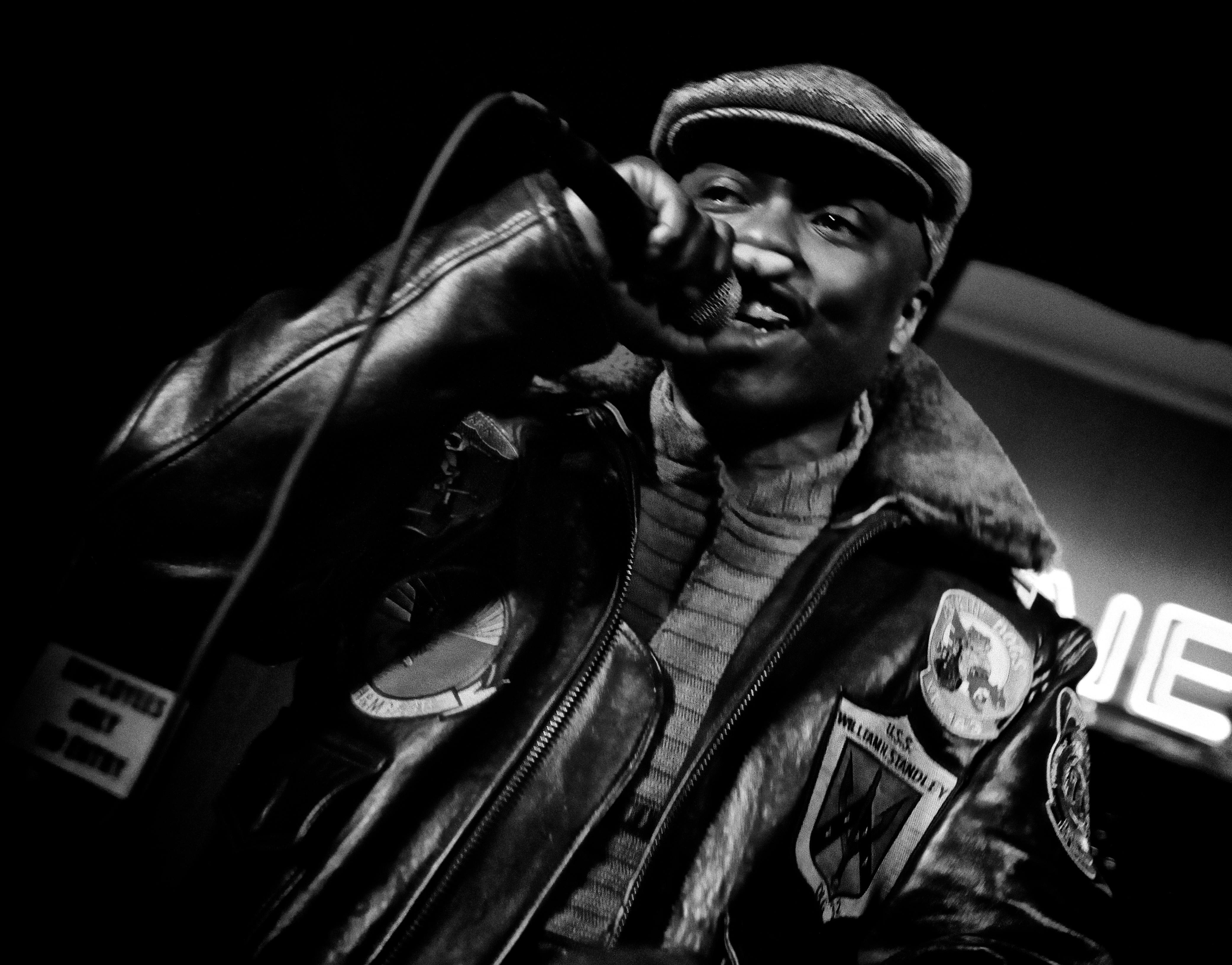 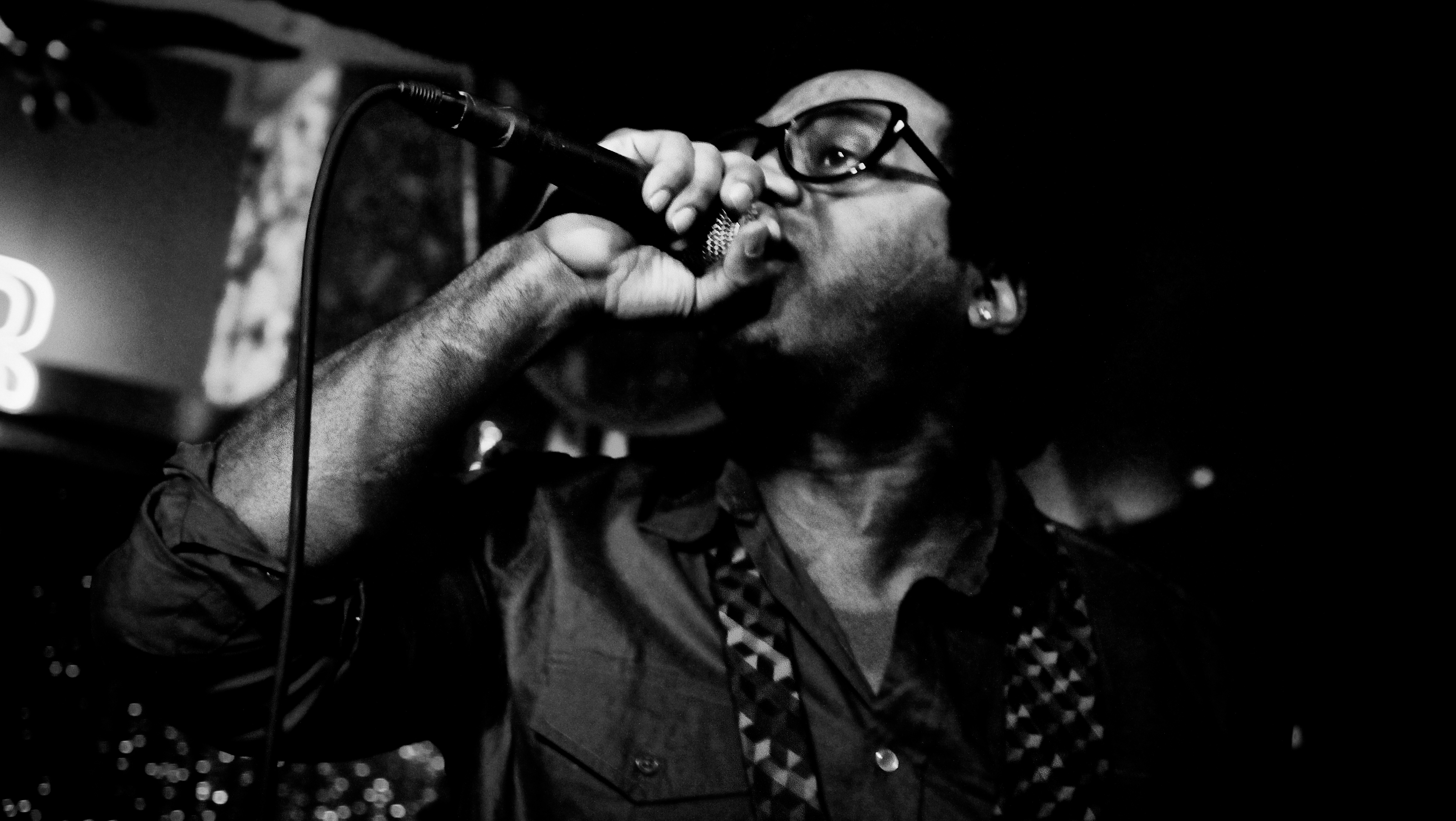 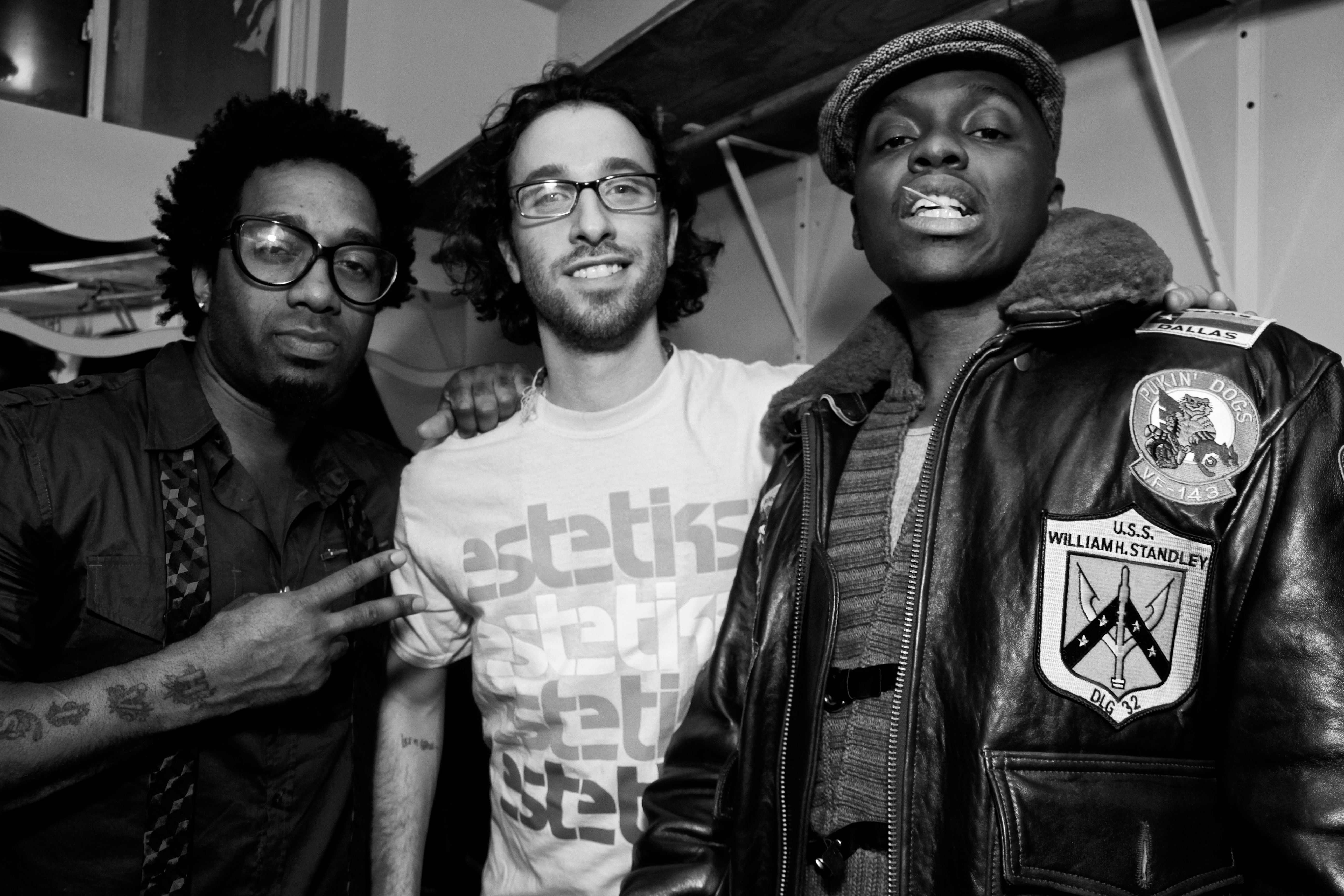 With the release of Camp Lo’s recently released EP Black Connection, Nostalgia King contributor and photographer HBK dug into his archives of previously unseen photos from Camp Lo’s 2011 show in Philadelphia at Silk City. In addition to the amazing photos, he also grabbed a few moments of duo’s time in an interview to discuss their style and how they stay true to being who they are.

HBK has always had a way with the camera and capturing shows and events across the city yet stays on the low without the need to publish his works or garner fame and attention. While most photographers would jump at the opportunity to cover every party and event, HBK definitely chooses his subjects wisely without diluting his brand. Stay tuned for more imagery from the Polaroid Don and his 35mm photographs and video interviews. But in the meantime, here’s the Lo-ah.