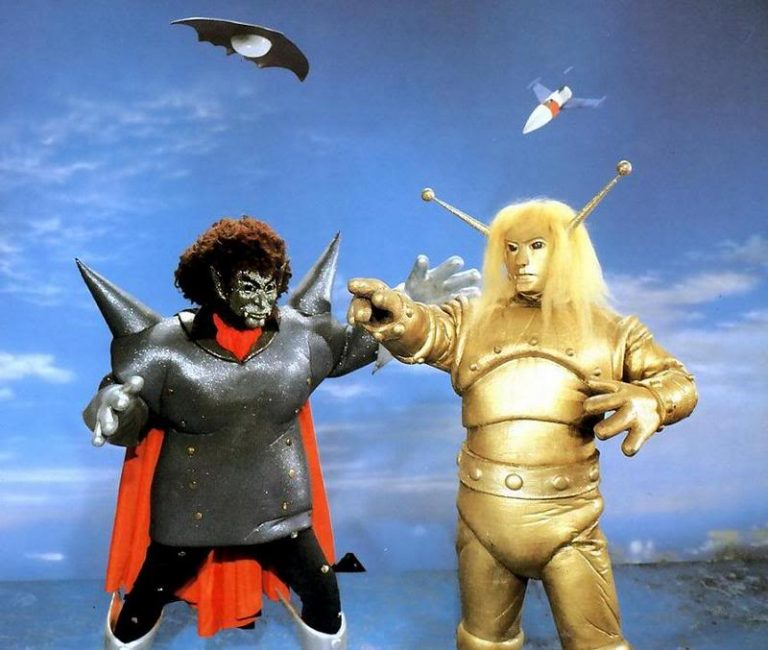 One of our favorite TV shows growing up recently celebrated its 50th anniversary. Ambassador Magma (Magma Taishi) known as The Space Giants featuring Goldar here in the states aired on Fuji TV in Japan on July 4th, 1966. The TV series was created by the father of manga, artist Osamu Tezuka and was the first color tokusatsu TV series in Japan pre-dating Ultraman by a little under a week. Airing for a total of 52 episodes, the series also found it’s way in comic book form from 1965 to 1967 as well as cartoon series in 1993 which ran for 13 episodes.

Many of us have fond memories of The Space Giants so let’s relieve a little bit of nostalgic history, shall we!?