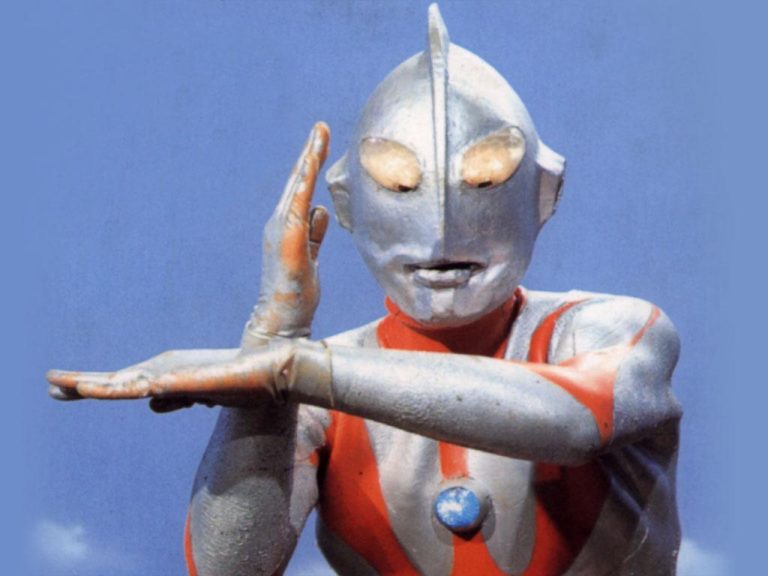 It’s quite obvious that we love nostalgia here and nostalgia comes in all forms. One of the things that has inspired us heavily growing up was Japanese television, from anime to Tokusatsu and one of our favorite shows and one that spawn an entire series and dedicated following after it’s premier was Ultraman. Created by special effects master Eiji Tsuburaya and making it’s debut on July 17, 1966, Ultraman captured the attention of audiences young and old and is considered to be one of the greatest superhero television programs from Japan. For those of us who grew up in the early 1970’s, we have fond memories of coming home from school in the afternoons and watching UHF TV.

After Ultraman the series ended, it was followed by a new series titled Ultra 7, The Return of Ultraman, Ultraman Ace, Ultraman Taro and several others. The series continues to this day in Japan and is still a fan favorite.