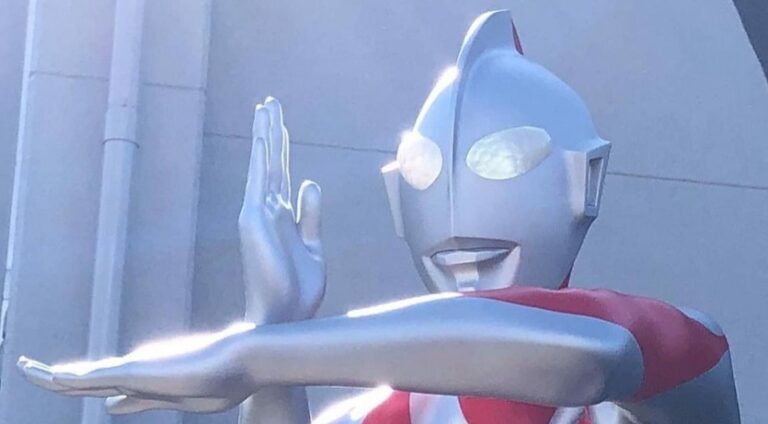 I know the world and Kaiju fans are looking forward to the upcoming Godzilla vs. King Kong film as Im but I’m equally looking forward to if not slightly more, for the upcoming Shin Ultraman!  Reliving my childhood years of the 1970’s, Ultraman still remains to be a very strong franchise in the film world as well as the comic world with their new title via Marvel Comics.