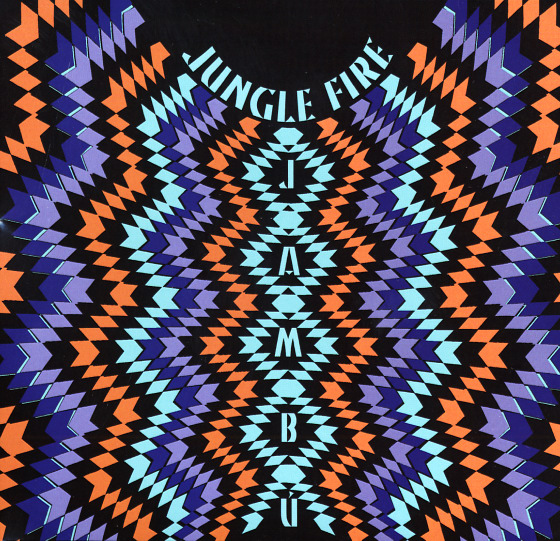 One of the hardest working bands spending countless amount of hours in the studio recording, consistently releasing new music and performing shows while upping the ante in pushing their sound forward is without a doubt, Jungle Fire. The Los Angeles based Afro-Latin funk band is without a doubt at the top of their class and with several 45s released on Colemine Records and their debut LP “Tropicoso” in heavy rotation across the globe, the band sets up to their sophomore LP, “Jambu” on the Nacional Records label. The groups sound is inspired by the likes James Brown, Fela Kuti, Ray Barretto and Irakere which explains their West African and Afro-Caribbean styles layered with heavy break beat funk that works on dance floors across the globe.