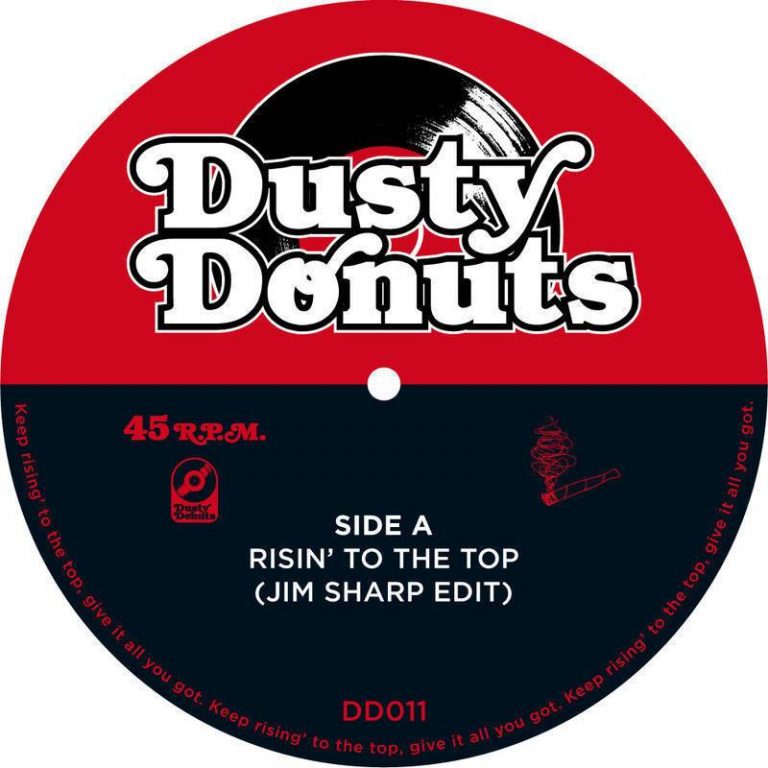 I think it’s safe to say that Dusty Donuts has secured their place in edit history with the fine work that they’ve released so far and with #11 hitting the record bins very soon, it goes without saying that it’s another Jim Sharp sure shot!  And you say New York City!  The upcoming 7″ release features two classics, both of which I grew up in the 80’s loving and both Philly and NYC classics that you heard DJ’s beating up on the decks in the clubs and mixtapes in the late 80’s into the 90’s.  Jim Sharp once again tastefully works his magic to bring new life into classics that never stopped breathing.