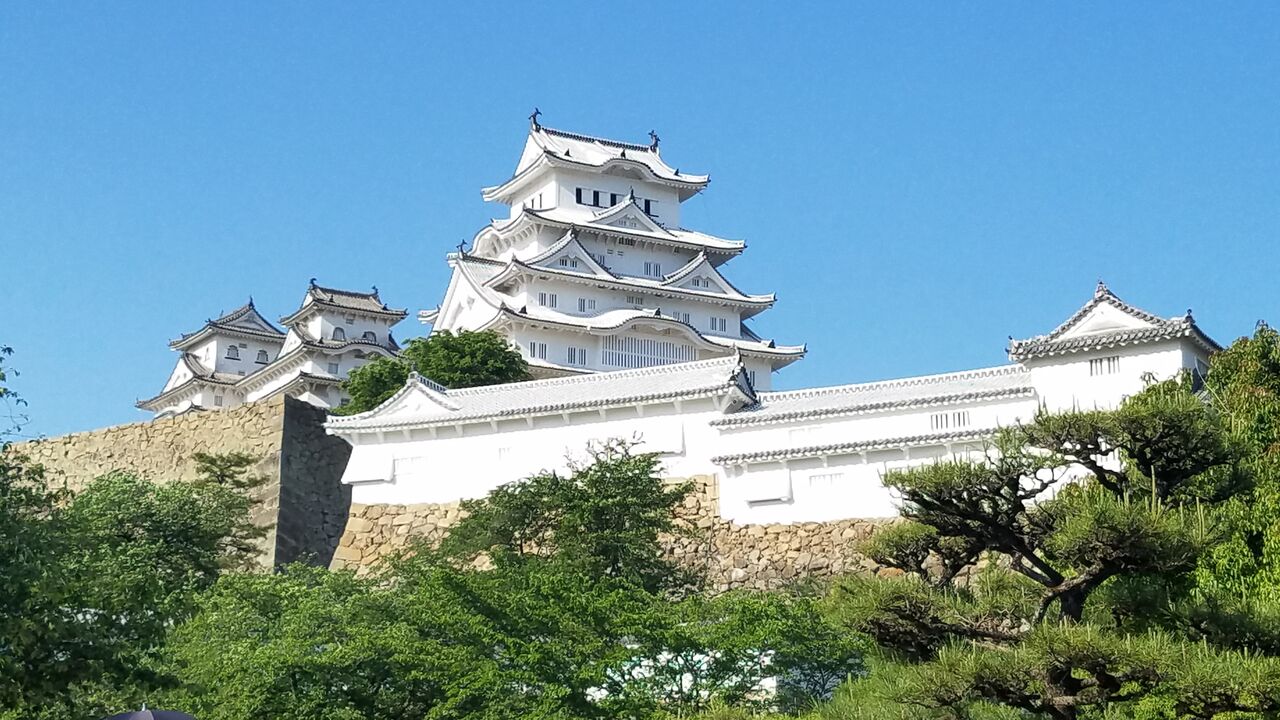 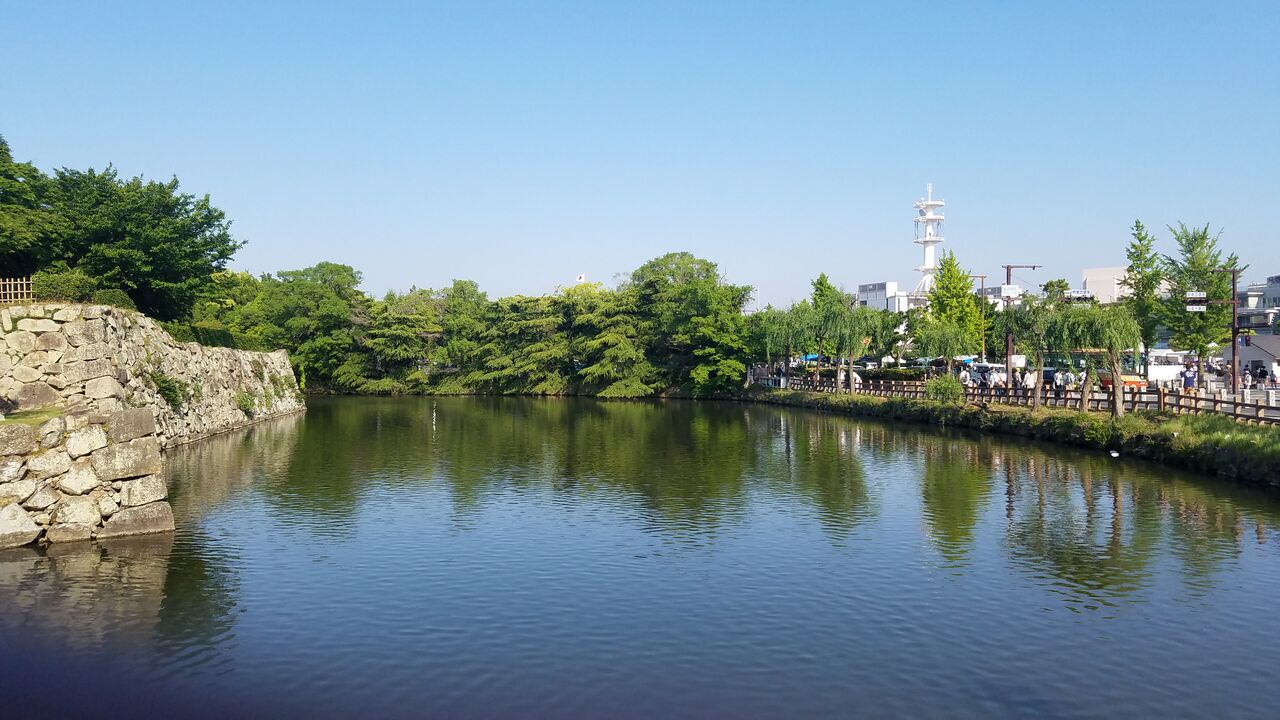 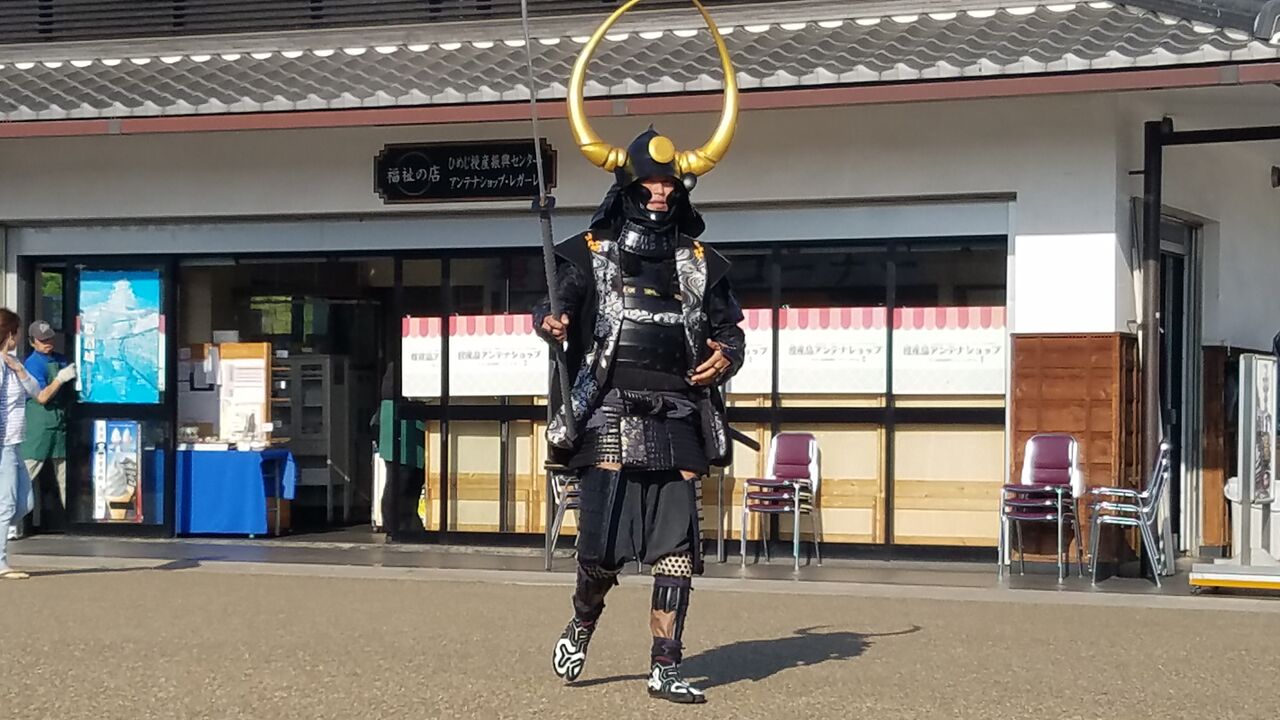 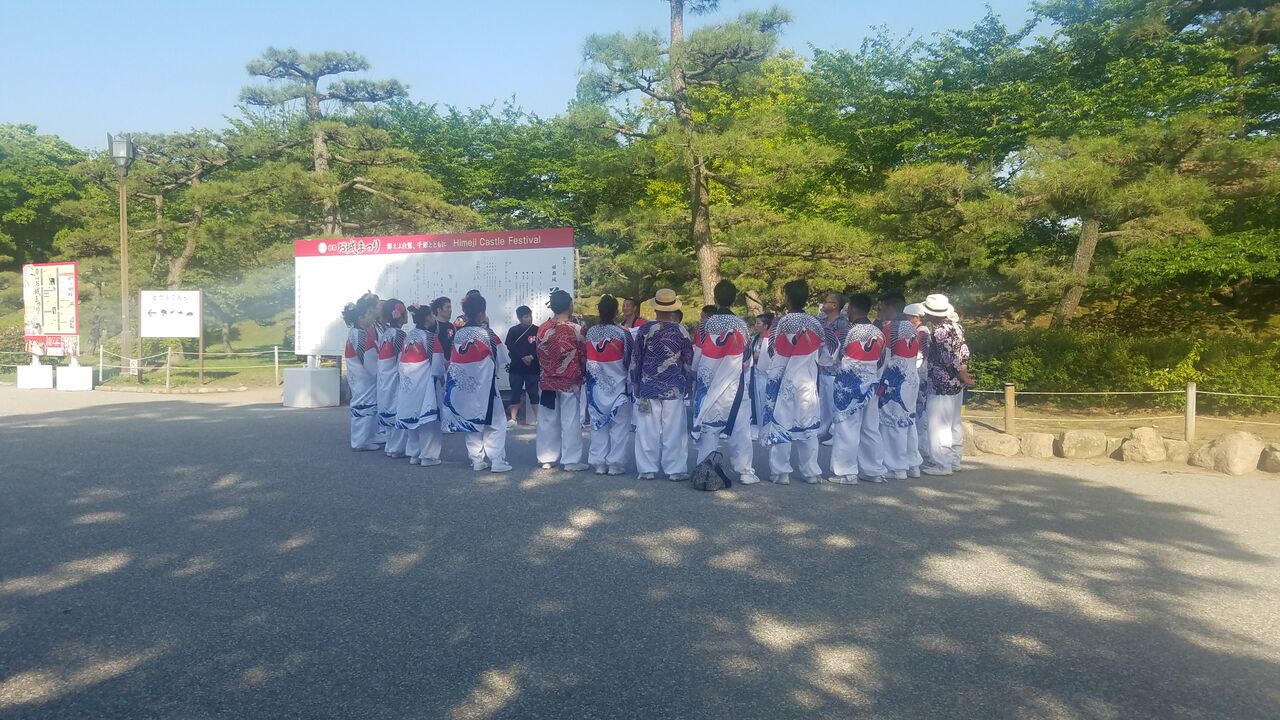 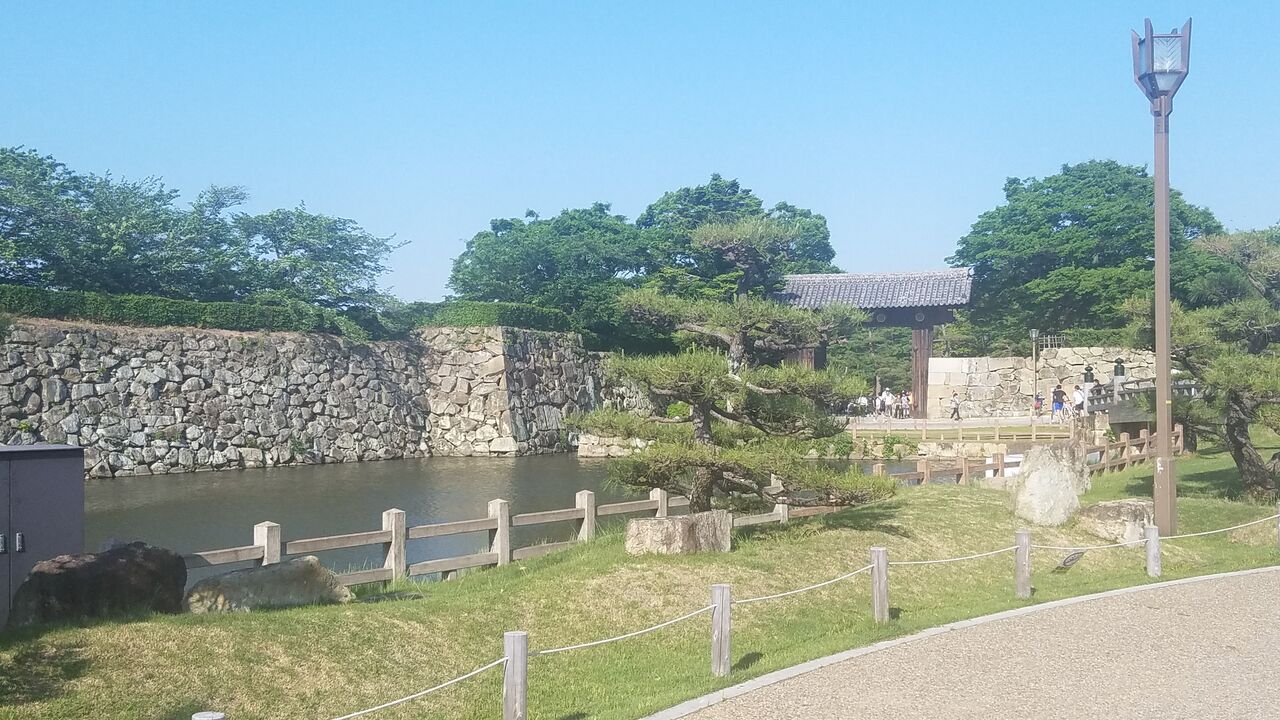 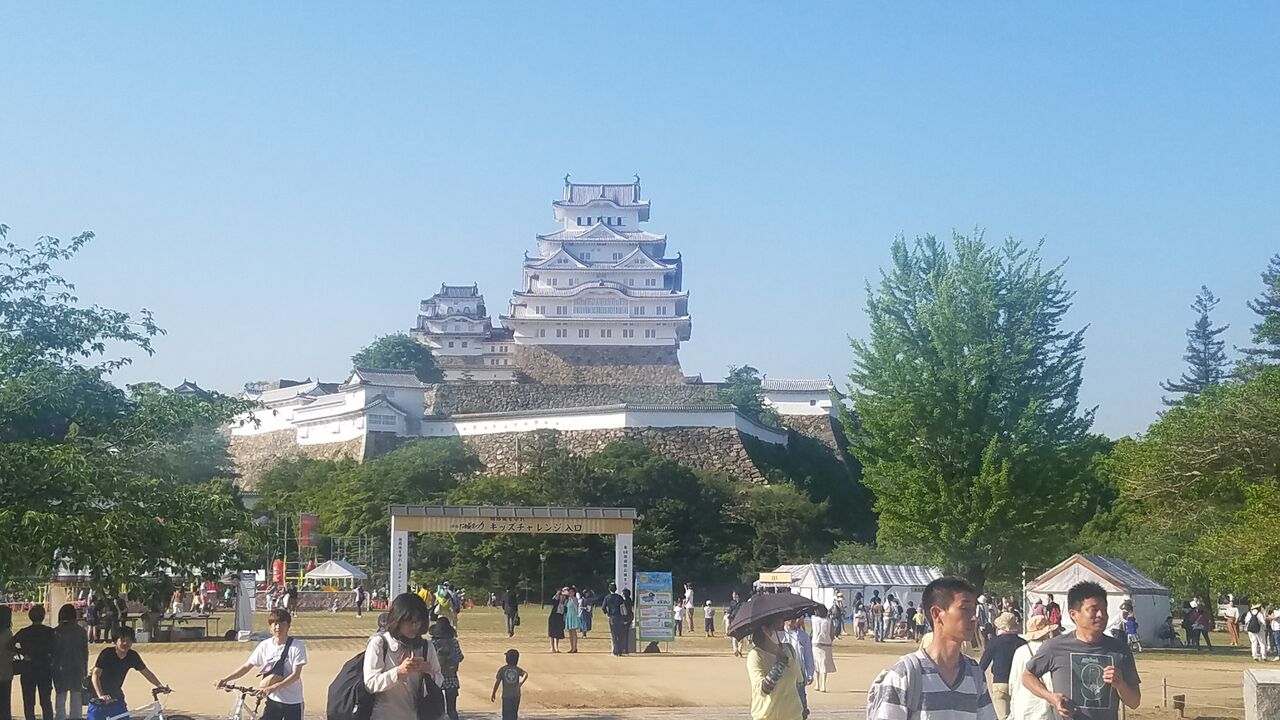 Last weekend while while visiting and playing the Tricolour party in Kobe Japan we we ventured off the following day and stayed in the countryside town of Himeji and spent the Sunday afternoon visiting Himeji Castle which is the largest and most visited castle in Japan.

Himeji Castle (姫路城? Himeji-jō) is a hilltop Japanese castle complex located in the city of Himeji, Hyōgo, Japan. The castle is regarded as the finest surviving example of prototypical Japanese castle architecture, comprising a network of 83 buildings with advanced defensive systems from the feudal period.[8] The castle is frequently known as Hakuro-jō or Shirasagi-jō (“White Egret Castle” or “White Heron Castle”) because of its brilliant white exterior and supposed resemblance to a bird taking flight.

Himeji Castle dates to 1333, when Akamatsu Norimura built a fort on top of Himeyama hill. The fort was dismantled and rebuilt as Himeyama Castle in 1346, and then remodeled into Himeji Castle two centuries later. Himeji Castle was then significantly remodeled in 1581 by Toyotomi Hideyoshi, who added a three-story castle keep. In 1600, Tokugawa Ieyasu awarded the castle to Ikeda Terumasa for his help in the Battle of Sekigahara, and Ikeda completely rebuilt the castle from 1601 to 1609, expanding it into a large castle complex. Several buildings were later added to the castle complex by Honda Tadamasa from 1617 to 1618. For over 400 years, Himeji Castle has remained intact, even throughout the extensive bombing of Himeji in World War II, and natural disasters such as the 1995 Great Hanshin earthquake.