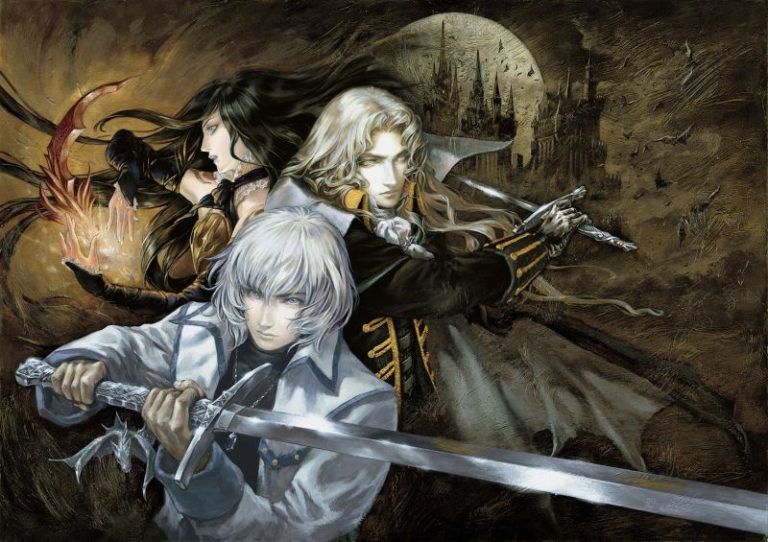 Welp it looks like a fan favorite video game is making it’s little screen debut and early reactions seem to point in the direction of both thumbs up. Netflix recently announced that they would be airing an animated version of the Konami SNES classic video game Castlevania beginning July 7.  Not much info has been given but if the trailer is any indication, it will definitely be rather on the violent side which we wouldn’t expect anything less from a vampire series.

Check the trailer blow and tell us what you think.