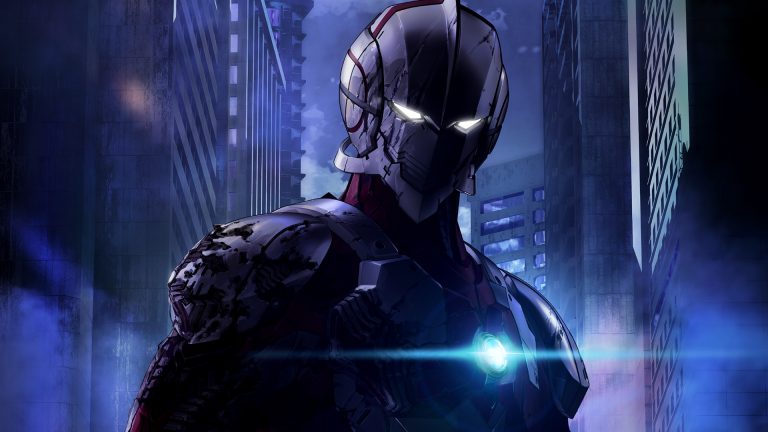 With just over 30 days left in the year, there’s been some major announcements regarding upcoming releases taking place in 2019. From music to film, there’s something for just about everyone.  On the anime front, Netflix recently debuted the trailer for the upcoming Ultraman animated series based on the 1966 live action kaiju series. The new show makes it’s debut April 2019.