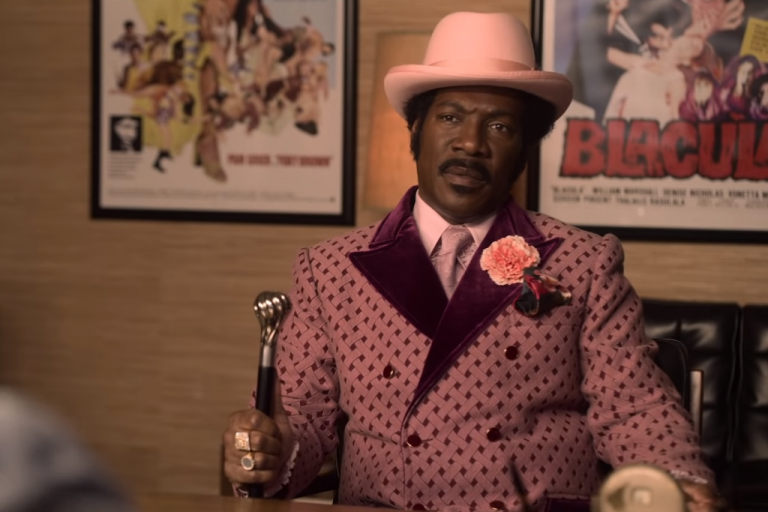 Dolemite Is My Name (Trailer)

When I first heard about Netflix creating a new series centered around the legendary Dolemite, my interests were piqued but I had reservations as well with so many “classics” being poorly redone. But when I heard that Eddie Murphy was set to play the starring role and a good and trusted friend in LA told me that they had the full scoop that it would be done right, I instantly felt at ease. Fast forward to a little more than a year later and the first trailer has dropped for the upcoming series!