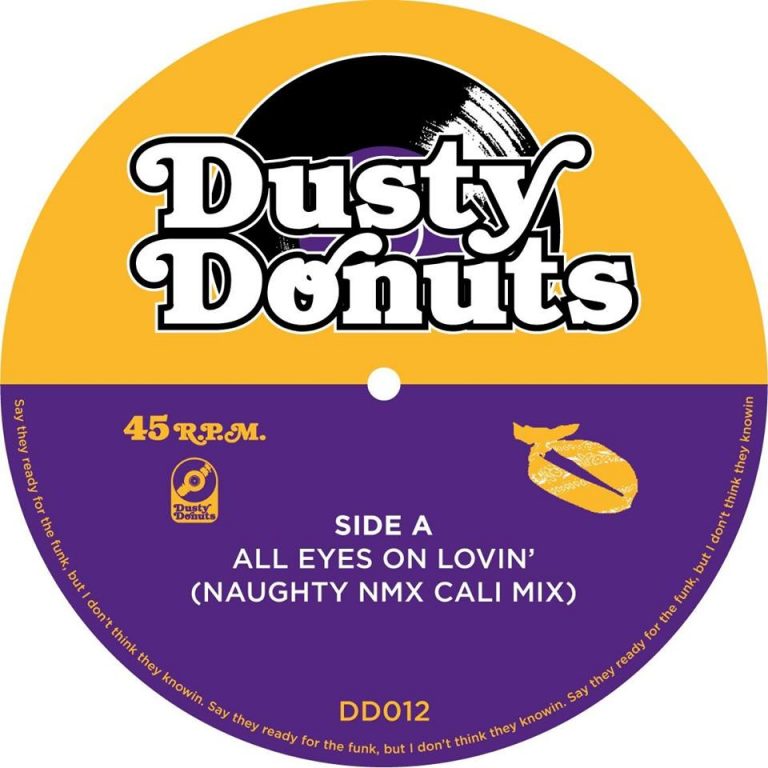 Another Dusty Donuts sure shot is about to hit the bins and it’s right in time for summer sessions, BBQ’s and late night drives.  Coming through with an R&B double sider and the 12th release in the Dusty Donuts series, Naughty NMX & Runex both take on rework duties to give the extra special treatment to two of 2Pac’s classic records. Hearing these records takes me back to the early 90s while spending weekly nights in NYC at clubs like Nell’s, Tavern on The Green, ESSO’s and The Tunnel during an era when new Hip Hop played seamlessly alongside 80s R&B and dance classics to create dance floor magic being spun by some of the best DJs in the city.

Dusty Donuts has locked in a formula for choosing the right tracks to rework and this is  a great release perfectly timed for the season.  If you’re a DJ and trying to keep it official on the dance floor, then you need this in your arsenal.