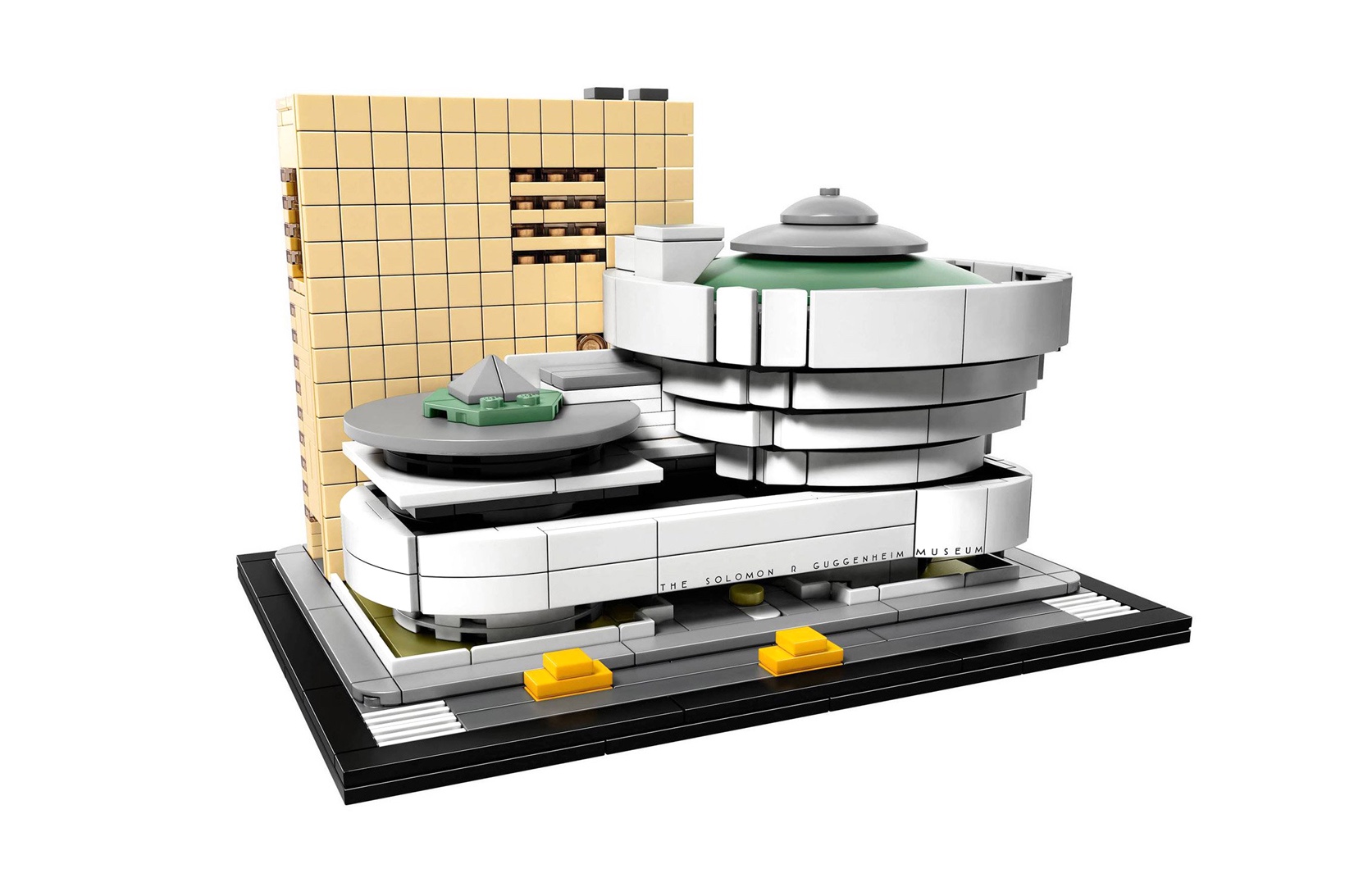 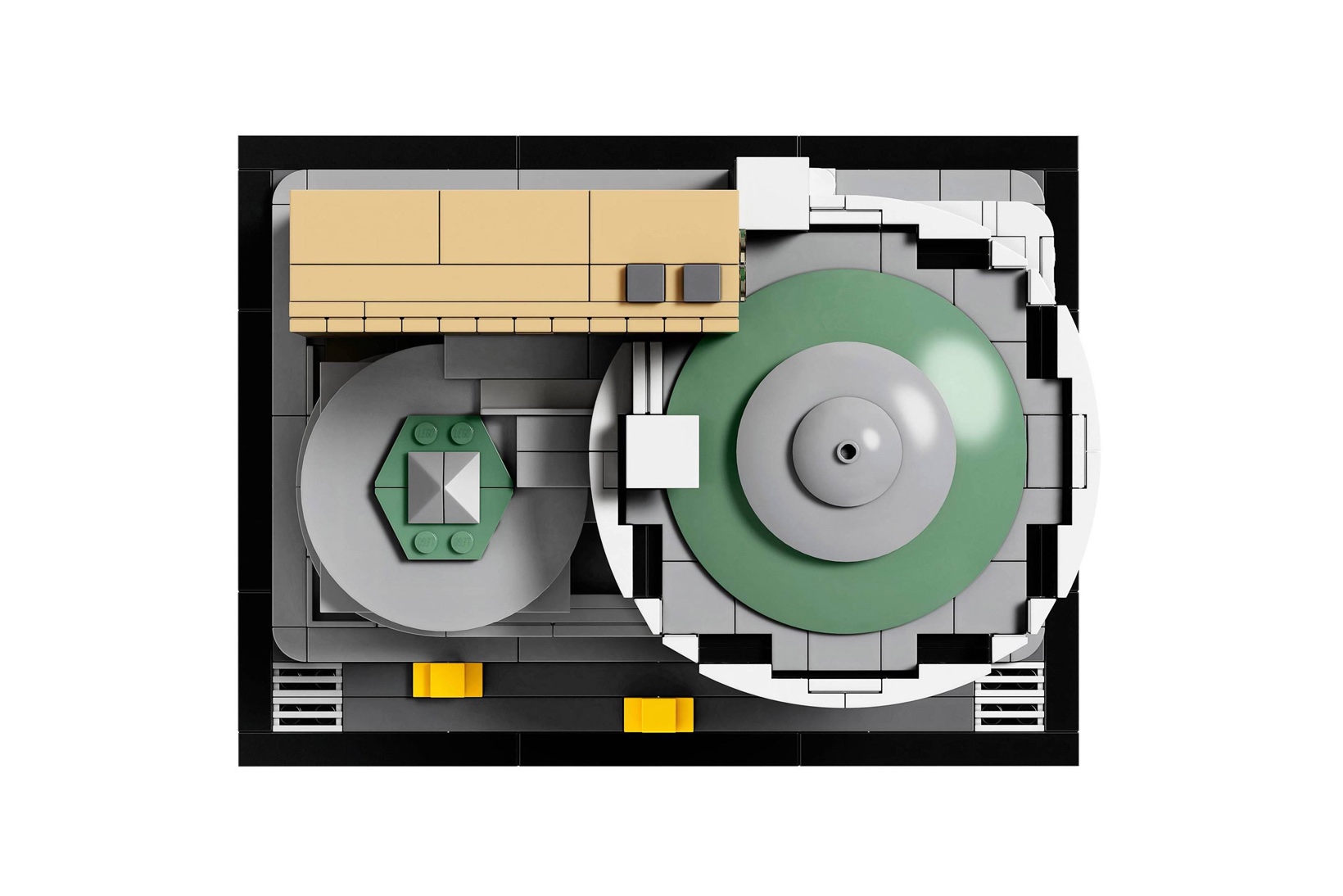 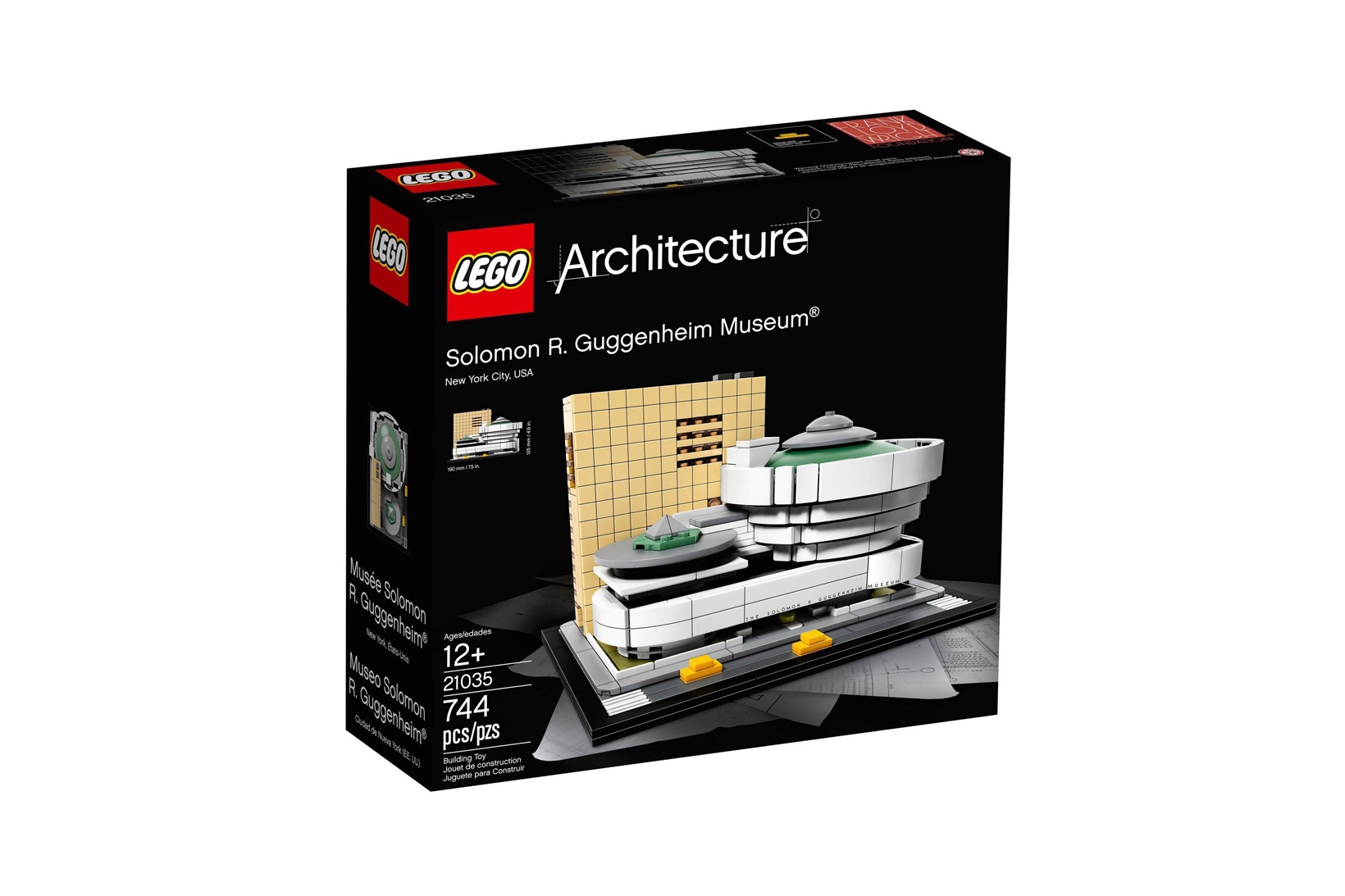 For years LEGO has come up with some very incredible and intricate sets and often times becoming heavy collectors pieces fetching big money on the secondary market.  Always thinking outside of the box, their latest set pays tribute to New York’s Guggenheim Museum which was designed by the legendary architect Frank Lloyd Wright who’s 150th birthday is today. Wright was commissioned to design the art institution which was completed back in 1959. The new set is outfitted with a total of 744 pieces that form the museum’s circular rotunda, limestone tower, and facade lettering and accurately recreates the curves and distinctive lines that have made this structure a design icon.