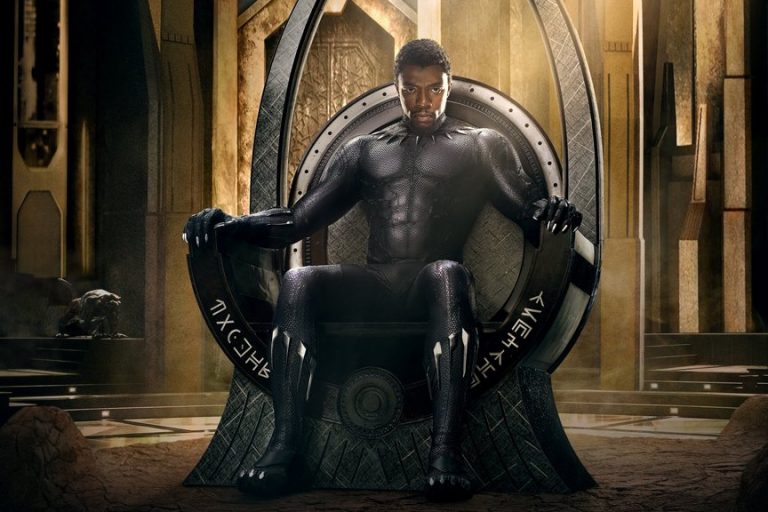 Black Panther has been one of my favorite characters since reading issues of the Marvel comic early on in the 70s.  A character that I feel never got it’s his just due shine until recently when Marvel announced that they would be building a movie around him and it looks like he’ll be on the big screen for a long time.  Created by writer-editor Stan Lee and penciller and co-plotter Jack Kirby, he first appeared in Fantastic Four #52 (July 1966). He is the first black superhero in mainstream American comics, debuting years before such early African-American superheroes as Marvel Comics’ the Falcon (1969) and Luke Cage (1972), and DC Comics’ Green Lantern John Stewart (1971) and Black Lightning (1977). The character is usually depicted as the king and protector of Wakanda, a fictional African nation. Chadwick Boseman portrays the Black Panther in Captain America: Civil War and is set to return in Black Panther and Avengers: Infinity War.

I’ve always loved the black characters that graced the pages of Marvel Comics and they’ve definitely translated well on the big screen and Netflix series.