Instrumental To Be Free 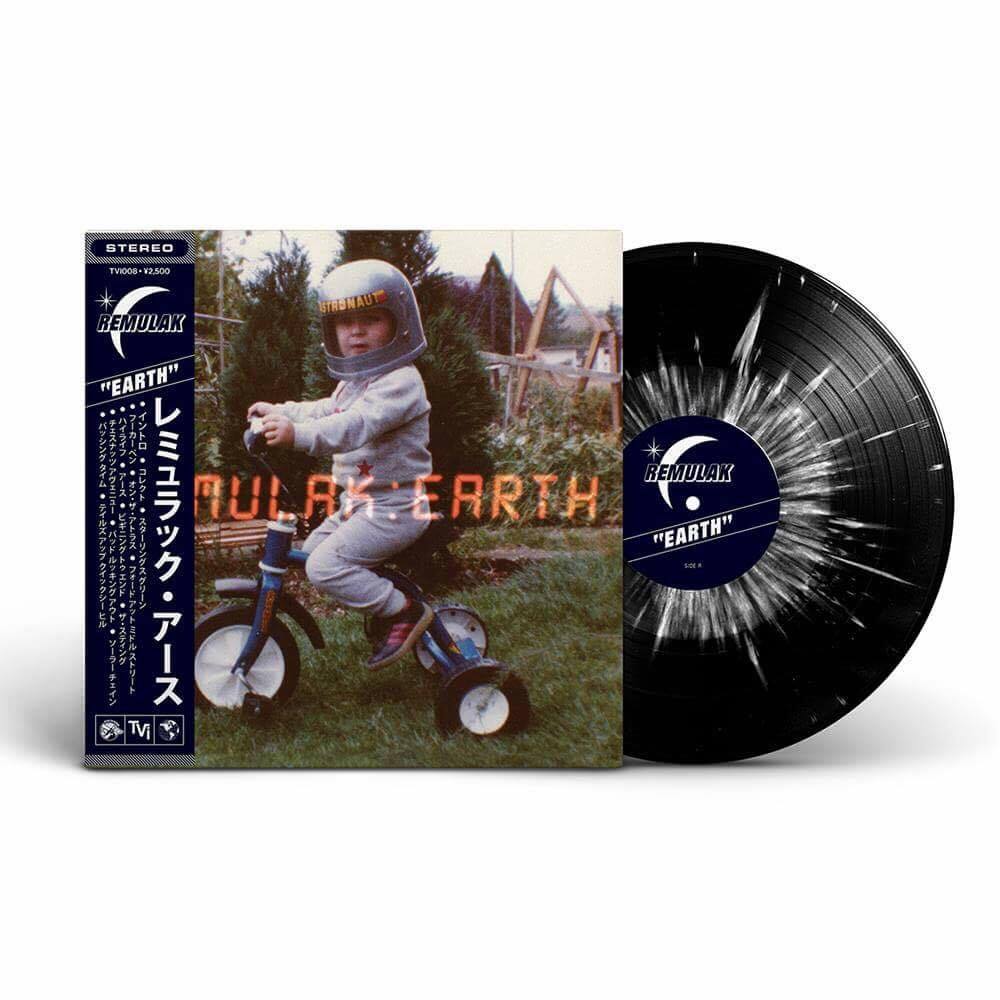 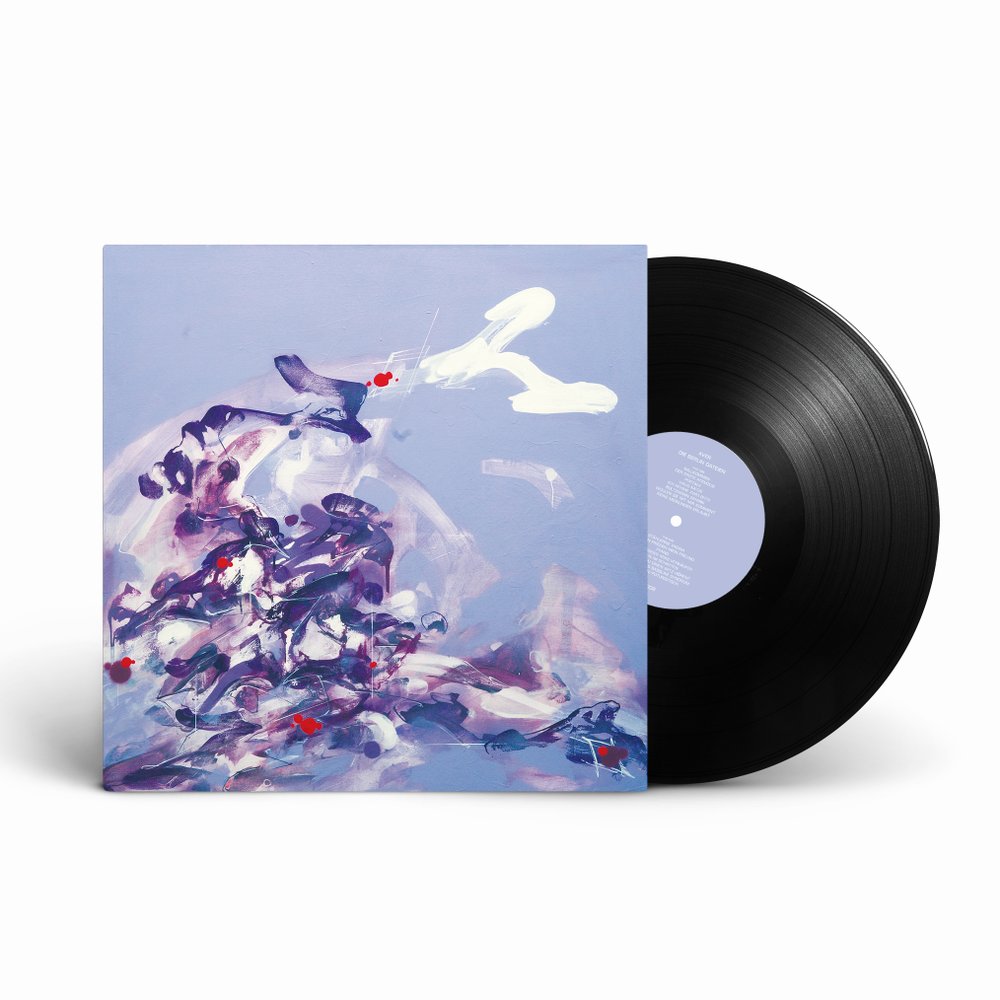 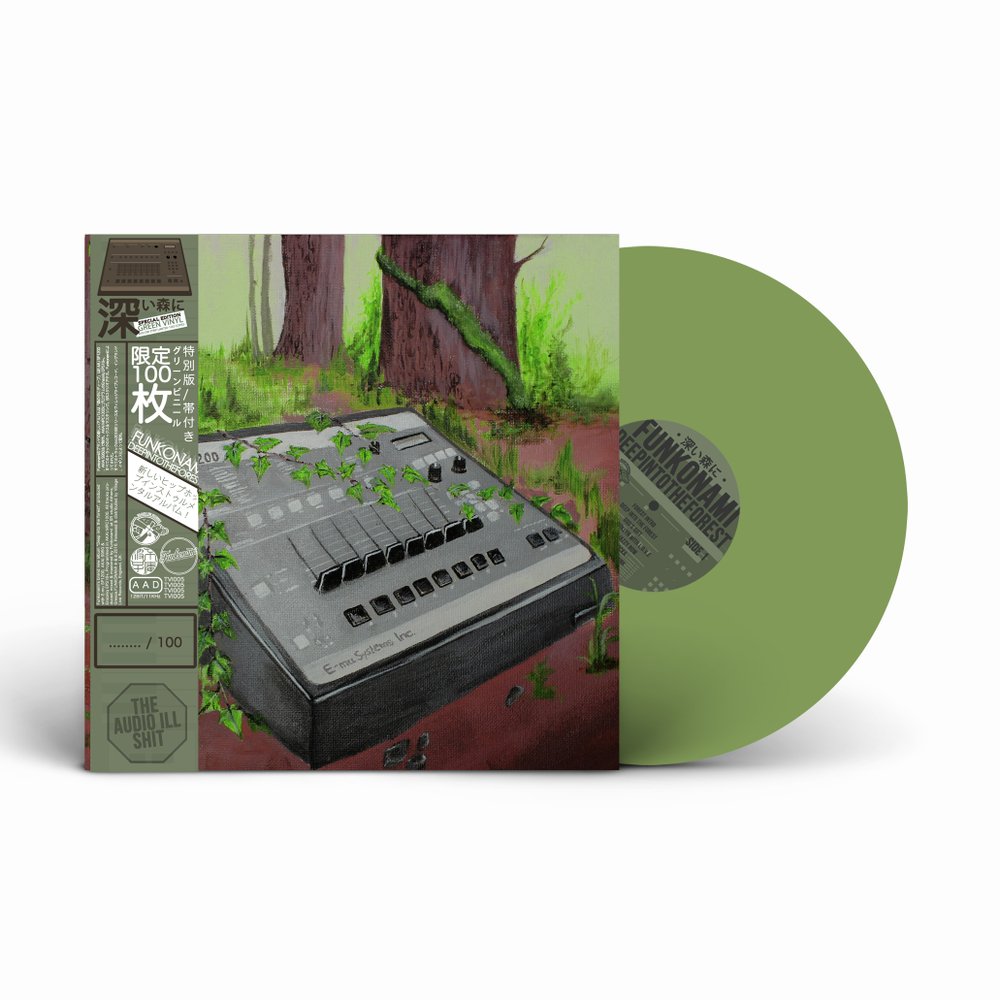 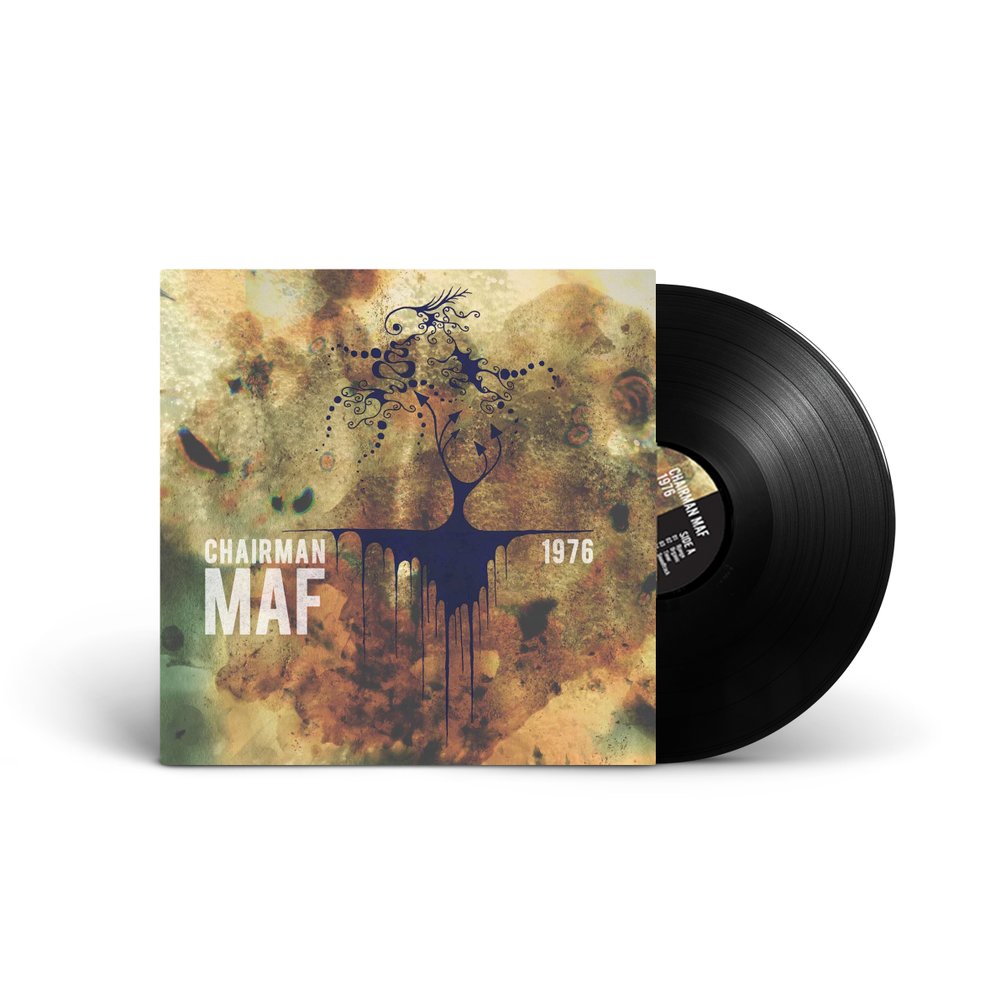 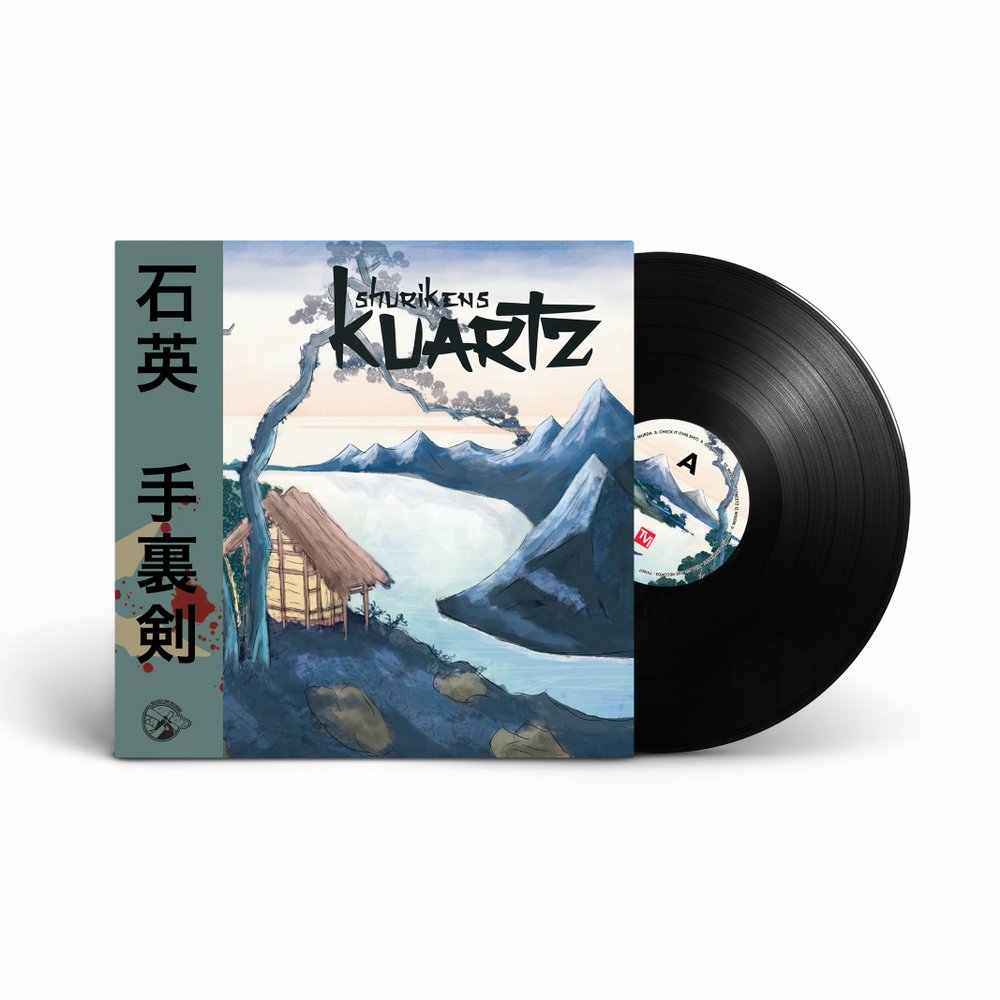 If you’re like myself and so many others that aren’t impressed with the state of the rap game yet still love the sound of tight production perfectly pulled off with a cohesiveness that pulls each track together to create one seamless flow, then going the instrumental route might be for you.  Over the last year or so, I’ve been diving deeper into the well of producer LPs that focus more on the sounds and less on the need to have an MC carry the project which in my opinion should define a good a producer really is. During that time there has been quite a few albums from these producers with the hot hands to have made their way into my crates but the one unique thing about those releases that have become my favorites is that they all come across international waters via the U.K. and Village Live Records.

Having a roster of thoroughbred producers, all with their own individual flavors yet keeping things within the spectrum of proper sounding hip hop, Village Live Records has unintentionally but from my line of sight has assembled their own “5 Deadly Venoms” of producers.  Remulak, Chairman Maf, Funkonami, Kuartz and Aver are all names that you should be familiar with if you’ve been following our reviews here at Nostalgia King (and hopefully you have been). Anyone can place 12 beats on an LP and call it an album but each LP that they’ve individually released all have their own themes, cinematic feels, audio textures that tells a story instead.

A good MC can make a good beat sound better, but a great producer doesn’t need much more than a kick, snare, high-hat and samples to get your head nodding. Head over to Village Live Records http://www.villageliverecords.com if you’re a beat head, need background music while your at the office, on the couch reading or are an aspiring MC in need of testing your skills of solid production.