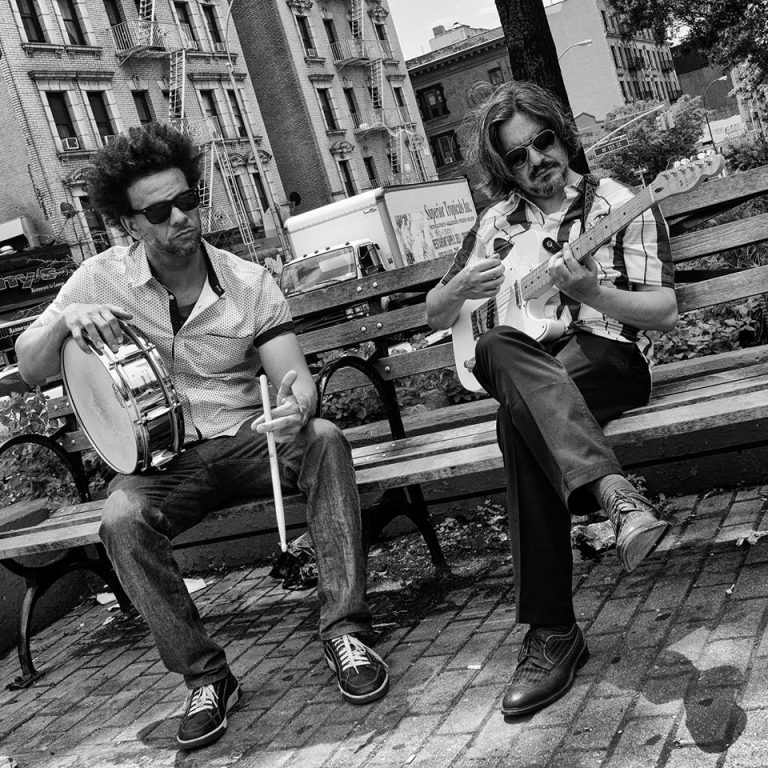 There’s a certain build up of anticipation that sets in when you’re waiting for one of your favorite new bands to debut their upcoming release that doesn’t happen with others that you might like as well.  That excitement like a kid at Christmas knowing that you’re in for a treat once you open the shrink wrap and drop the needle down and hearing exactly what you were expecting.  That’s the feeling I get when hearing that J-Zone and Pablo Martin aka The Du-Rites are set to drop their new album Greasy Listening hitting the bins in just about a week from now.

Ahead of their scheduled release, the duo took a trip to Harlem to film a nice fun Summer BBQ video for “Du The Twitch” which hits hard on every angles.  The drums are thick, organs blazing and guitar licks are gritty like sandpaper to a tongue which is only an appetizer to whats to come.  Peep the video below then stand in line for the full length Greasy Listening LP when it drops.