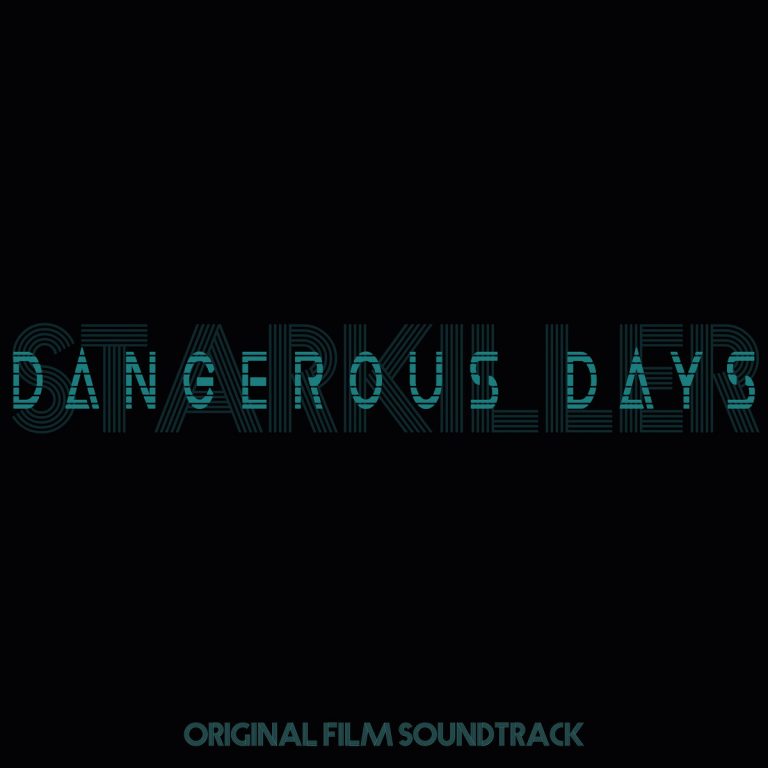 Back in July, Mike Béon interviewed C.E. Garcia of Starkiller about their short film, Dangerous Days which was a story that follows a wounded young man that lost the love of his life and became so overwhelmed by grief, he decides to permanently cleanse himself of that nagging emotion. Visually deep and dark, the film had an equally comparative score that went along with it that really set the tone and one that we’ve been hoping for a release to.  Answering the calls of many, the Starkiller masterpiece for this film has finally seen the light of day with a release that is sure to blow your mind in more ways than one.  One of the things about a great score is being able to close your eyes and visualize exactly what’s going on without seeing it and the duo pulls it off perfectly.

Take a listen for yourself and experience exactly what we’re hearing and expect nothing like ever before.