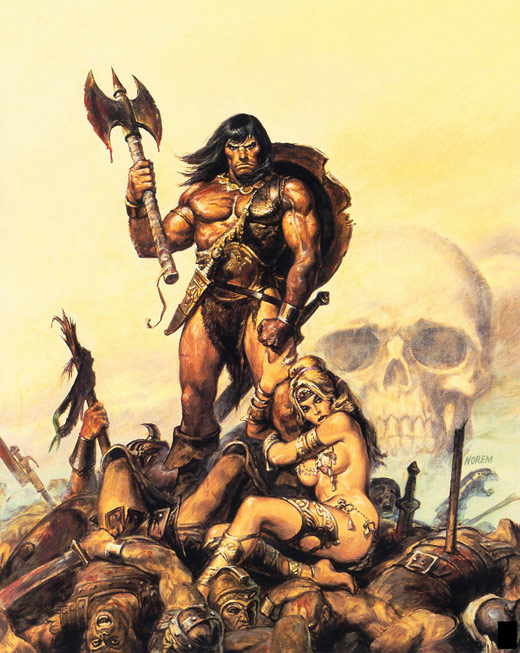 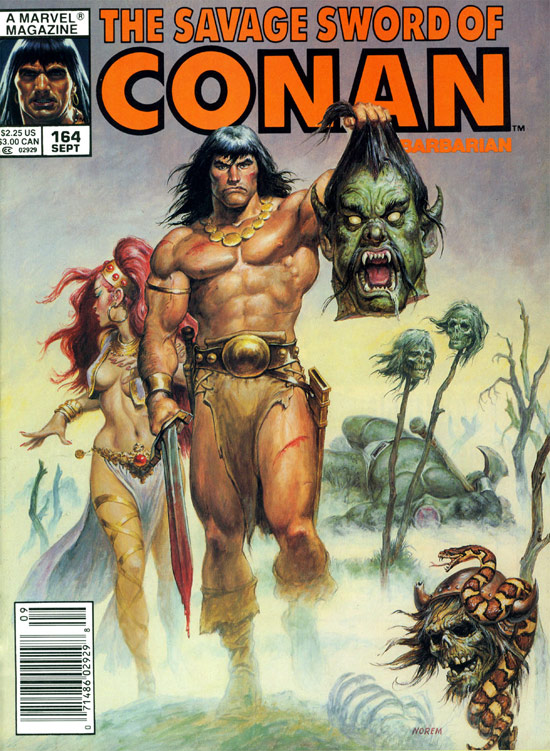 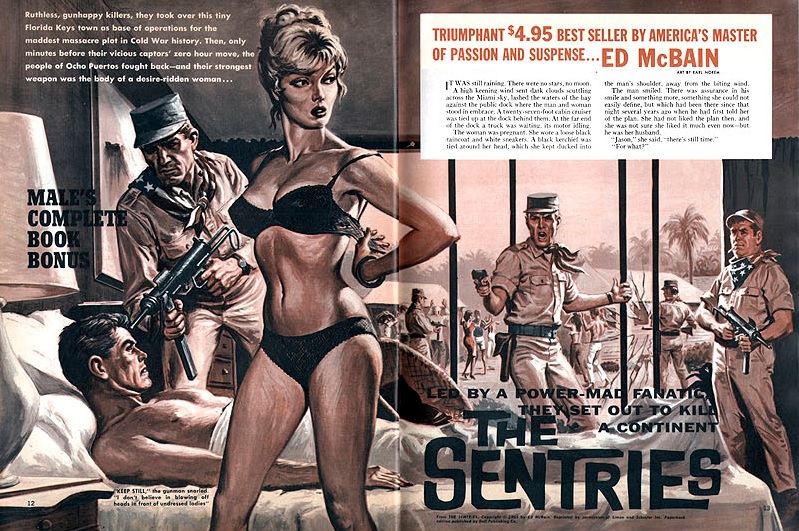 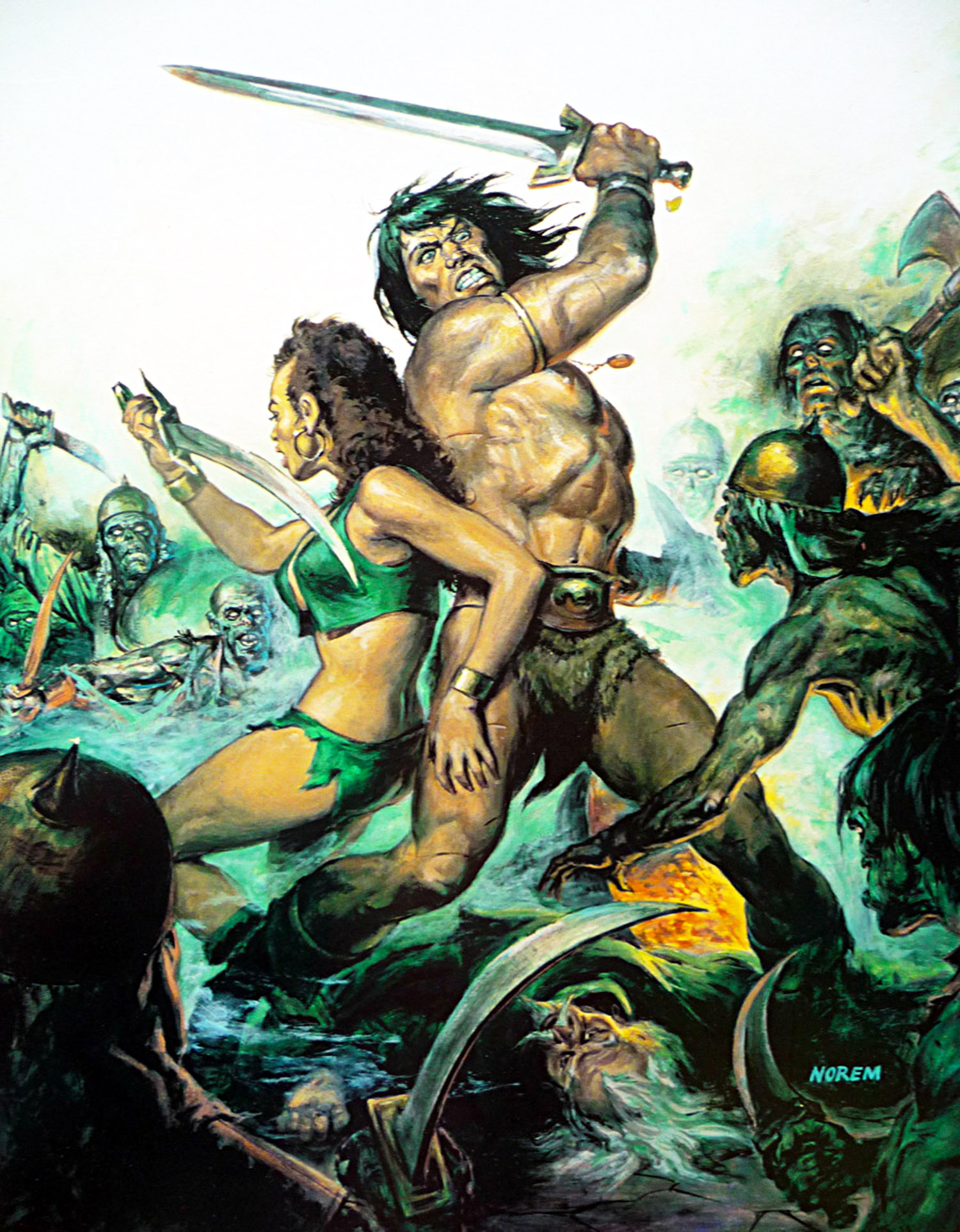 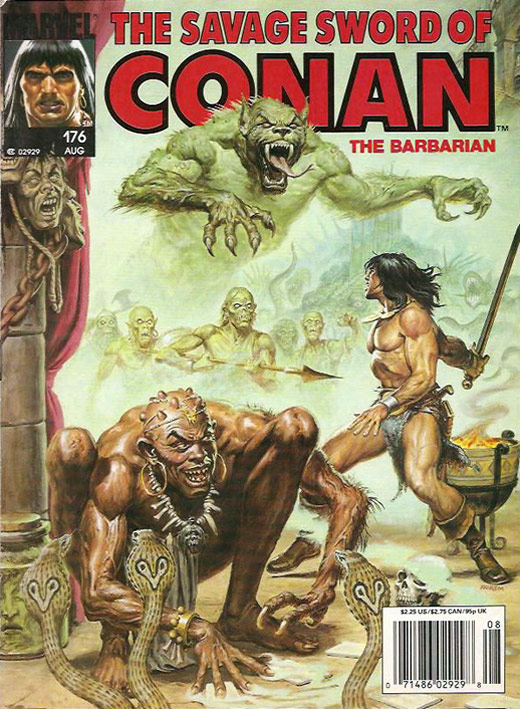 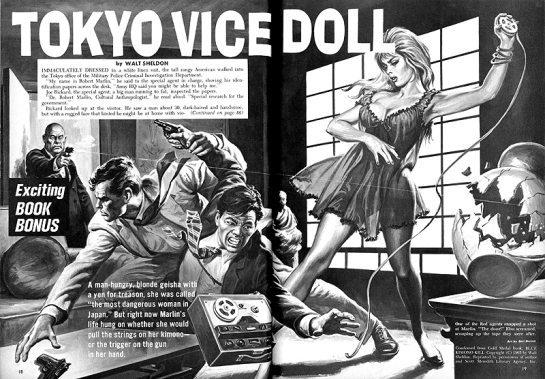 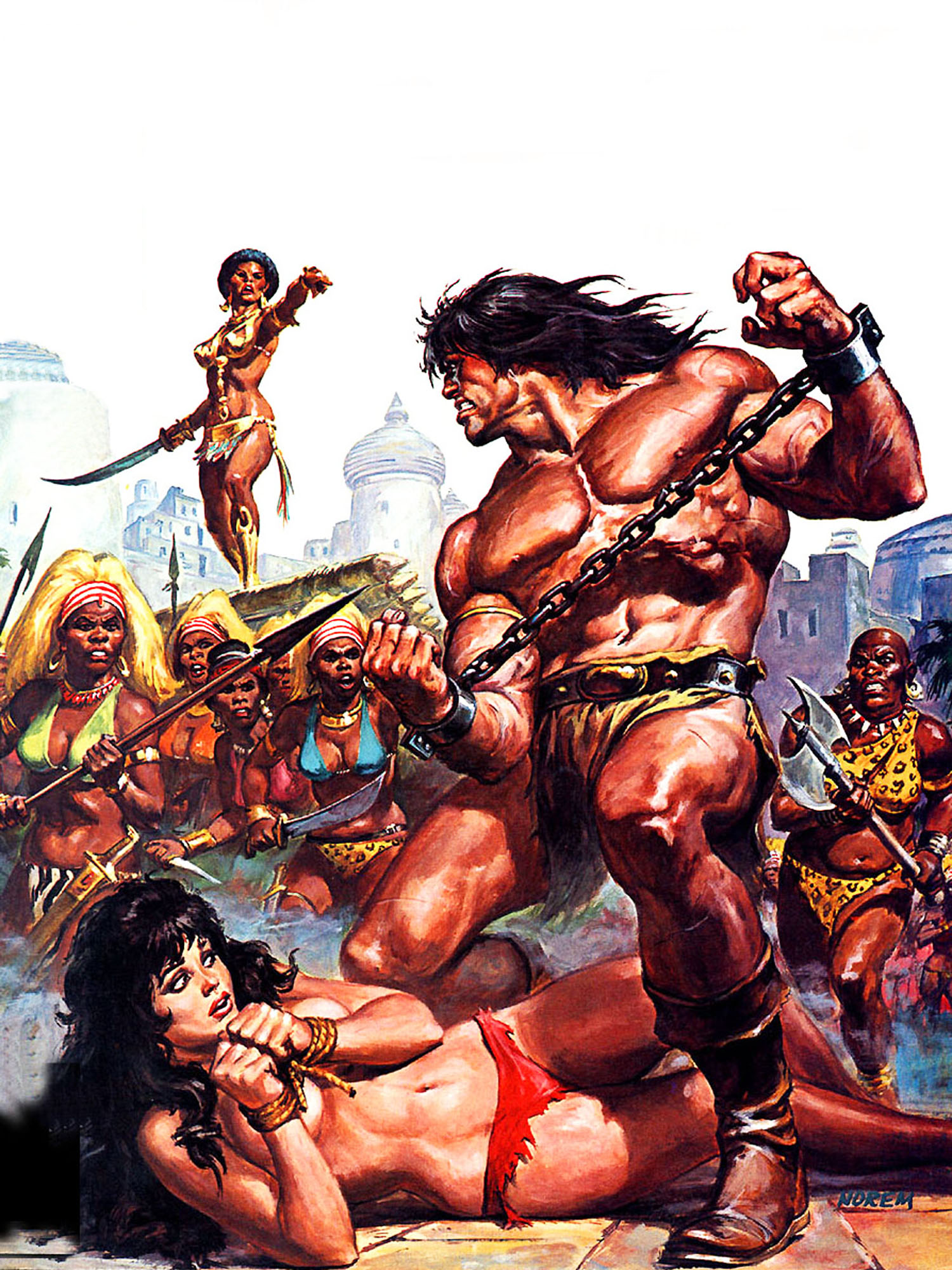 Over the last couple of months I’ve been in a heavy fantasy art mode, re-reading and filling in some holes of fantasy art comics and mags that I had been missing. I first got hipped to the early Conan magazine sized comics in the late 70’s when they were still a bit too mature for me to be buying on my own. My uncle used to be a heavy comic reader and into everything from The Avengers to The X-Men and everything in between and he would buy issues after work then give them to me and my cousin.  But it wasn’t until a few years later that he would see us as old enough to to give us his Savage Sword of Conan magazines which had some of the most amazing artwork inside which still holds up to this day.

So in a new series here at Nostalgia King, I’ll be highlighting a few of my favorite fantasy artists who drew for these magazines which opened my mind as a youth and shaped me as an adult.  We begin with one of my favorite artists, Earl Norem who is responsible for a slew of incredible cover works and more.

Earl Norem (April 17, 1923 – June 19, 2015), was an American artist primarily known for his painted covers for men’s-adventure magazines published by Martin Goodman’s Magazine Management Company and for Goodman’s line of black-and-white comics magazines affiliated with his Marvel Comics division. Over his long career, Norem also illustrated covers for novels and gaming books, as well as movie posters, baseball programs, and trading cards.  He worked on such Marvel Comics projects as Savage Sword of Conan, He-Man and the Masters of the Universe Magazine, Marvel Preview, Tales of the Zombie, Monsters Unleashed, Planet of the Apes, Rampaging Hulk, The Silver Surfer, and storybooks featuring Spider-Man and the Fantastic Four.

His Transformers work consisted of four Marvel Big Looker storybooks (published 1984–1986), some of which were later adapted into “read along” storybooks: Battle for Cybertron, The Great Car Rally, Car Show Blow Up, and The Story of Wheelie, The Wild Boy of Quintesson.