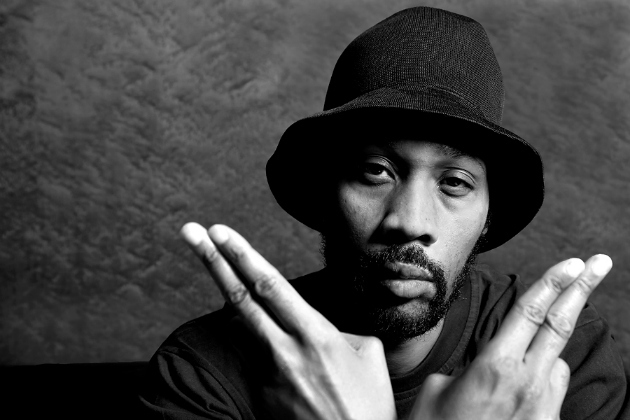 There’s not denying that The RZA’s production on the early Wu-Tang projects changed the soundscape of New York Hip Hop and solidified him as one of the most original producers in the genre coming with a sound that was uniquely Shaolin in an era when so many others were copying and using formulas made famous by other producers.  I always enjoy interviews with the RZA on multiple topics ranging from music to film, life and culture and recently the Abbot stopped by LA’s Power 106 to chop it up.