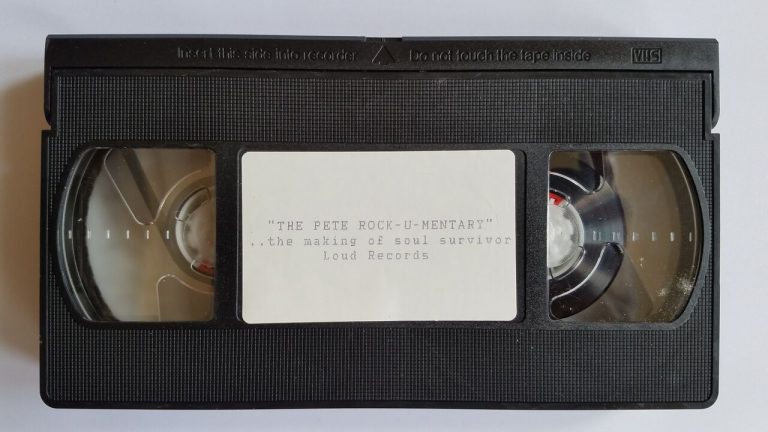 Pulling through the VHS archives today to find something to write about, I pulled out a tape that I actually haven’t watched probably since I got it which was back around 1998, the Pete Rock-U-Mentary… The Making of Soul Survivor on Loud Records. While making my rounds in the industry, having a radio show and doing production during that time, there would be a lot of promo items sent to me this VHS being one which captures a lot of the studio sessions and guests during the making of Pete Rock’s Soul Survivor album. A solid release with some very memorable cuts including the standout cuts for me, “Tru Master” featuring Kurupt and Inspectah Deck, “The Game” featuring Prodigy (r.i.p.), Ghostface and Raekwon but also featuring a host of special guests including Vinia Mojica, Kool G Rap, Large Professor, O.C., MC Eiht, Black Thought and more. 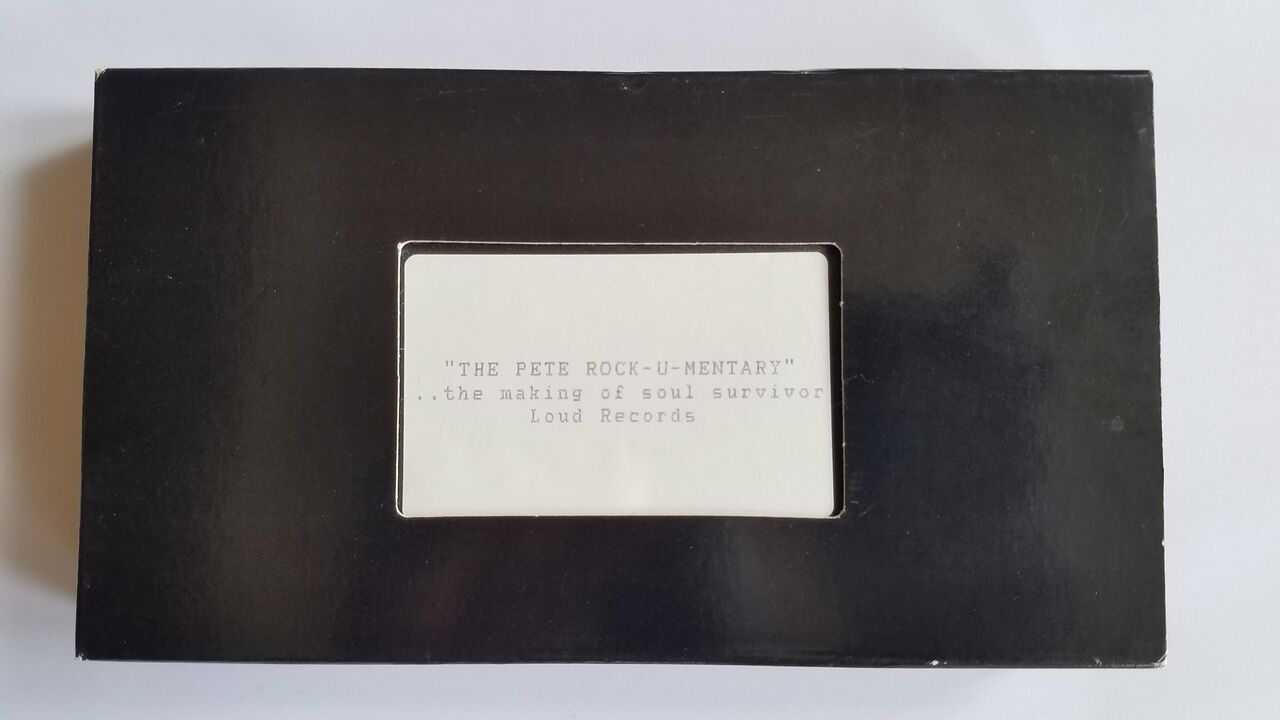 If you’re a collector then of course you’ll want to add this to your archives of gems, and if you’re not but still a fan, seek out the video somewhere and give it a view.