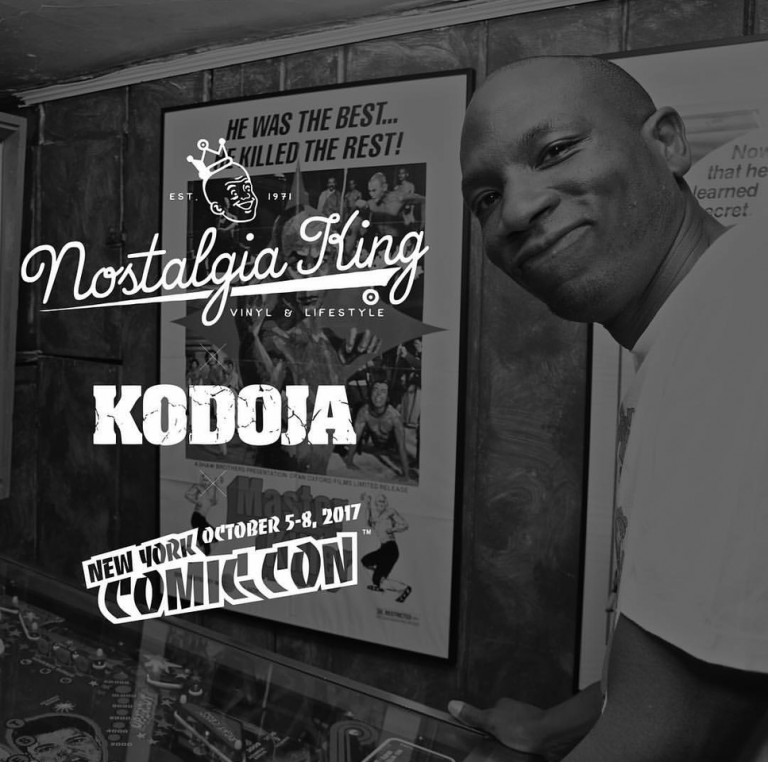 Super excited to finally make it out to New York Comic Con to be a part of the Kodoja booth! After 6 years of being on my annual Germany tour during that time, 7 is the lucky number where dates didn’t collide. For those that aren’t familiar with Kodoja, it’s a Kaiju comic book that was created through the HP&B artist collective 7-8 years ago by Keith Foster, Lance Pilgrim and Rory Smith. It’s based off of our character pulling inspiration from giant Japanese monsters i.e. Godzilla, Rodan etc.  After years of self publishing, traveling to comic cons and placing product in stores, 215ink picked up the comic for distribution an the rest is history.

I’ll be at the booth on Thursday discussing all things Kaiju, collecting and doing signings then on Friday we will debut the Skeme Richards x Kodoja project.  Swing through the booth and hang out with us!! 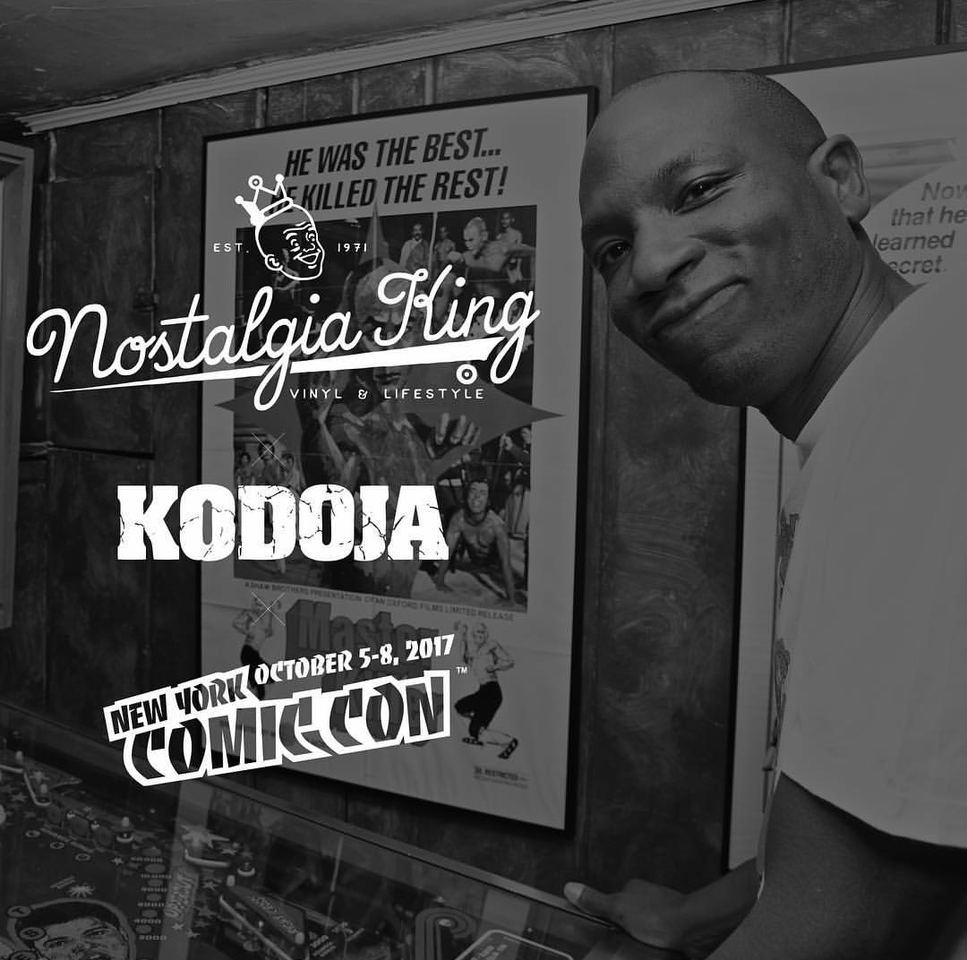