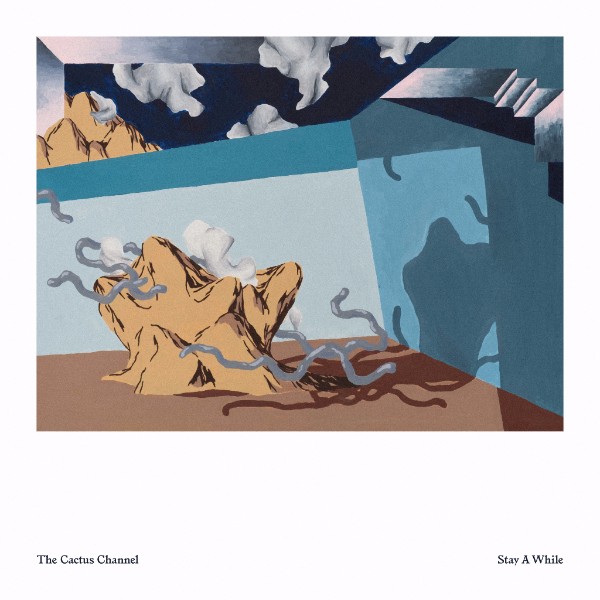 The Melbourne collective known as The Cactus Channel sets things up with their second single “Leech” coming off of their upcoming LP “Stay A While” and it’s a beauty!

“A sound of soulful futurism which has become the groups signature sound and adds silvery vocal dimensions, as the band’s own Lewis Coleman steps up to the mic. The song’s emotionally potent lyrics evoke the wrestling that arises internally with the feelings that linger after a breakup. As Lewis elucidates, “Leech” is about “those feelings that don’t go away, and pop up at unexpected times. When something shifts inside, but even your best friends wouldn’t know; your mood is instantly altered, even if you can walk back into the room and nobody notices it externally.”

“Three is the magic number for The Cactus Channel. The ever-evolving Melbourne collective’s third album Stay A While represents a new consciousness and a decisive turning point. Unloosed from their earlier incarnation as an instrumental soul and funk band into something wilder, a little darker and heavier, the new album sees The Cactus Channel diving in deep to dreamlike soundtracks, electrifying wig-outs and woozy meditations.hip hop, jazz, and alternative releases that spring from it, meant that from the beginning The Cactus Channel have prided themselves not just on eclecticism, but on the constant sharing of influences among their members; exploring new influences and sonic territories.”