Escapism In India – Through The Lens of Tushar Maganda 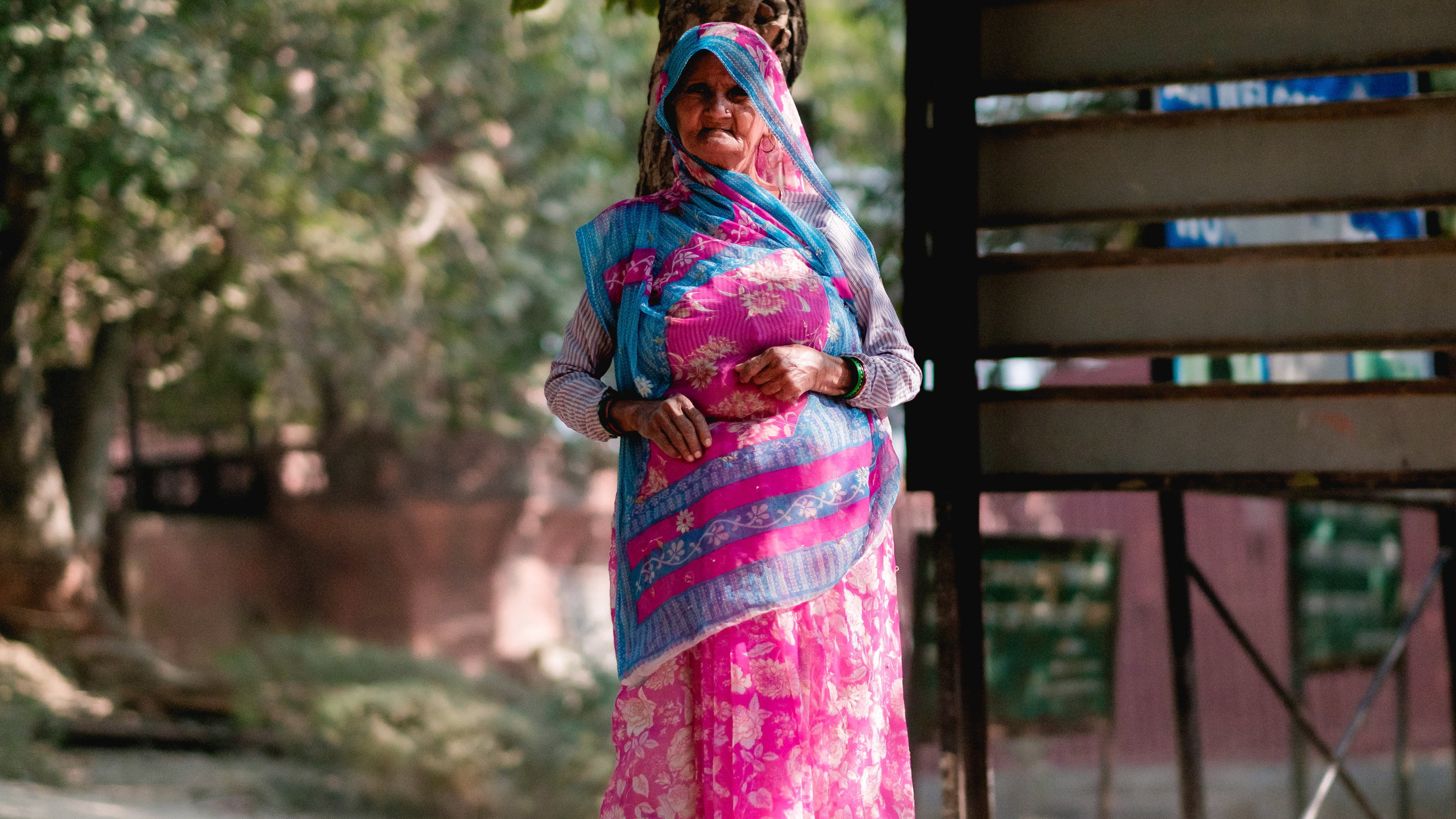 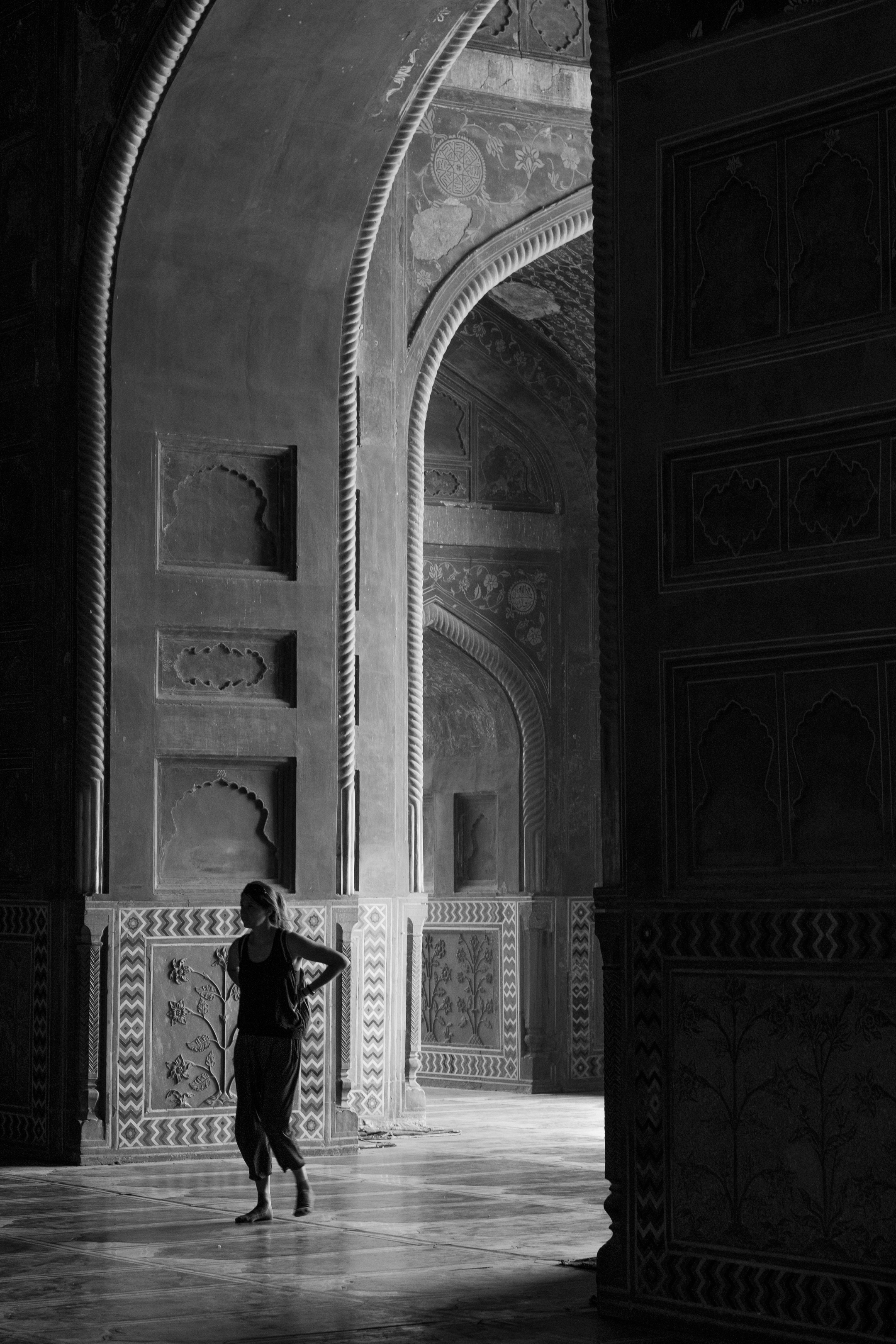 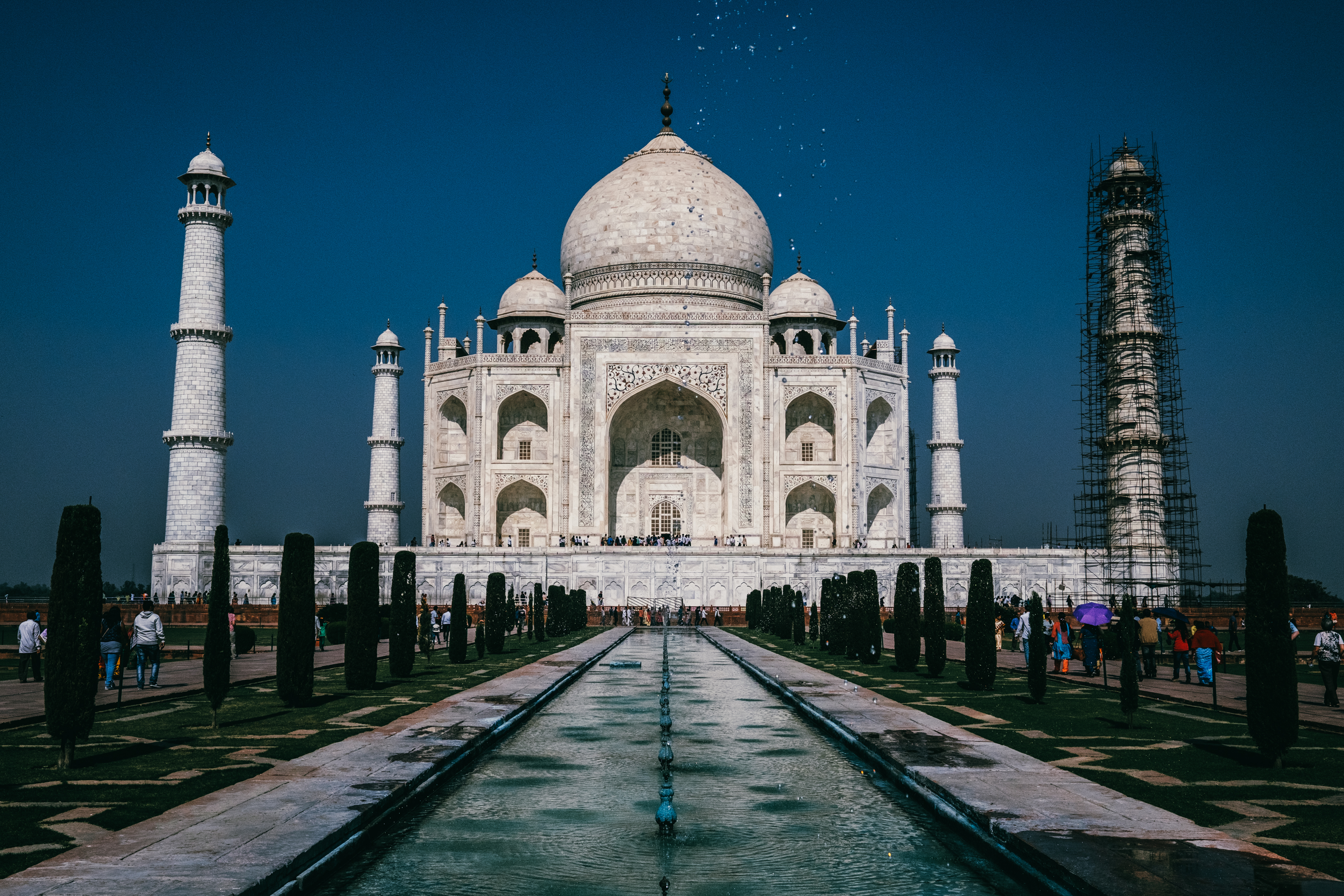 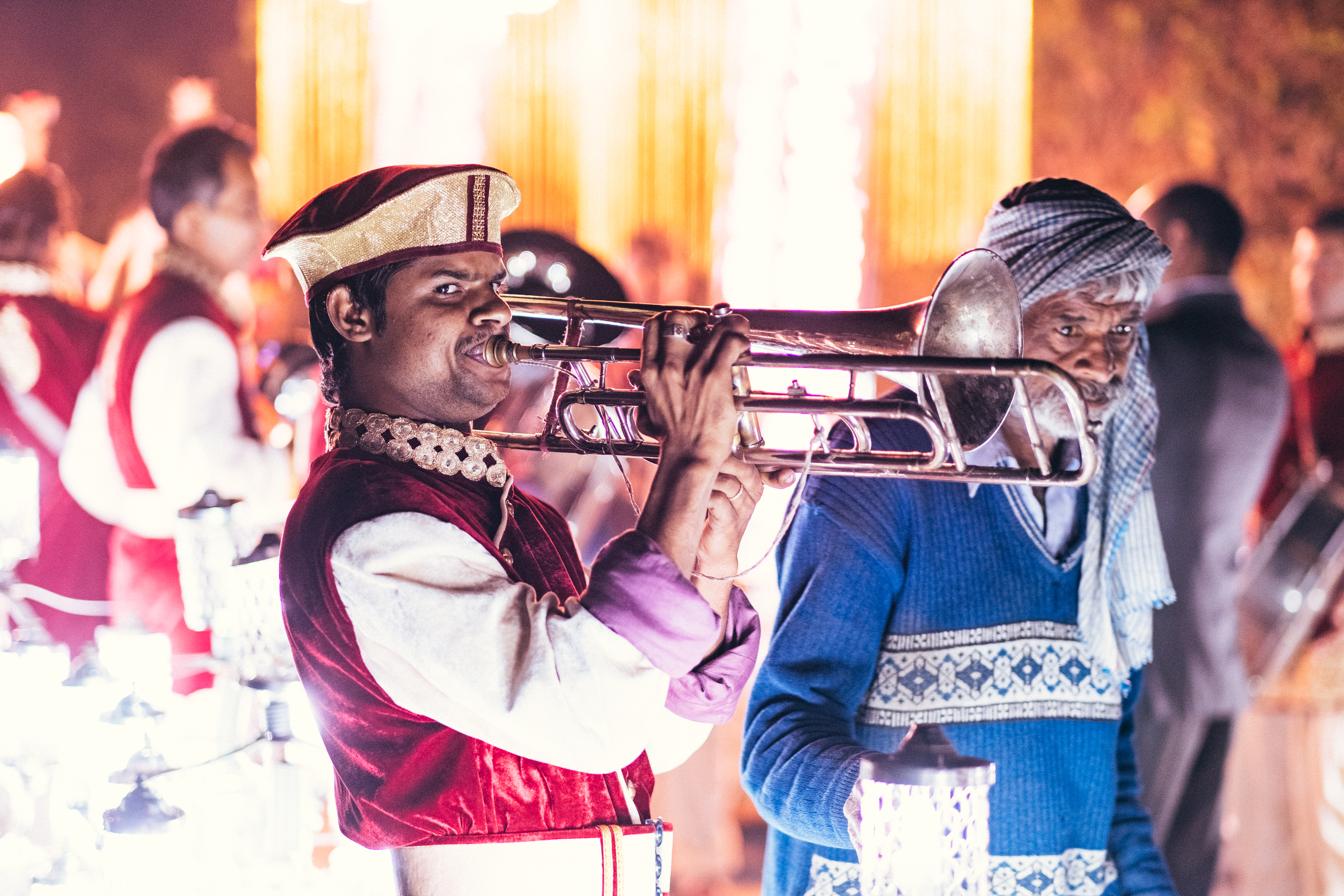 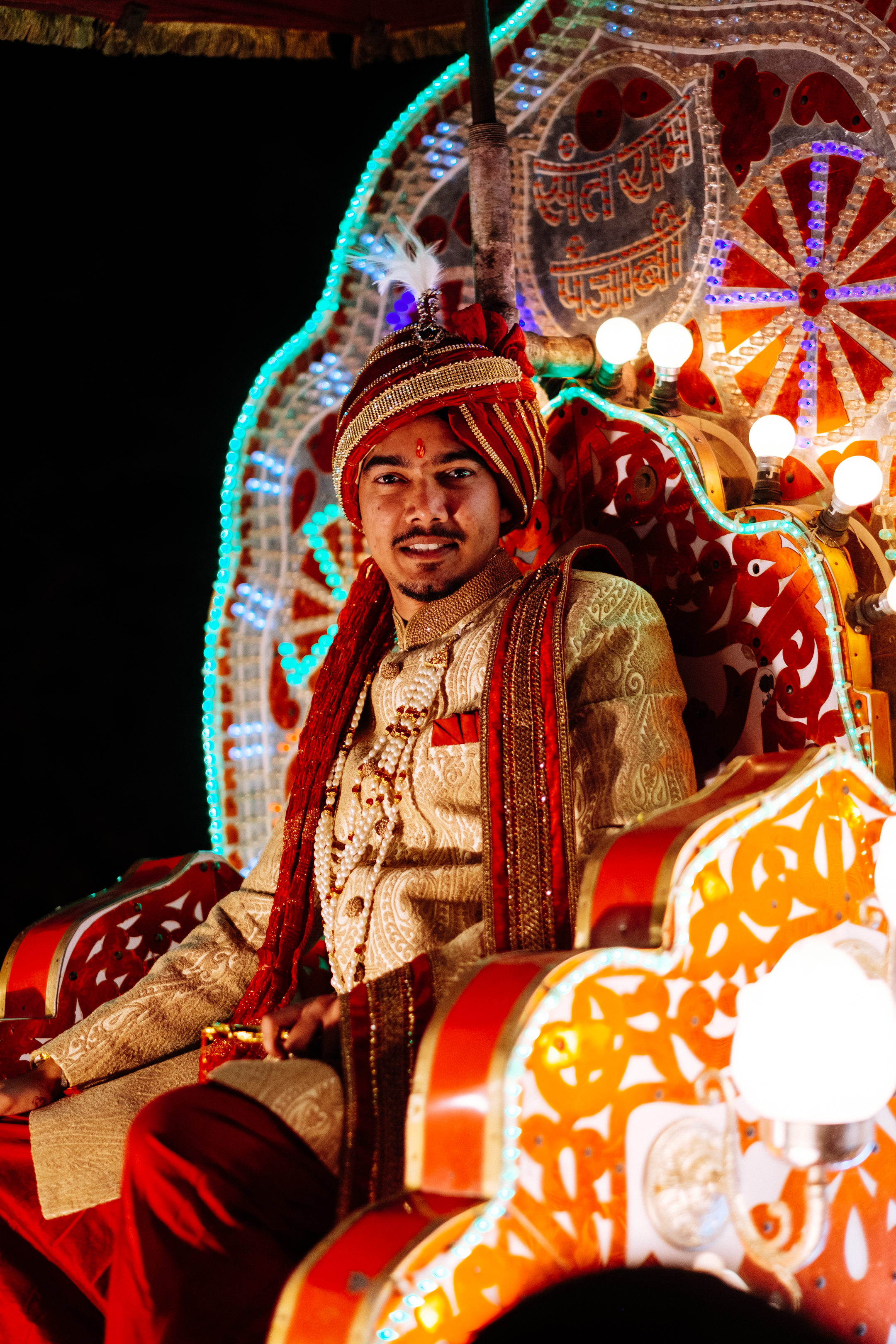 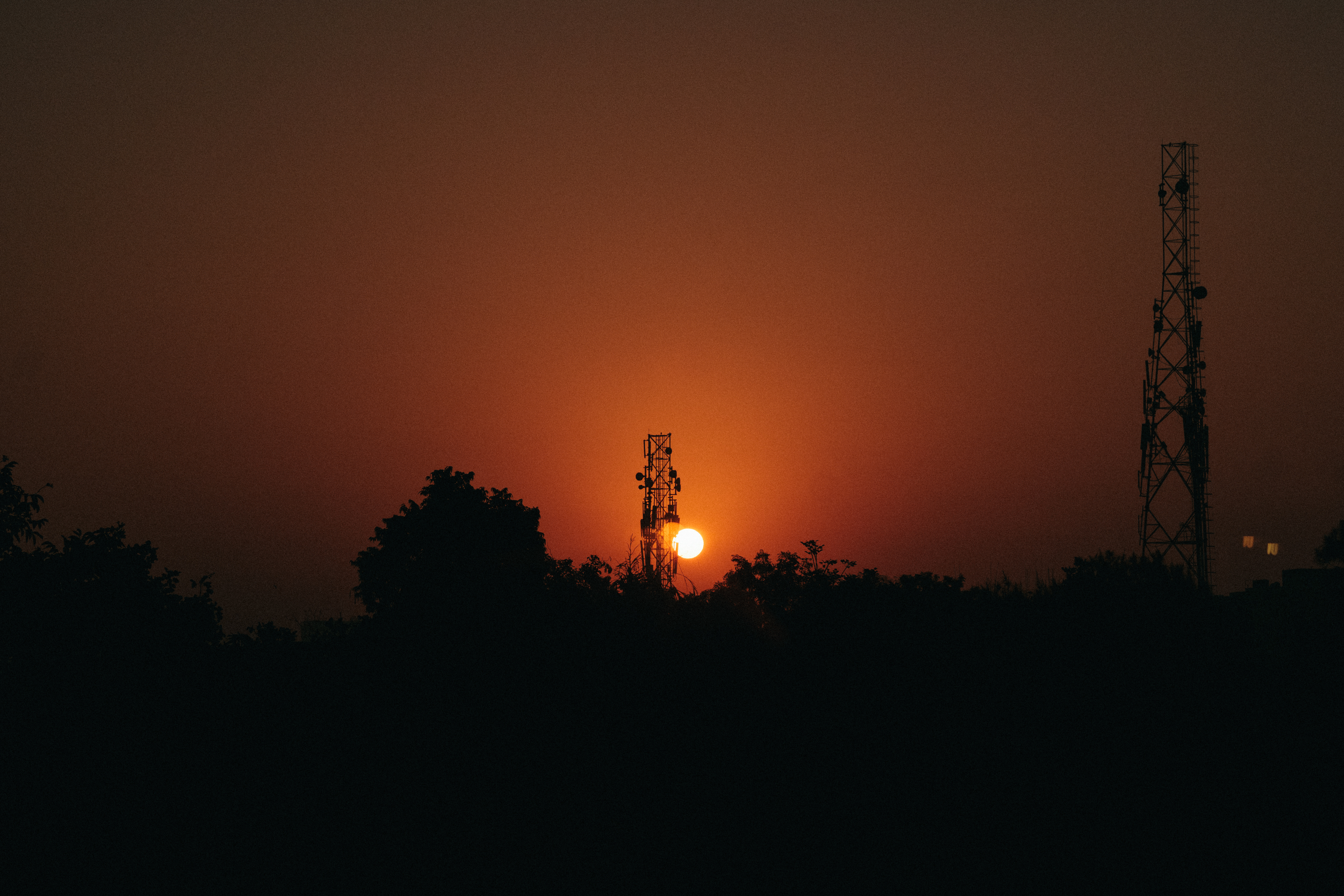 Back in September I wanted to highlight a good friend and photographers work how has done his fair share of traveling across the globe and taking some amazing photos.  The previous entry “Escapism In Thailand – Through The Lens of Tushar Maganda” presented some amazing visuals during his journey so I invited him back to feature more of his work for those who might not be as fortunate enough to travel across the globe to some of these distant lands but very interested in seeing the sights.  This month we take you to India, no passport port needed. Be sure to follow his Instagram feed @nascentnaga

Land of silk and splashes of colors, every person dressed in saris always reminds me of my grandmother.

Nothing is iconic to India as the Taj Mahal. While actually a remnant of the Mughal empire and not “Indian”, the ivory marble up close makes you want to believe its fake or a cheap production of this century. Hand carvings and etched jewels as well as other attention to detail leave you speechless in the serene city of Agra.

Everyone should venture to see an Indian wedding in India itself should they ever get the chance. The amount of excess, garish exuberance, and energy is scintillating. Not to mention you’ll be there for a week.

The ugly side of India revels itself near the end of fall when crops are burned to rotate in new produce. The resulting chemicals and miasma combine with that of the city to leave an eerie and smog filled site. The smog is so thick you can stare at the sun during sunrise and sunset as if it’s an eclipse (though definitely not advisable)