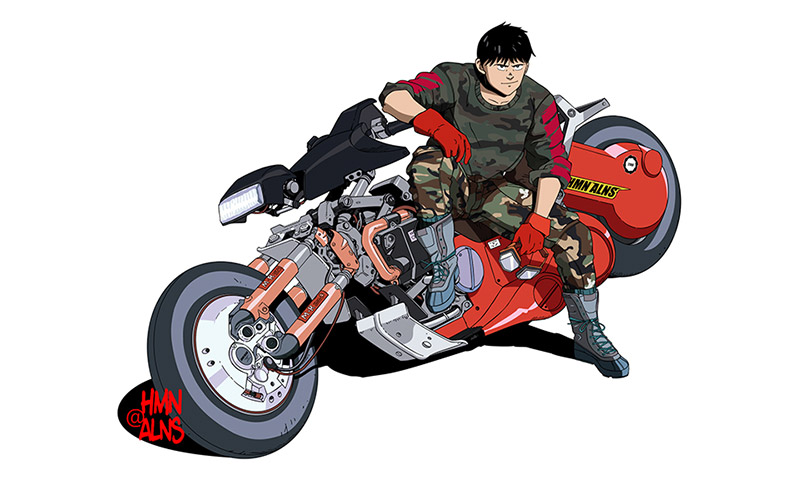 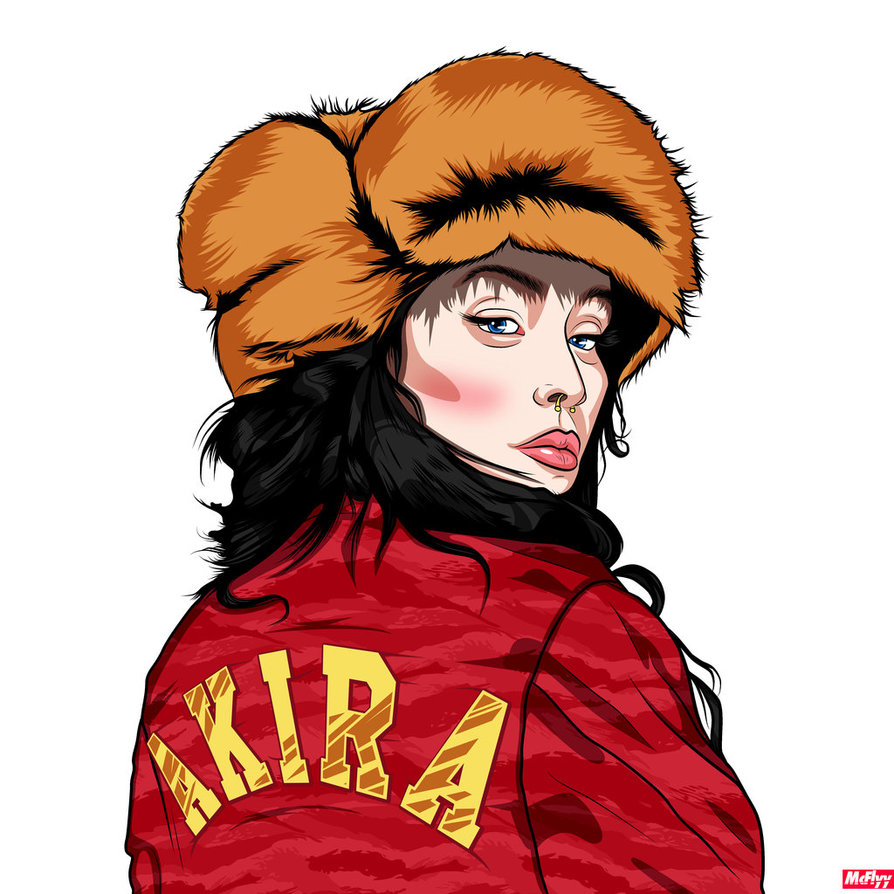 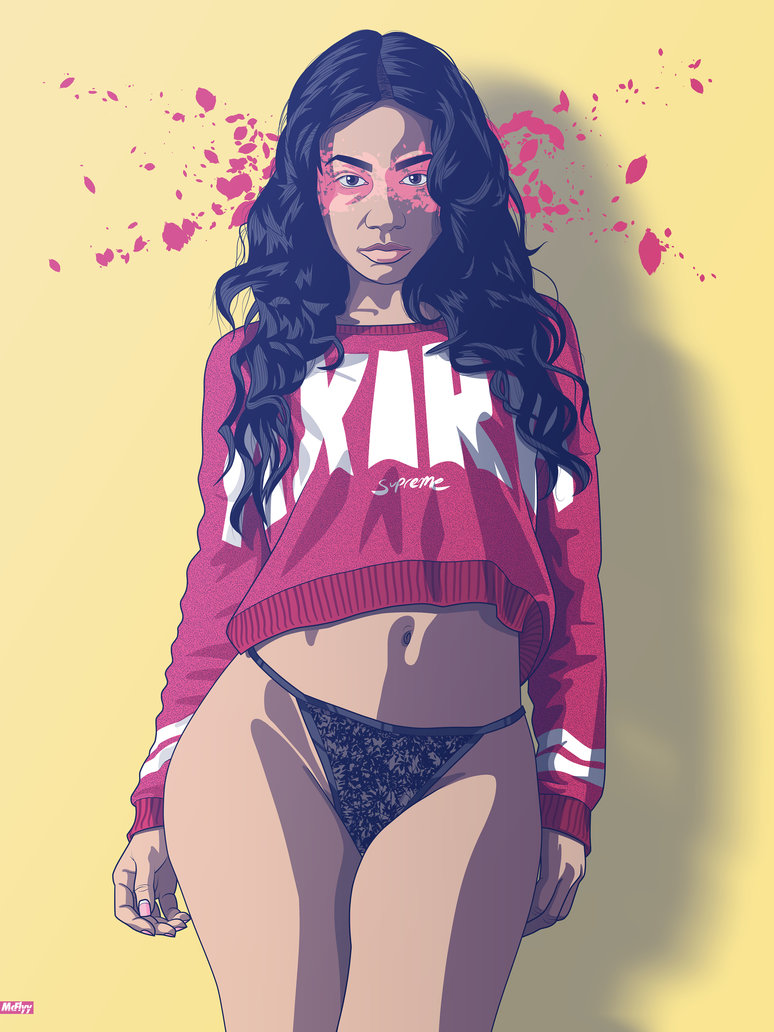 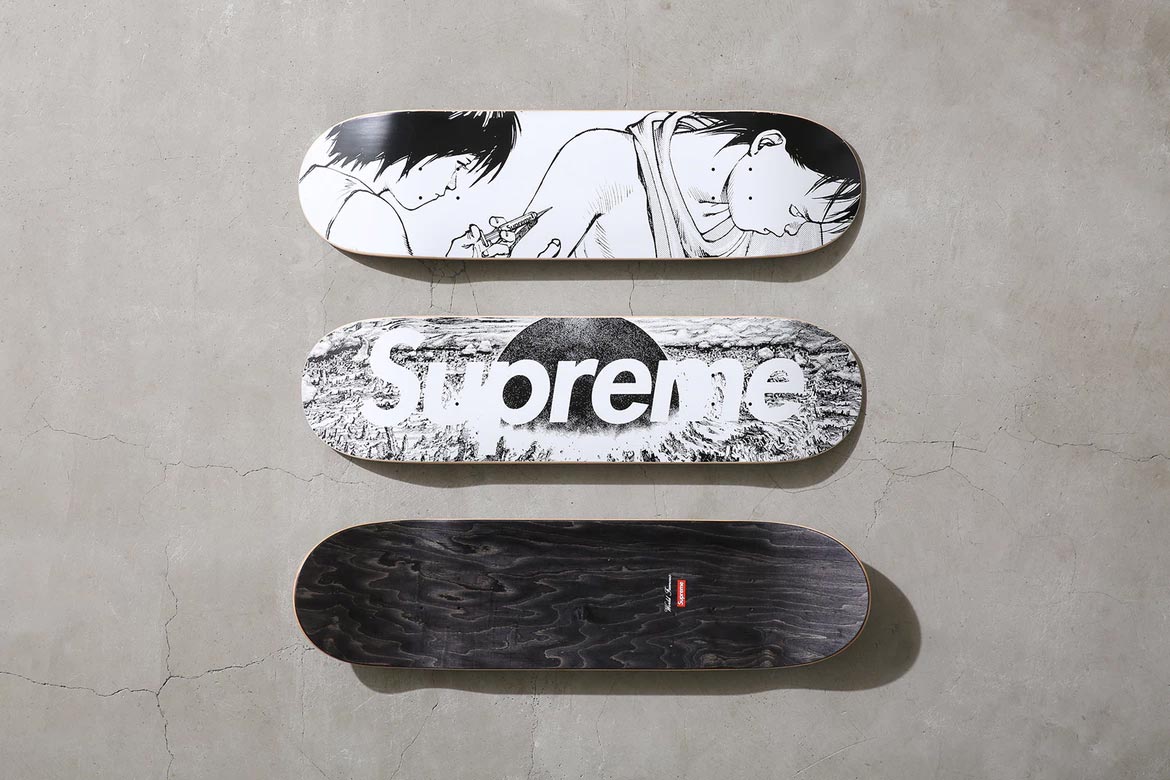 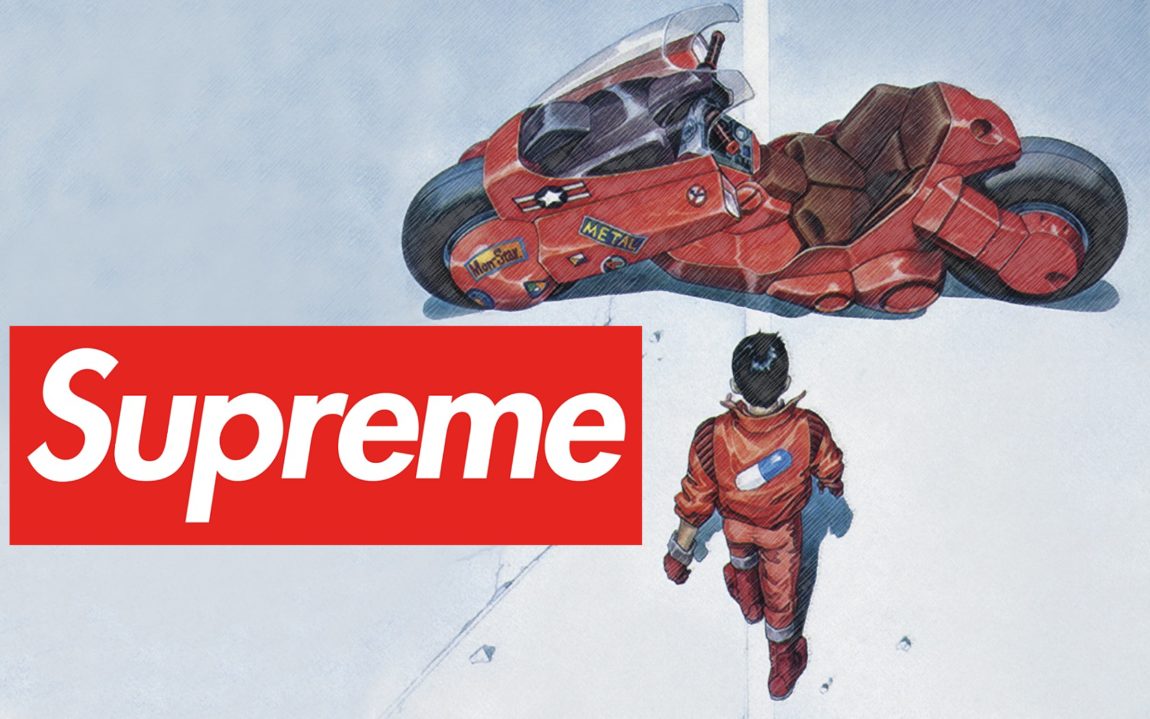 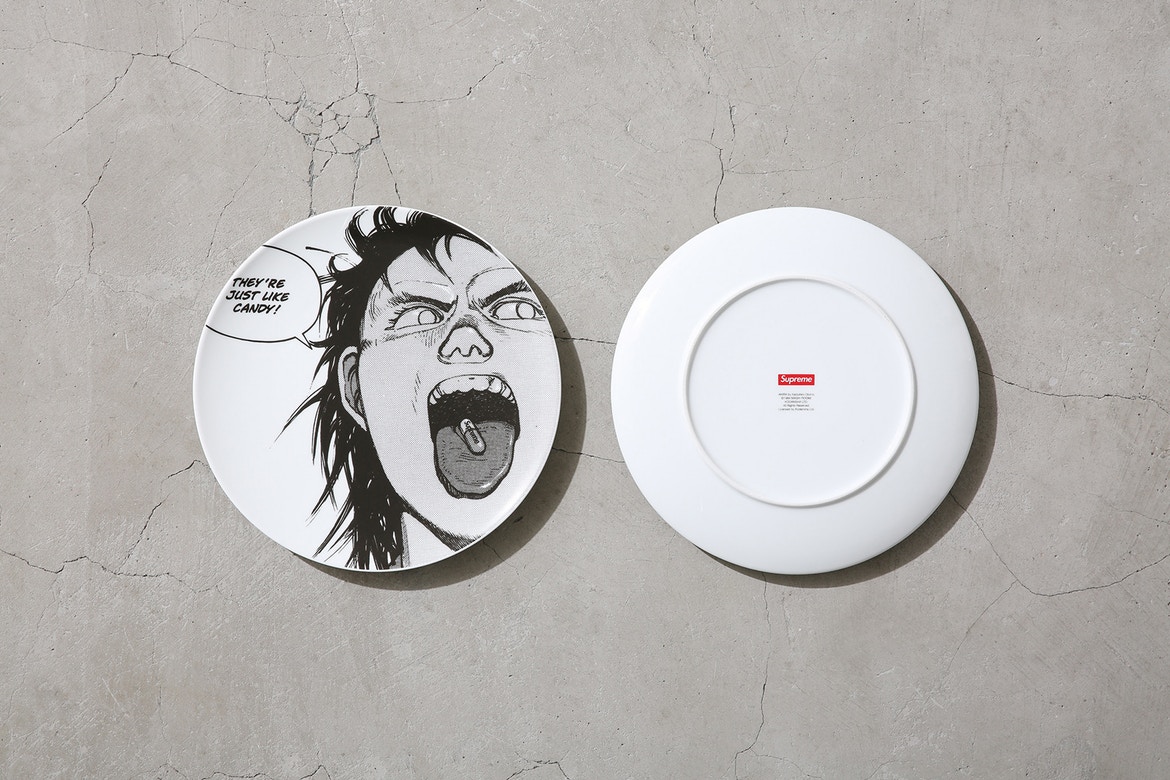 Creator Katsuhiro Otomo breaks down how the iconic manga series known as Akira came to life and reveals how his publisher was initially reluctant with the idea of a sci-fi piece. Fortunately, it received a good response which then allowed Otomo to develop it further and the series has since cemented itself as one of the greatest manga projects of all time.  As a fan of both Akira and how Supreme seems to connect worlds with their brand and other influential pop culture entities, it’s definitely a no brainer that this will be on everyones want list.