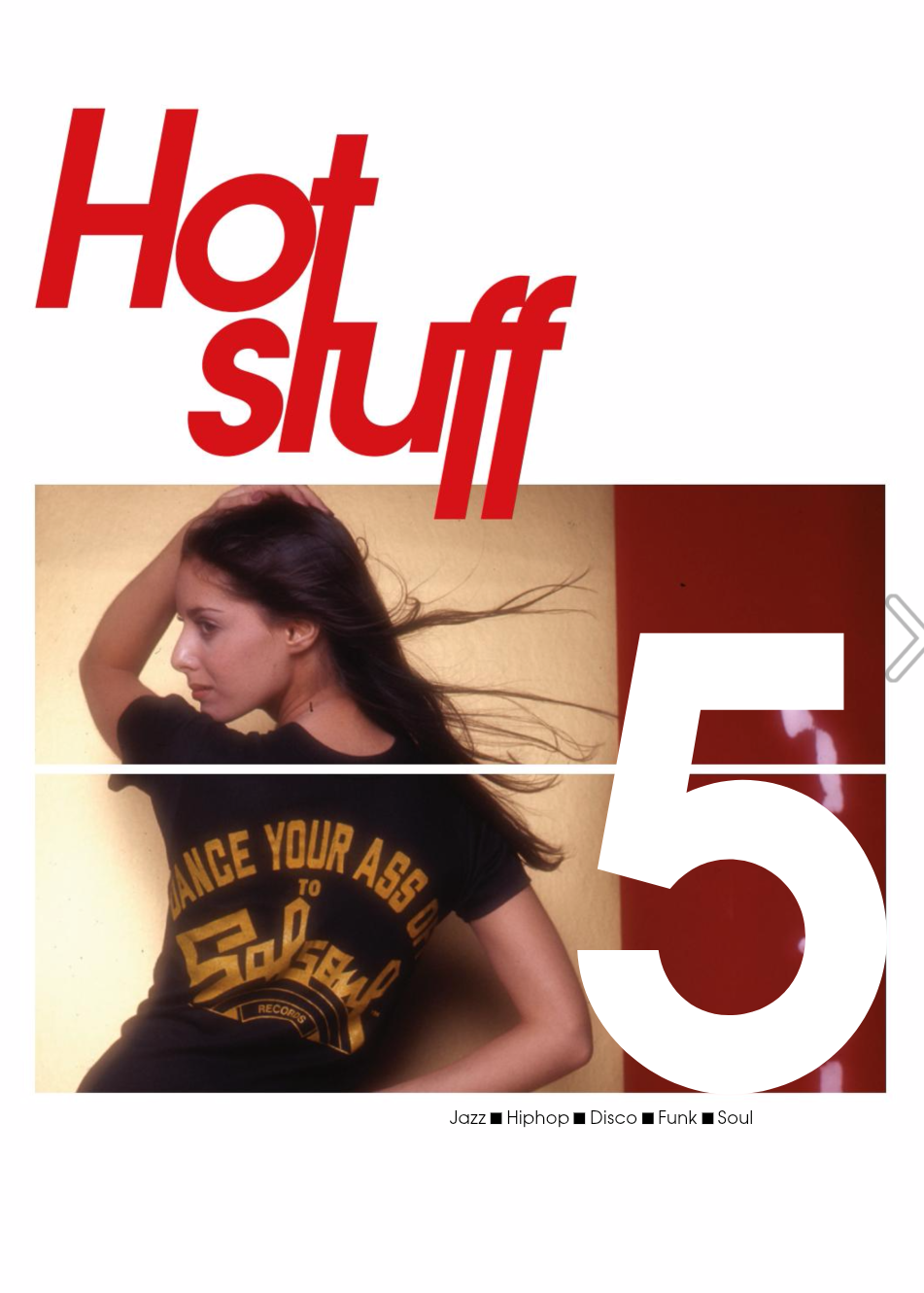 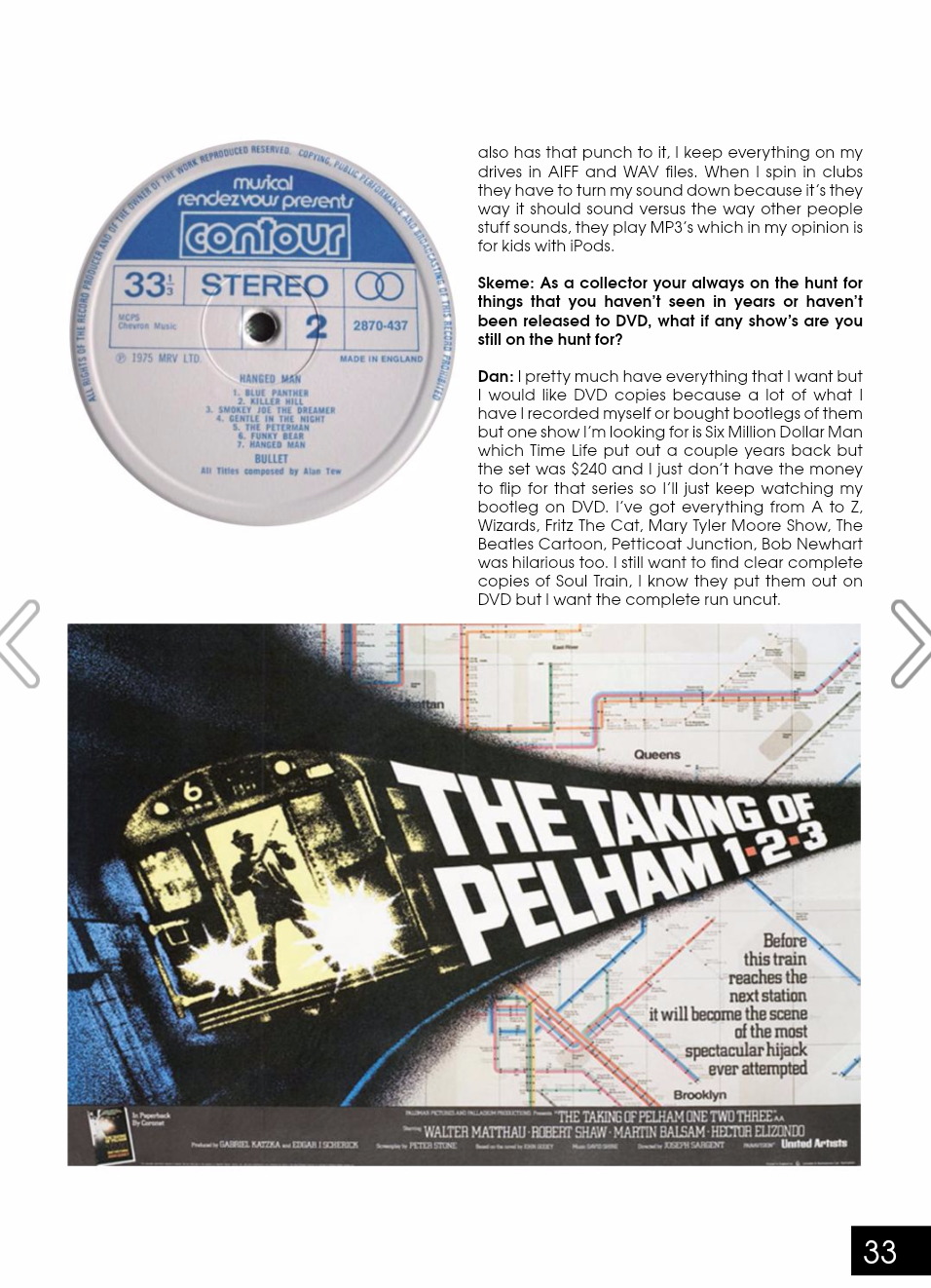 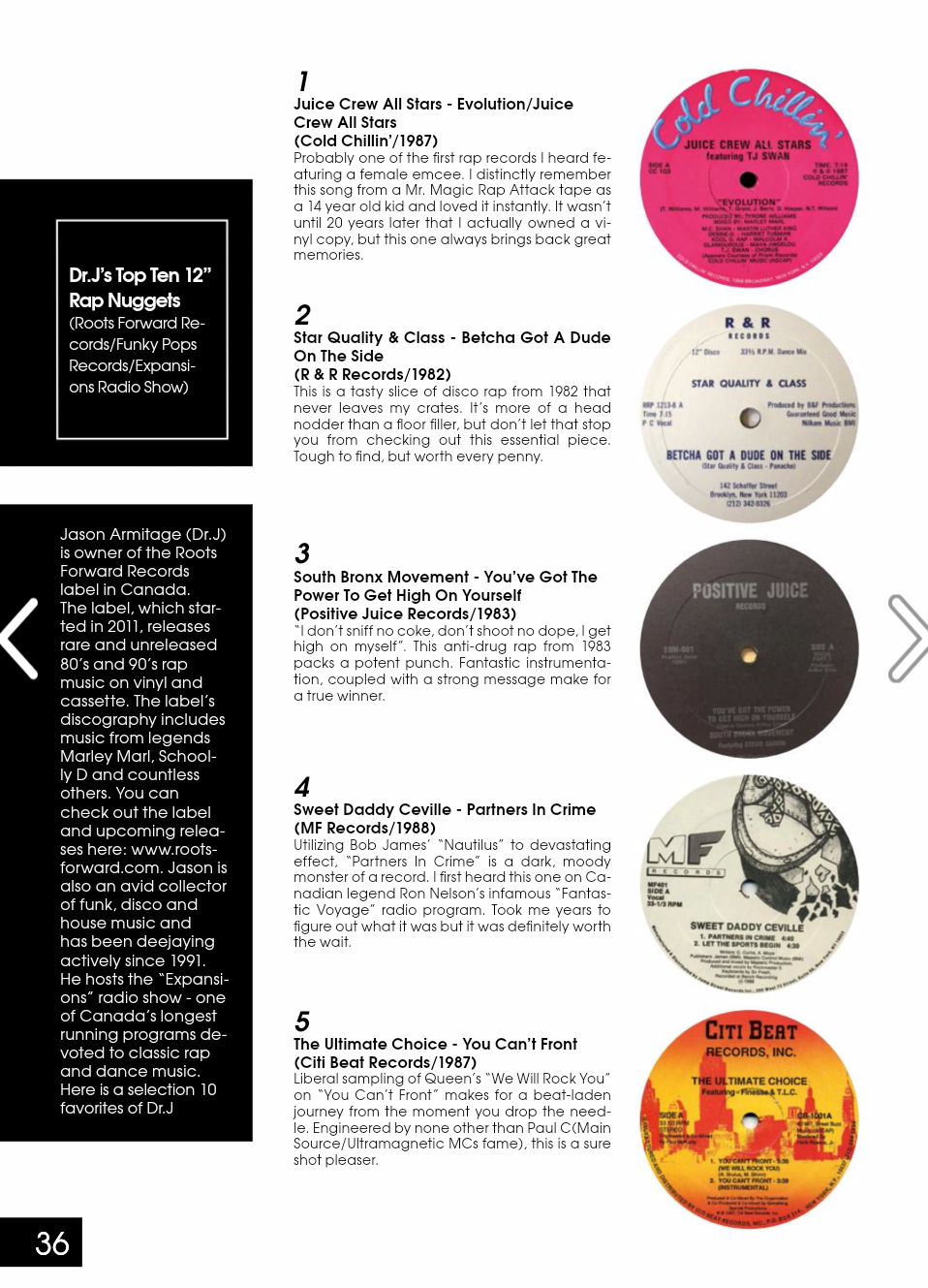 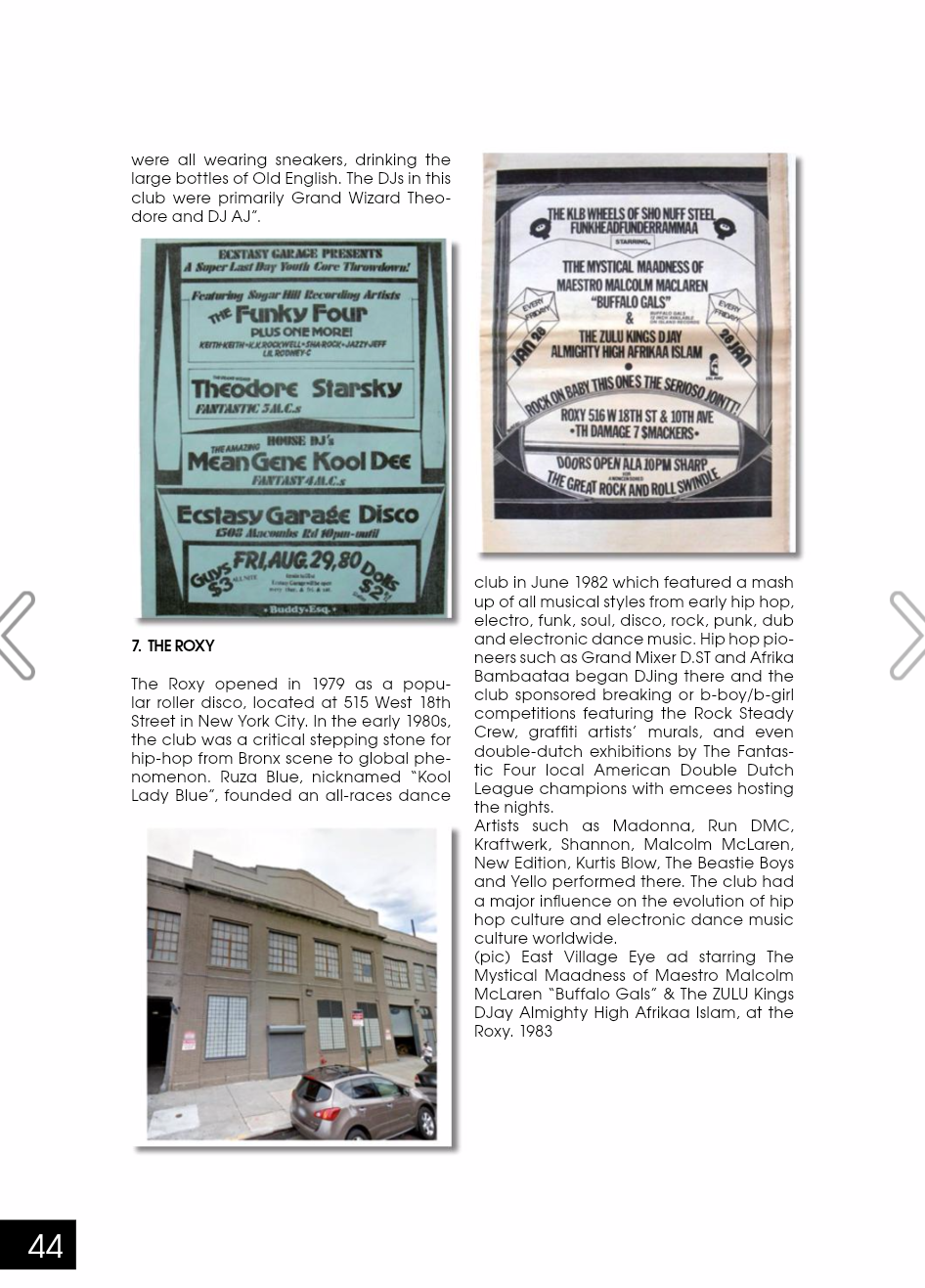 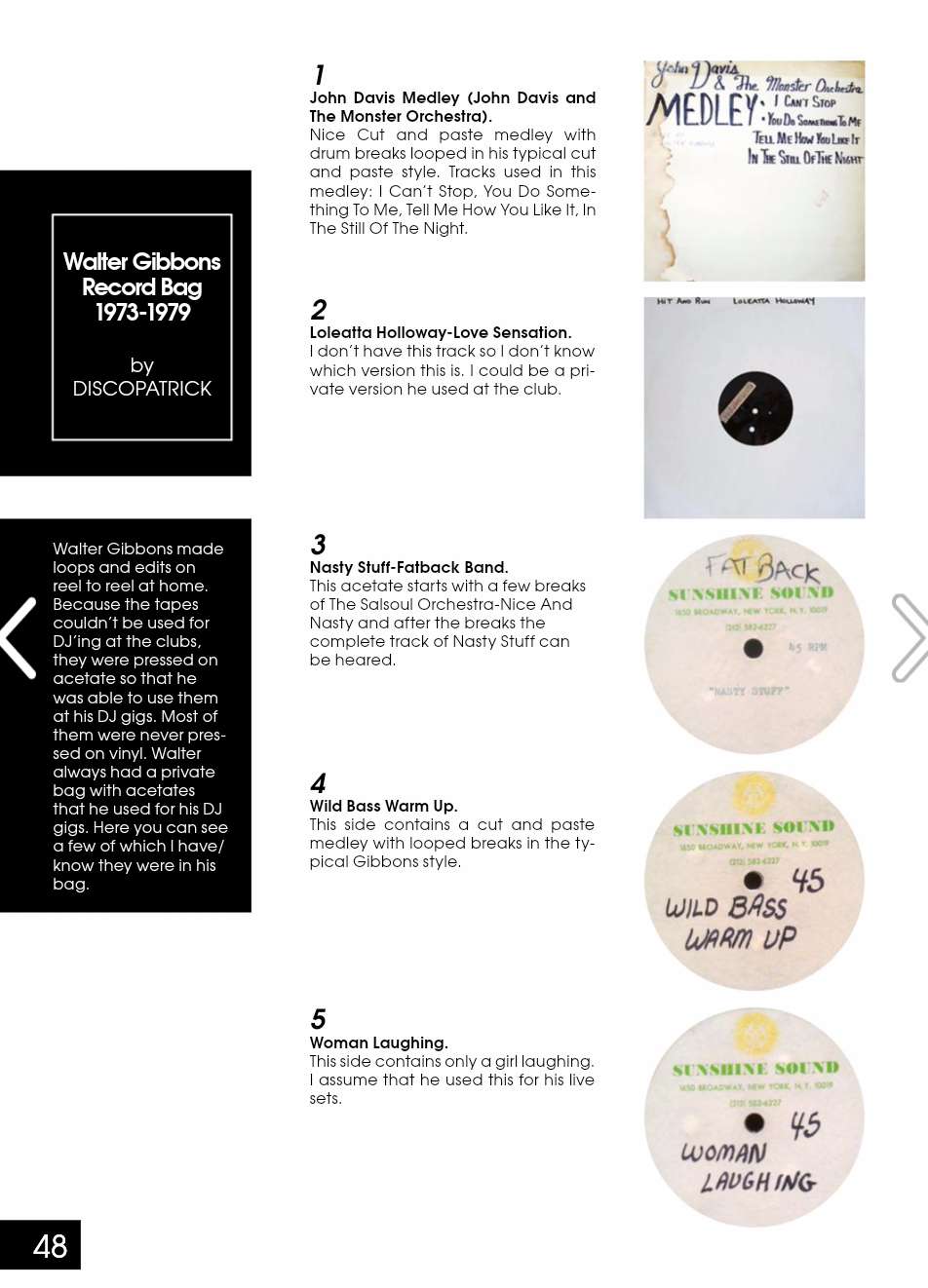 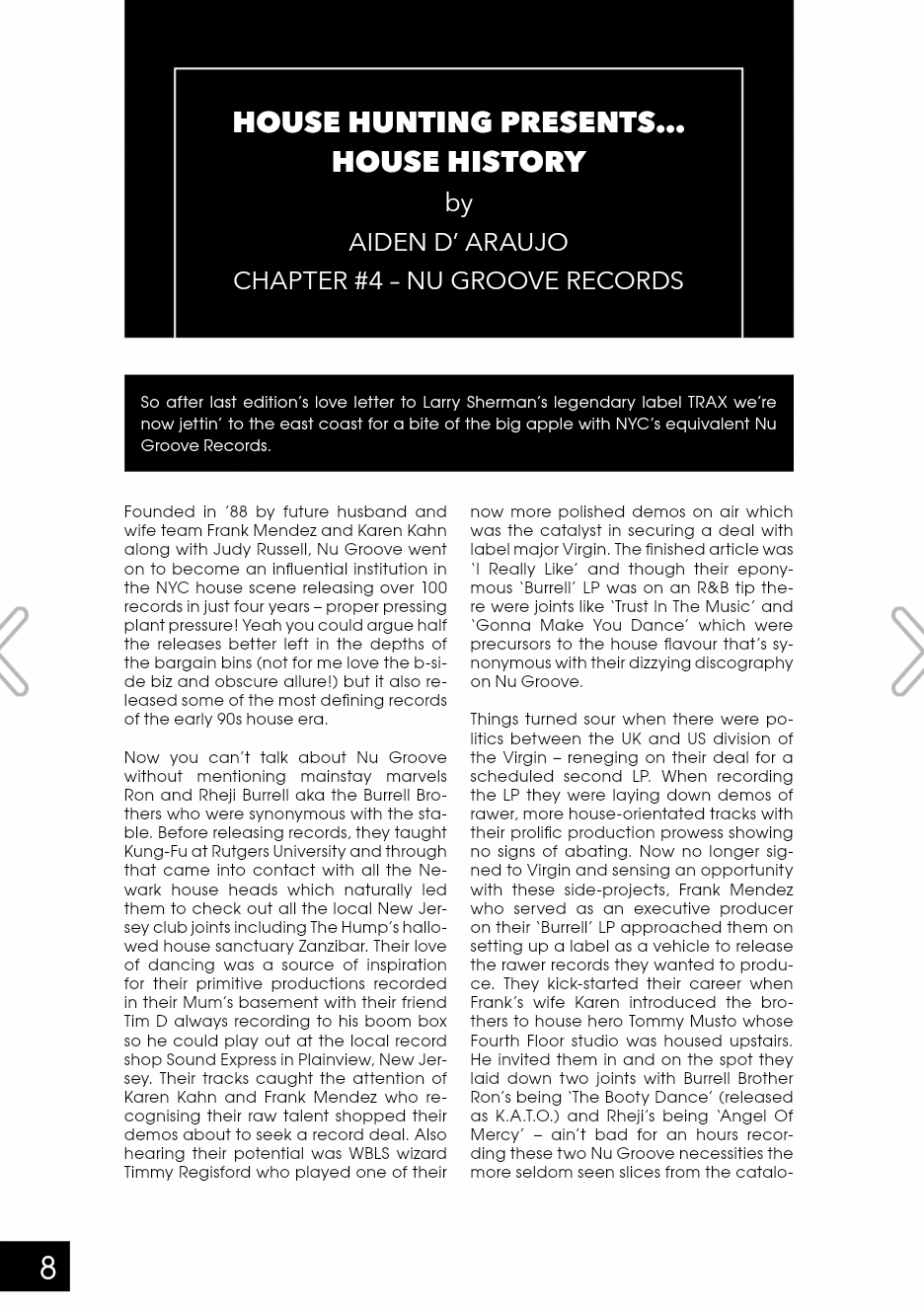 It’s always great to either be featured in or have your writings be featured in print form of magazines of varying topics. Over the last year I’ve been a contributing writer of the Holland based magazine Hot Stuff from the creative mind of DJ and acetate historian, Disco Patrick.  The magazine covers a heavy dosage of Jazz, Hip Hop, Disco, Funk, Soul and Graffiti from a wide range of artists with an incredible section of vintage ads and other visuals to keep your eyes popping out of the socket.

For the latest issue, I contributed my Danny Dan The Beat man interview which we discussed his legendary Dusty Fingers series, how he got into soundtracks and library LPs and his vast VHS collection of classic 70’s and 80’s TV shows.  In addition to that, Roots Forward’s Dr. J broke down his Top 10 Rap 12″s, a look at what was in Walter Gibbons record bag circa 1973-1979, a look back at some of New York’s most iconic photos from a then / now perspective and more.  The latest issue is available to read online with a limited printing of physical copies available via Disco Patrick.  Head over to https://issuu.com/discopatrick/docs/final_hs005-losse_pag_issuu and dive into one of the most necessary reads in music.