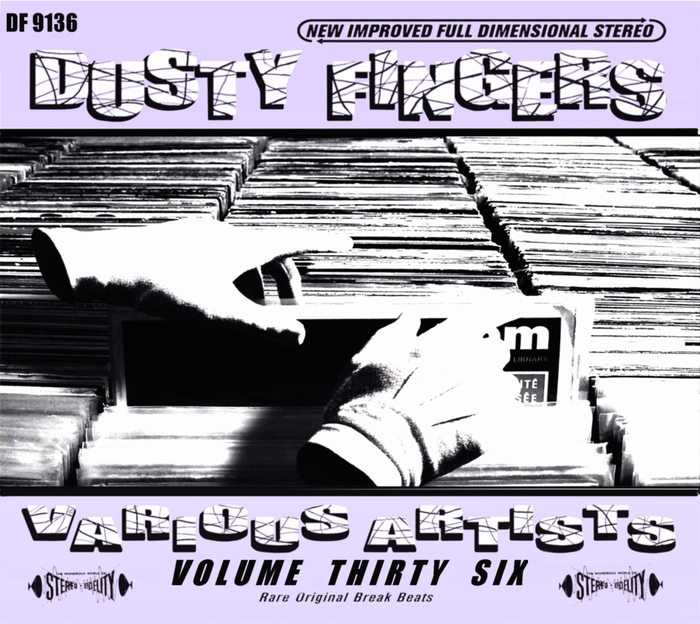 The Vinyl Exam Podcast debuts episode #153 which marks the third part discussing the Dusty Fingers series compiled by Dan The Beatman.  In this episode, Keith talks with The Beatman on the 20th Anniversary of the series which made it’s debut in 1997 and still continues to release volumes which makes it the longest running series unearthing rare gems.