Detroit, What Up Doe!? 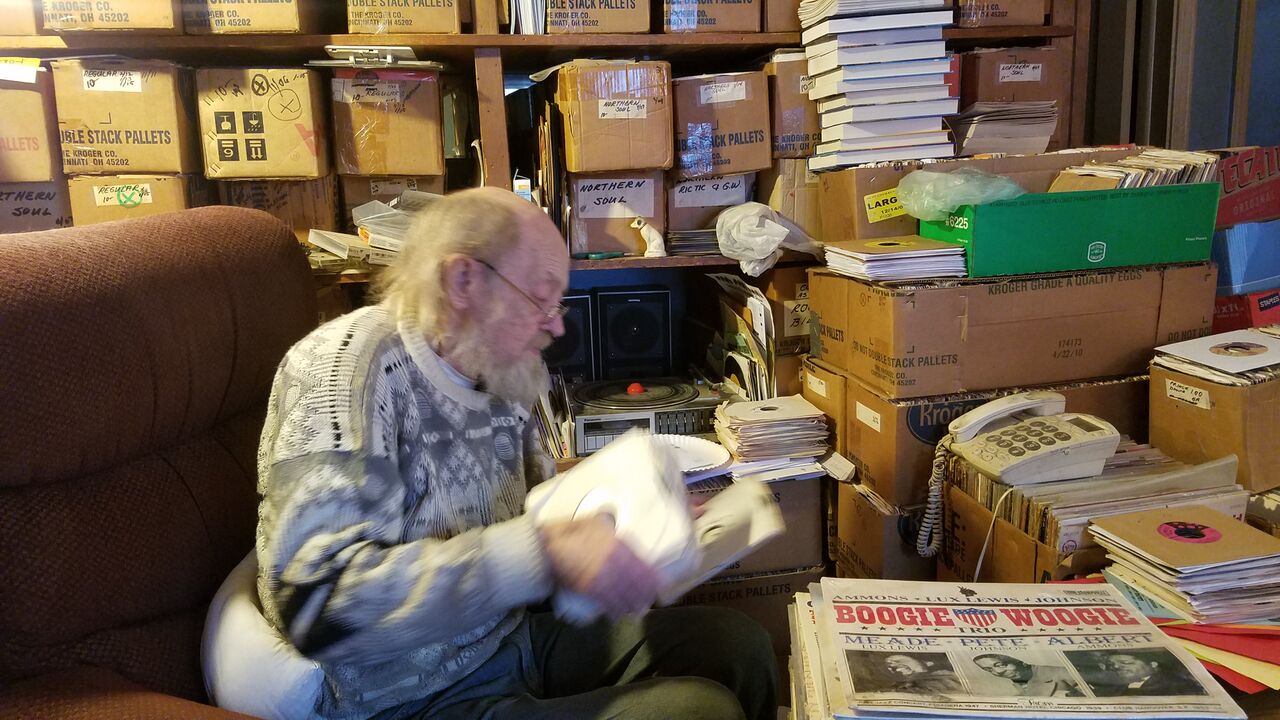 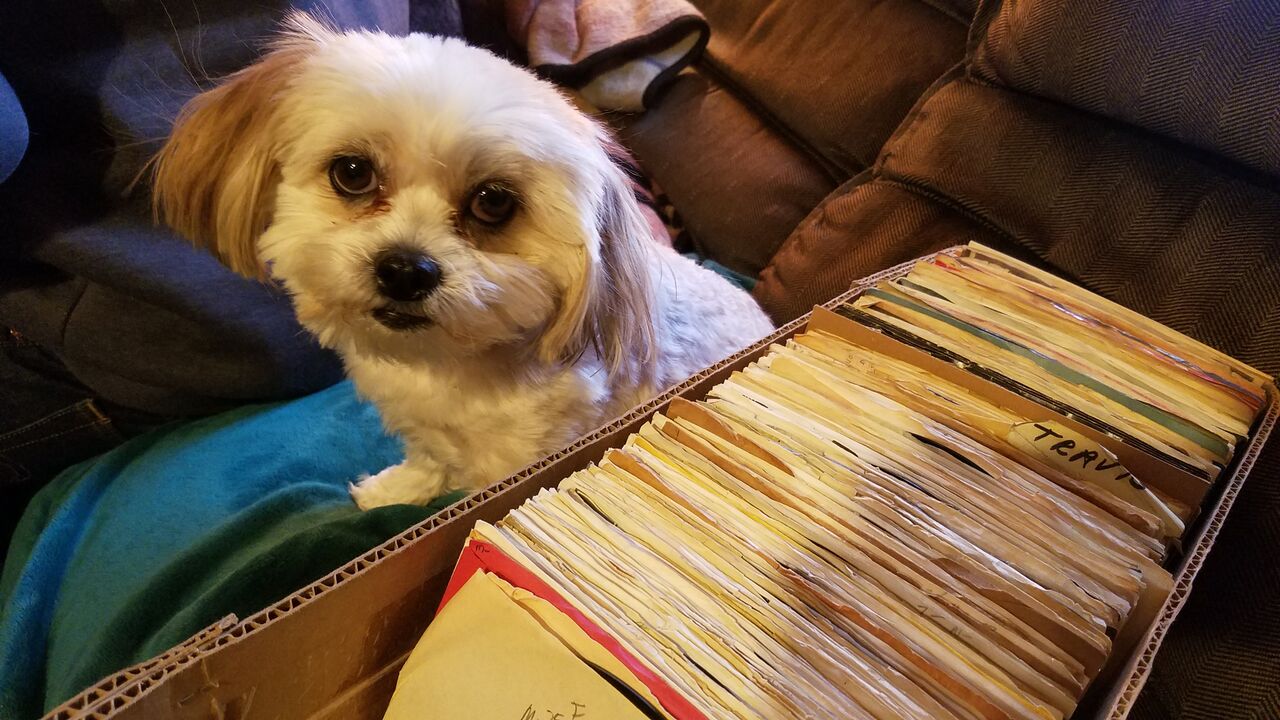 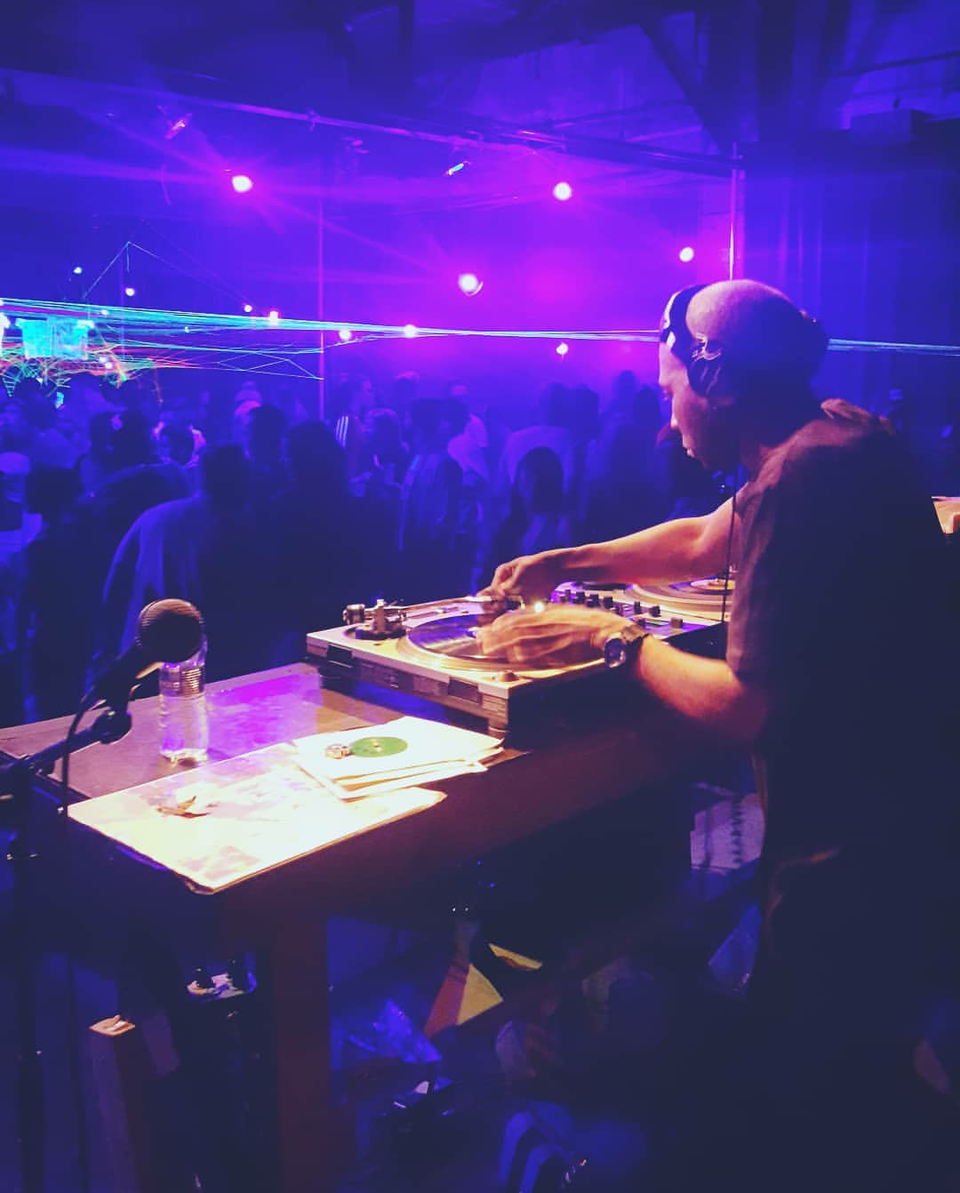 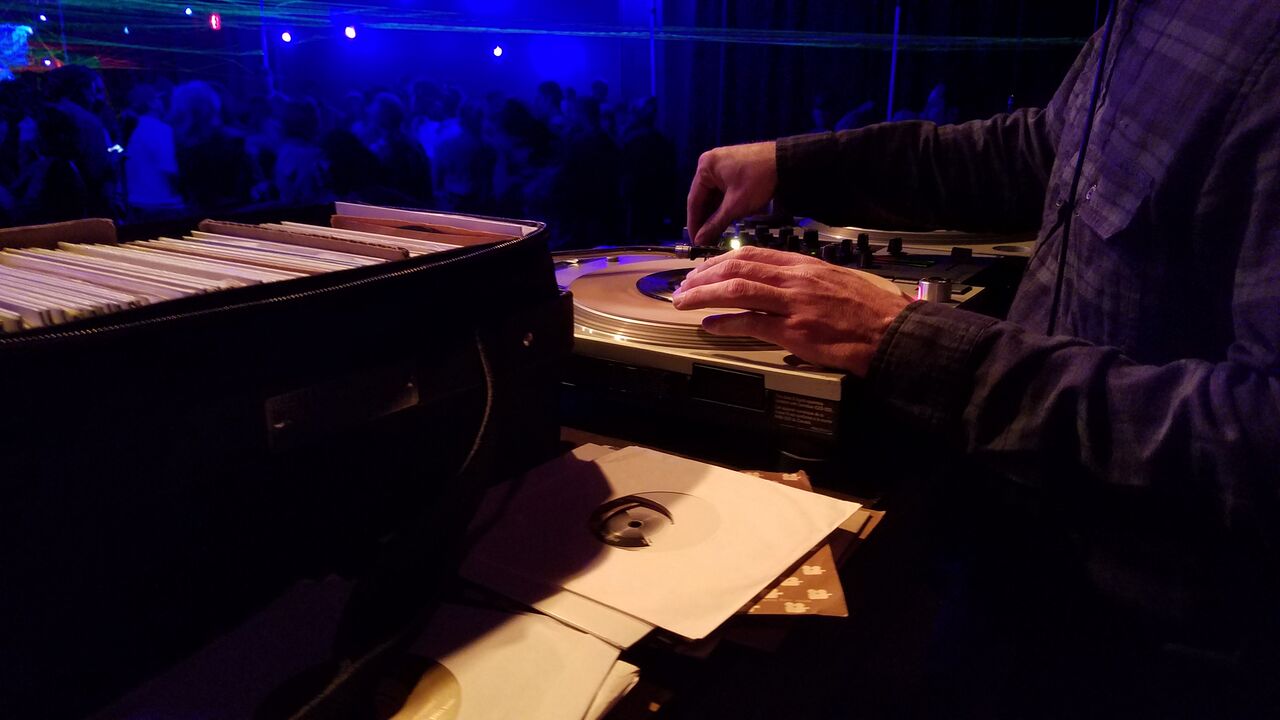 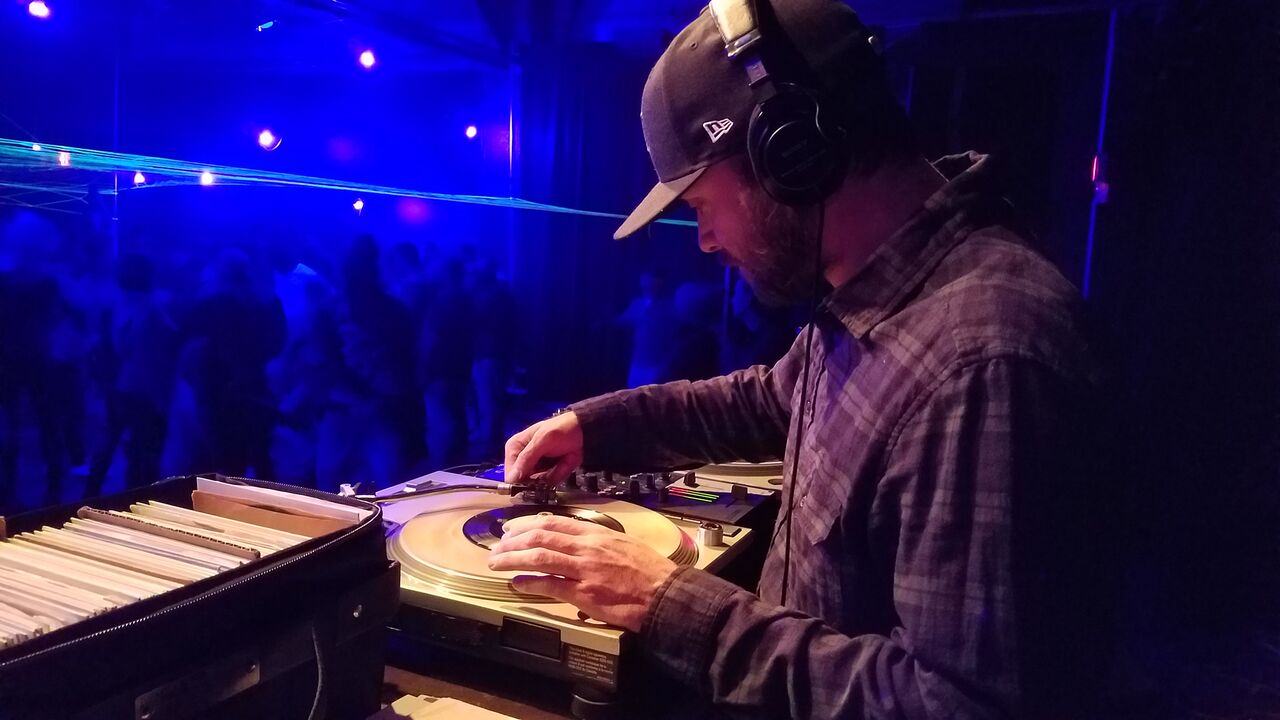 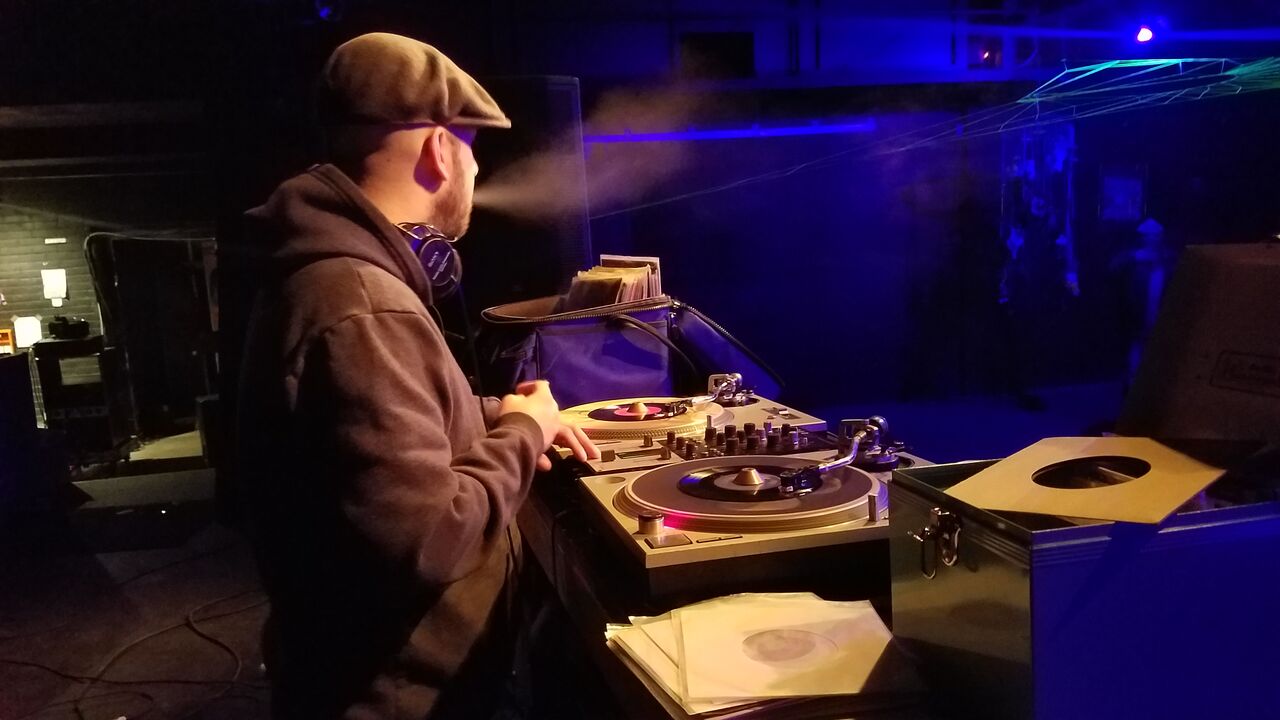 Fun times this weekend and finally having the opportunity to play the Motor City Funk Night party which has been on my to do list for quite a while now.  After taking flight from the cold climate of Philly and landing in the even colder climate of Detroit, the first stop after being picked up DJ and Funk Night Records label head Frank Raines, it was off to the home of legendary record dealer Bob Mays to dig through his crates of gems.

After pulling some great records from Bob Mays collection it was disco nap time then off to the venue for a night of heavy funk & soul delights to play for a packed house of amazing Detroit people.  It was definitely a great time rocking alongside residents Frank Raines, Eastside and Dez/Andrés.  Next year the party celebrates it’s 20th Anniversary and in addition to the label releasing some of the best music nonstop, they’re keeping the Detroit flame going like no one else.