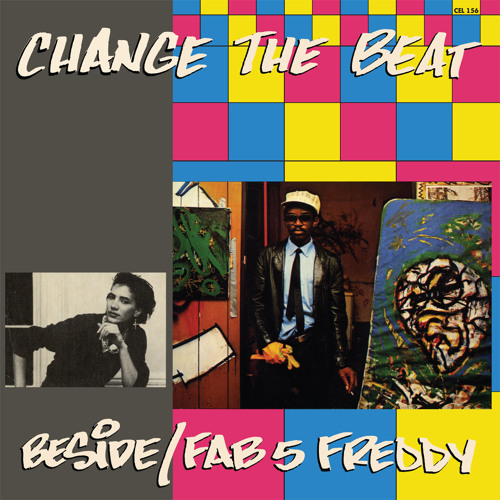 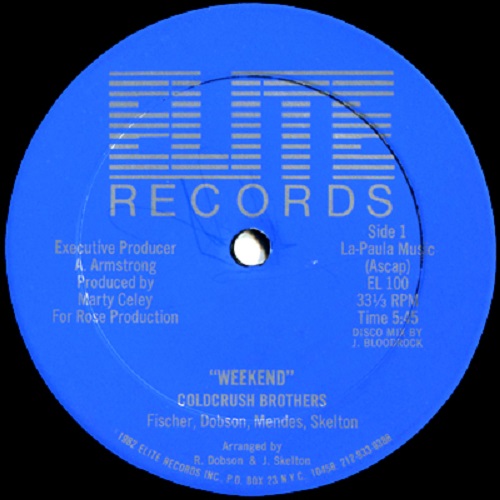 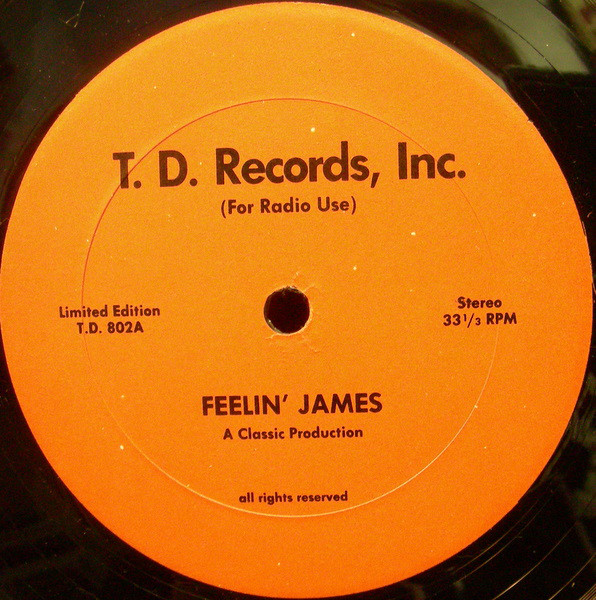 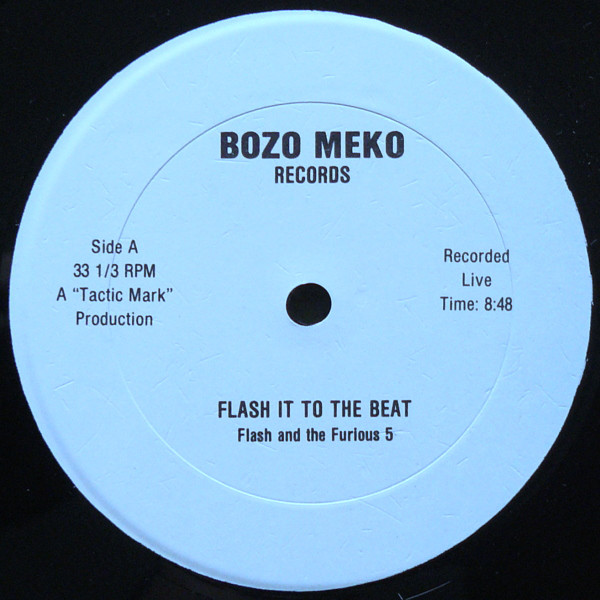 Earlier this week I was inspired by DJ, producer, Kung Fu aficionado and all around knowledgeable cat, Paul Nice to do a top 5 list of 80’s records that I loved to “catch the beat” to back in my earlier DJ days.  The list was inspired by his top 10 so it’s only right that we feature his list hear at Nostalgia King, so heeerrree we go! (in my Slick Rick voice).