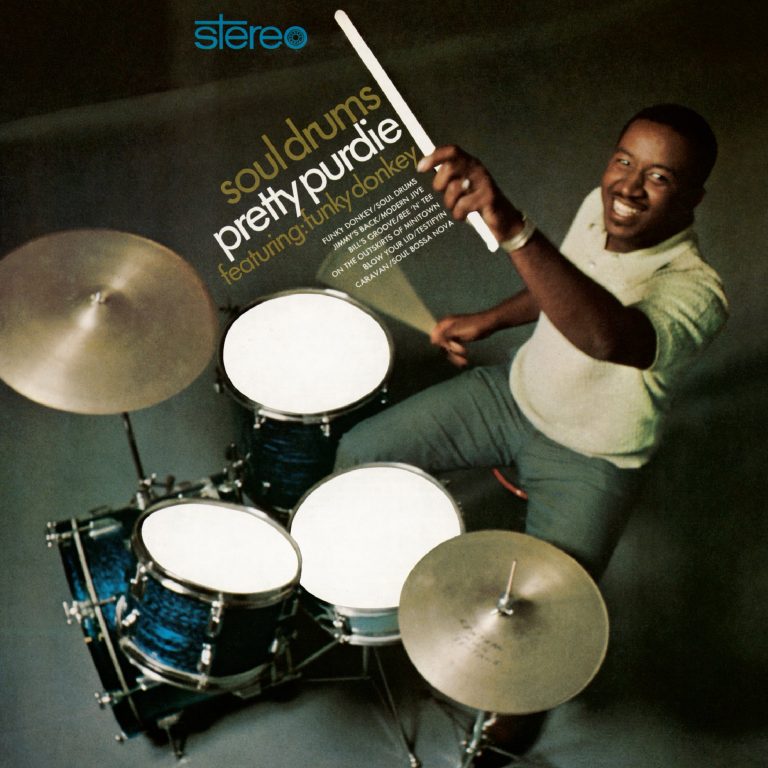 Legendary drummer Bernard Purdie, known for his signature style as well as playing on some of the most popular and heavily sampled records of all time has a new expanded edition of his well loved Soul Drums LP set to release.  The new deluxe edition will be a 2 LP set featuring the original Soul Drums with an entire bonus LP comprising Purdie’s long-lost follow-up LP “Alexander’s Rag Time Band”, which was never given a proper release. This deluxe gatefold re-issue also includes liner notes taken from a recent interview with Purdie and also quotes from some of his those who influenced including Galt MacDermot and Large Professor plus rare photos from the late 1960s.