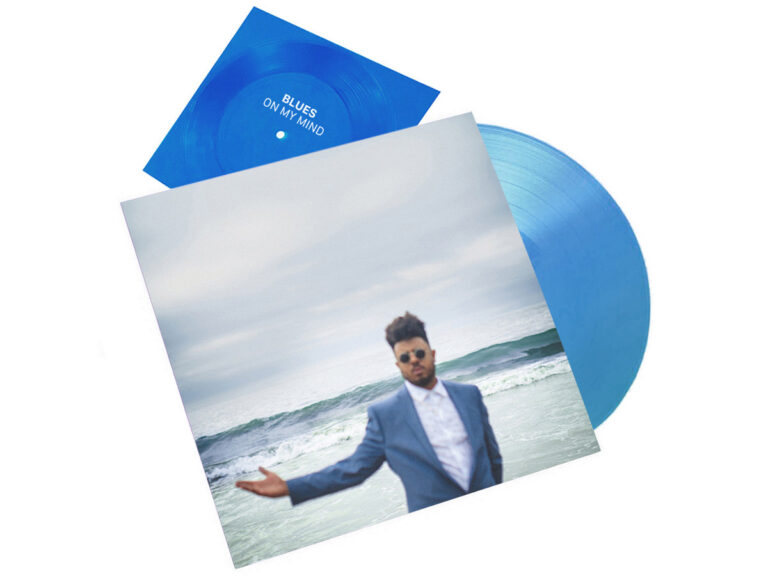 Blu – Because The Sky Is Blu(e)

It’s always refreshing to hear beats and rhymes done in a way that get’s our heads nodding and our Hip Hop senses open that’s reminiscent of an era that’s doesn’t really exists at the moment yet totally fitting into the now in a proper way. It must be a good day though “Because The Sky Is Blu(e)” not only on this crisp fall Sunday afternoon but because Blu says so and that’s perfectly alright with us.

“L.A. rap savant Blu is back with the new album The Color Blu(e). Featuring the word “Blu(e)” in every song title, the highly conceptual project finds Blu reflecting on his remarkable creative journey. And with beats from J57, Sirplus, and longtime Blu collaborator Exile, The Color Blu(e) is among the most sonically compelling entries in the talented lyricist’s impressive catalog.”