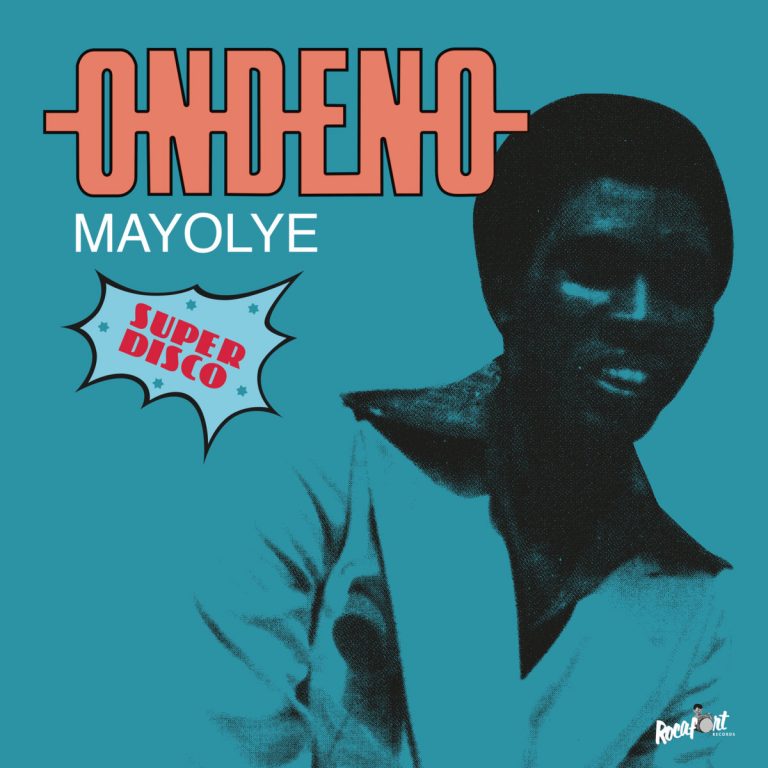 Rocafort has been coming pretty correct with these funky Disco 12″s which have been a joy to play and stepping away from the 7″ so that the music can breathe a little more on the dance floor.  For their latest release, they pull the Afro-disco sounds of Ondeno with “Mayolye”, a cut that’s for the seriously into Disco types and a proper sound system is a must.

“20 year old Jean Ondeno from Gabon is one of many African singers who found joy in the Parisian Afro-disco scene of the late 70s. Blessed with the voice of Africa’s sweetest angel, Ondeno caught the ear of the French radio presenter Alphonse Marie Toukas who in turn introduced him to producer Philippe Brejean. Together they released 4 tracks, of which ‘Mayolye’ has become a sought-after dance floor rarity over the decades.

Containing all the essential ingredients of any afro-disco floorfiller, ‘Mayolye’ seduces sweetly, rhythmically and fast, with the percussion and wah-wah guitar on full throttle, and vocals insistently hypnotic from start to finish. The sax is possibly the only languid element on the record until the break comes along for you to catch your breath.”

For this special 12 inch release, Rocafort Records have grouped the original version alongside a Nik Weston Official Mukatsuku edit.