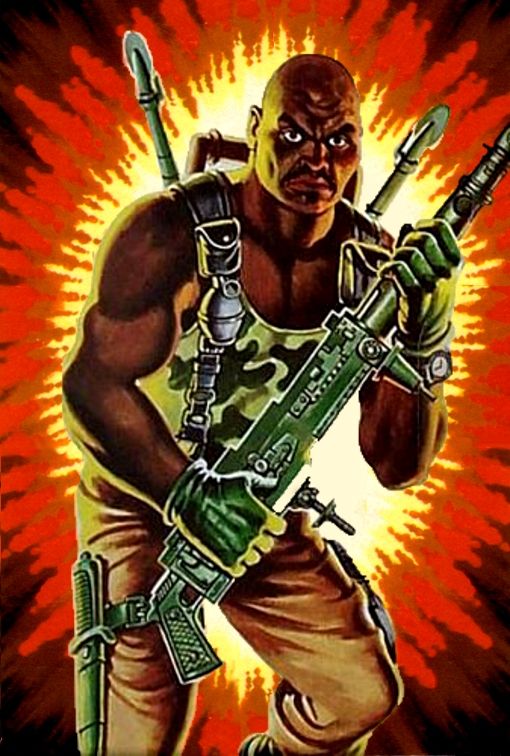 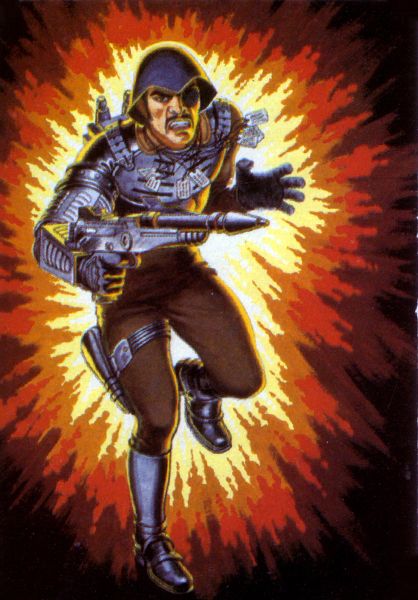 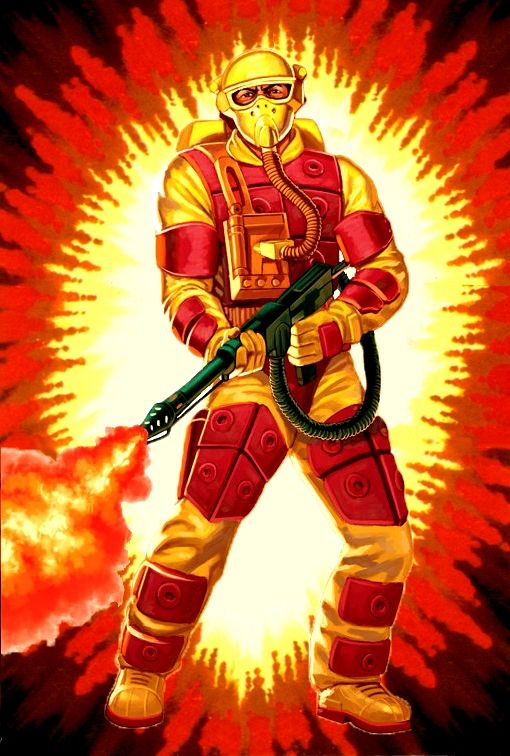 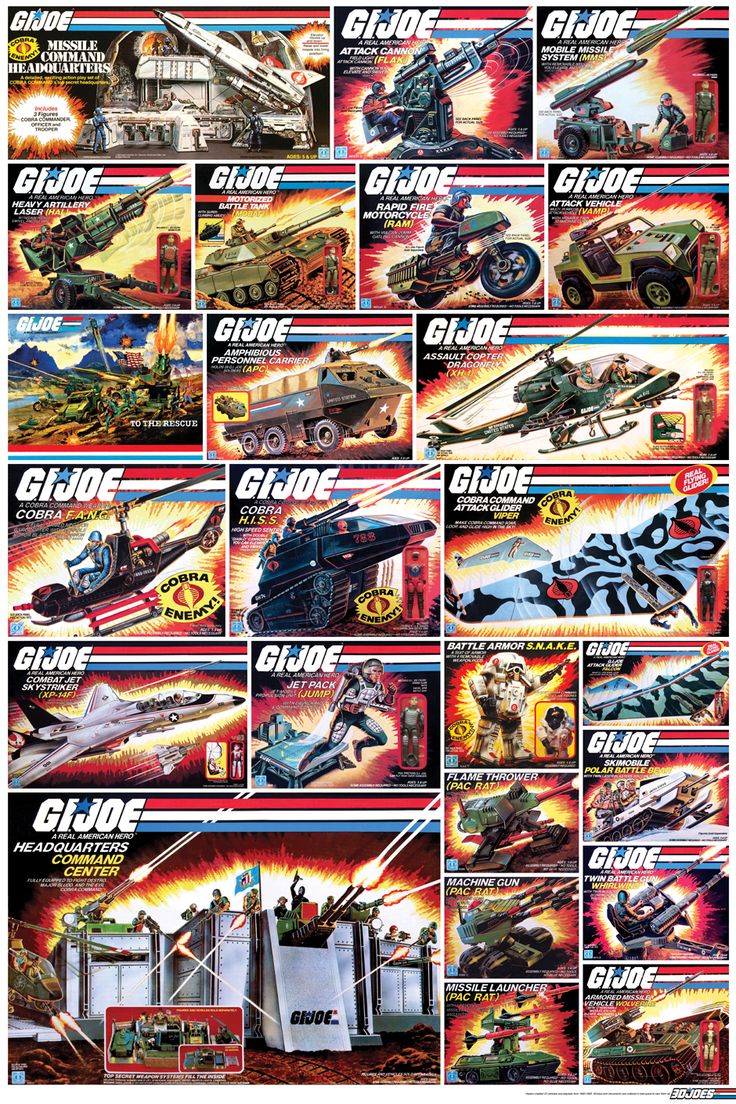 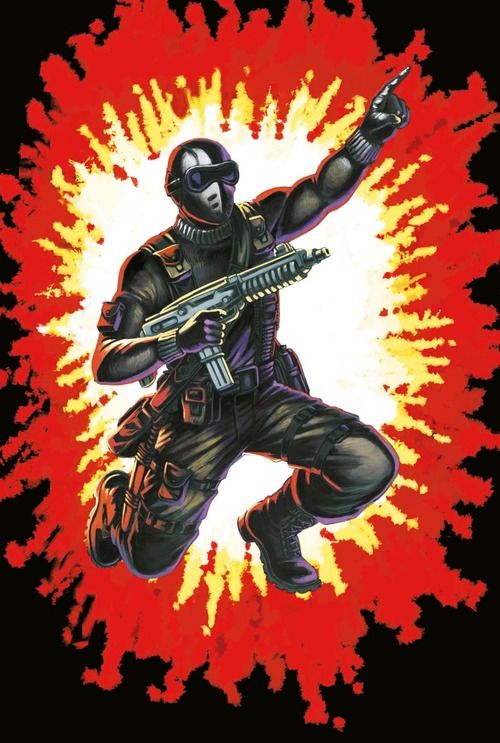 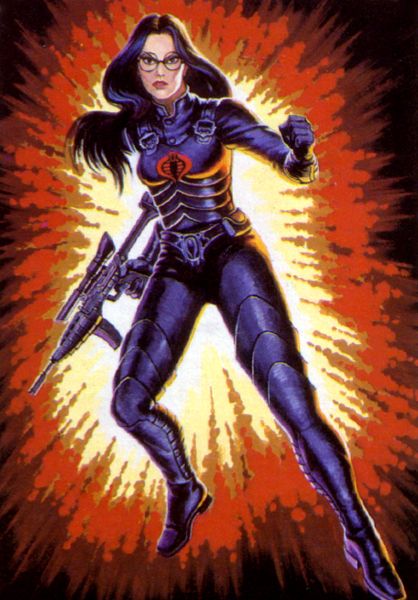 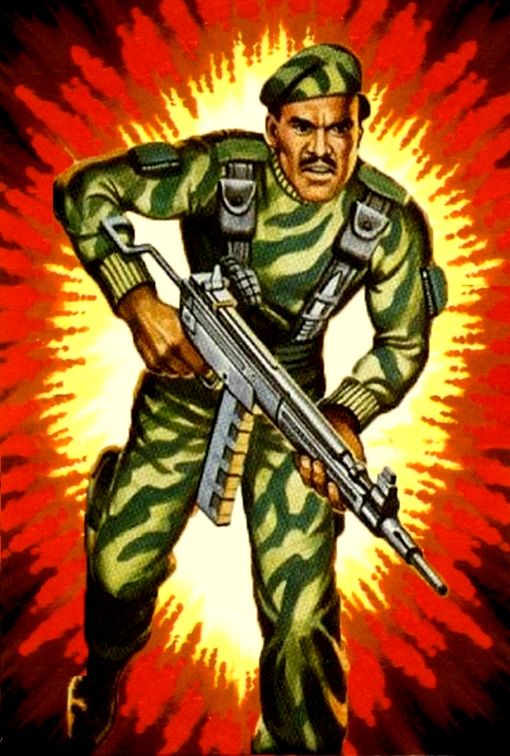 Although they’ve always been around me, I’ve been a toy collector (before I considered myself a collector) as long as or if not longer than I’ve been considered as a record collector, which I still prefer to classify myself as a preserver of culture more than anything. During my last run of “collecting” toys during the mid 80’s, Hasbro G.I. Joe figures were my final interests before I starting buying things again later in the 90s. Although a fan of the toy line in general, it was the card packaging artwork that drew my attention the most.  Seeing drawings of my favorite characters like Major Blood, Scrap Iron, Stalker and The Baroness to name a few is what took precedence over the actual toy itself.  Like many of the guys who actually put in the work on packaging and brands,  the artists for these cards was never listed and deserves just due credit although being a vital selling point to help move product off the pegs.

Technology is often abused and misused but from time to time it actually does it’s intended job of sharing important information as in the case of finding out just who the artist was who brought these toys to life via imagination. Artist Hector Garrido is the man who made countless children at the toy store beg for what these 3 3/4″ figures that today if unopened go for big bucks.  Hector Garrido illustrated quite a few book covers during his career including romance novels, horror and mystery paperbacks and still continues to paint until this day. Even today, package design is the first thing that I look for, weather it’s a record cover or cereal box, it’s that initial contact that sticks with you for a life time.