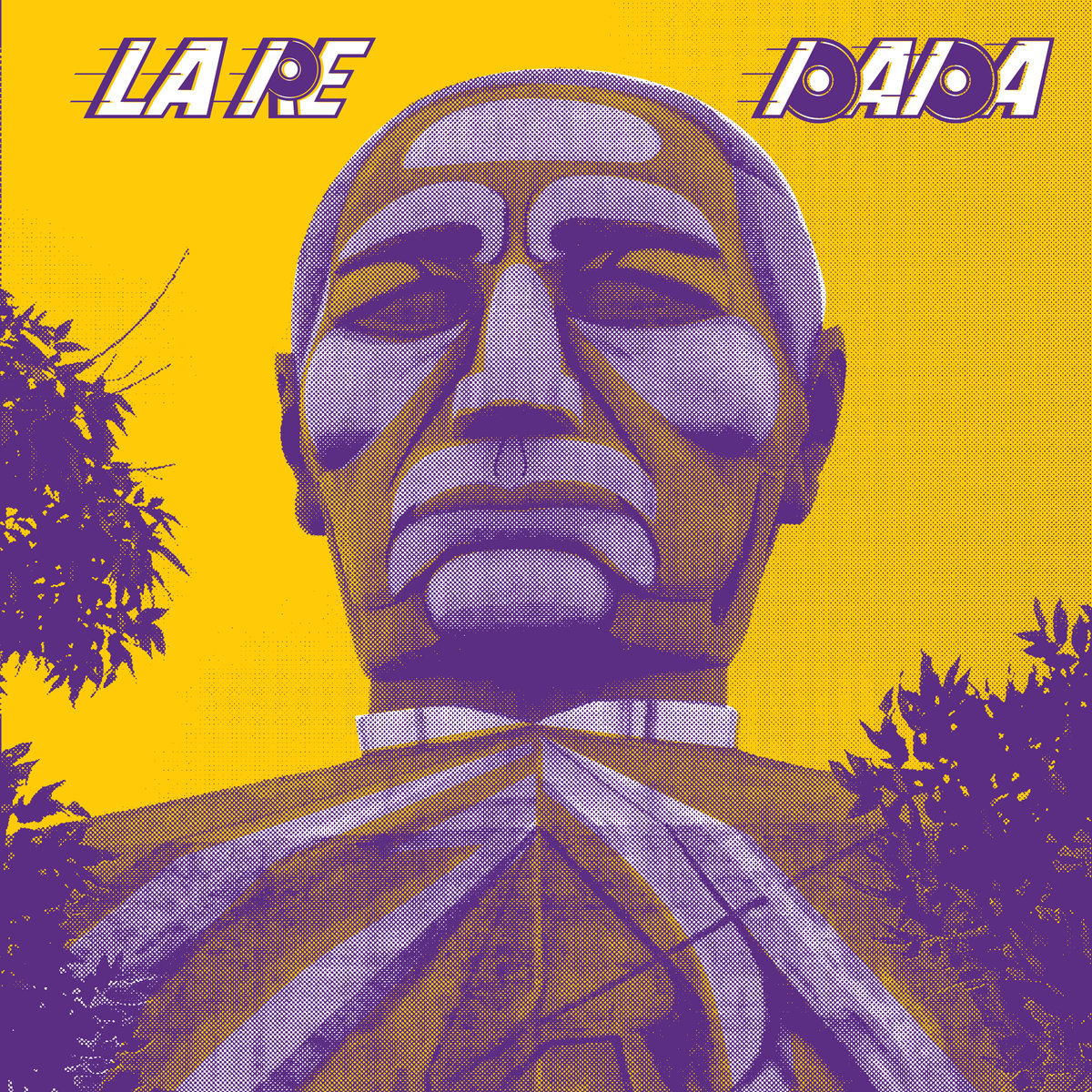 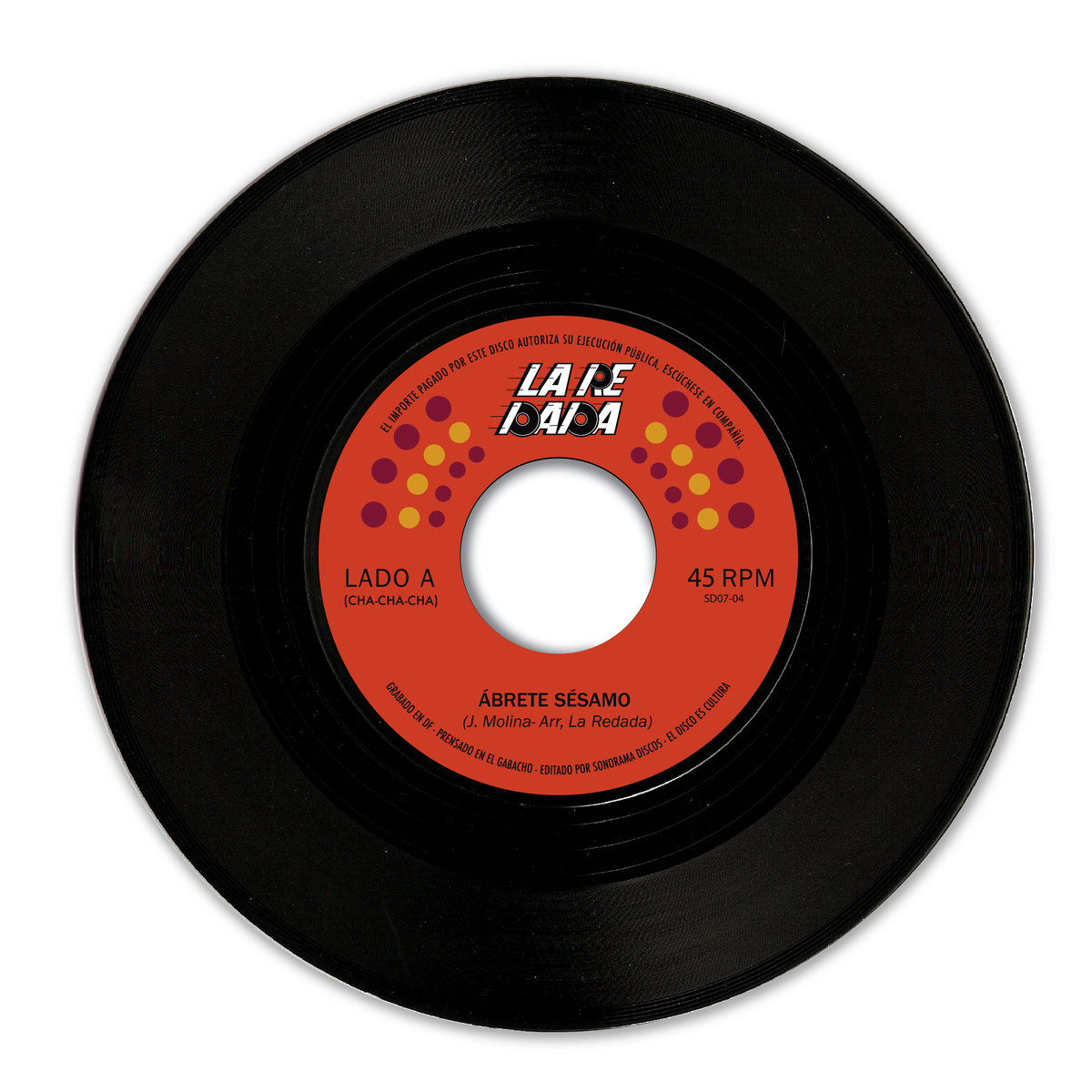 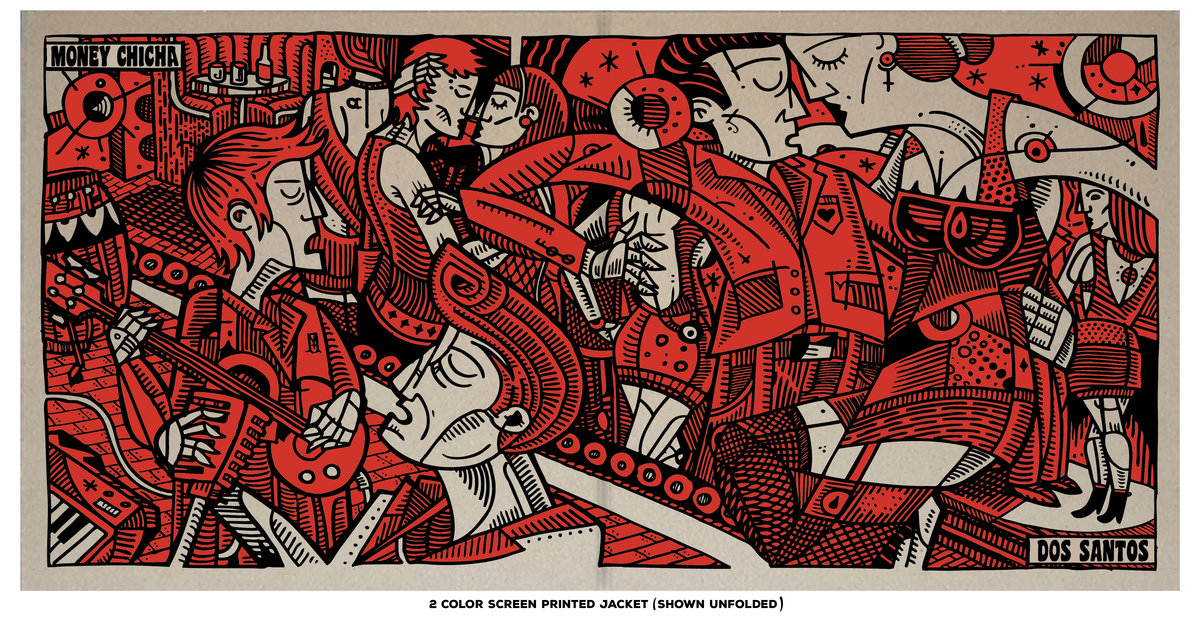 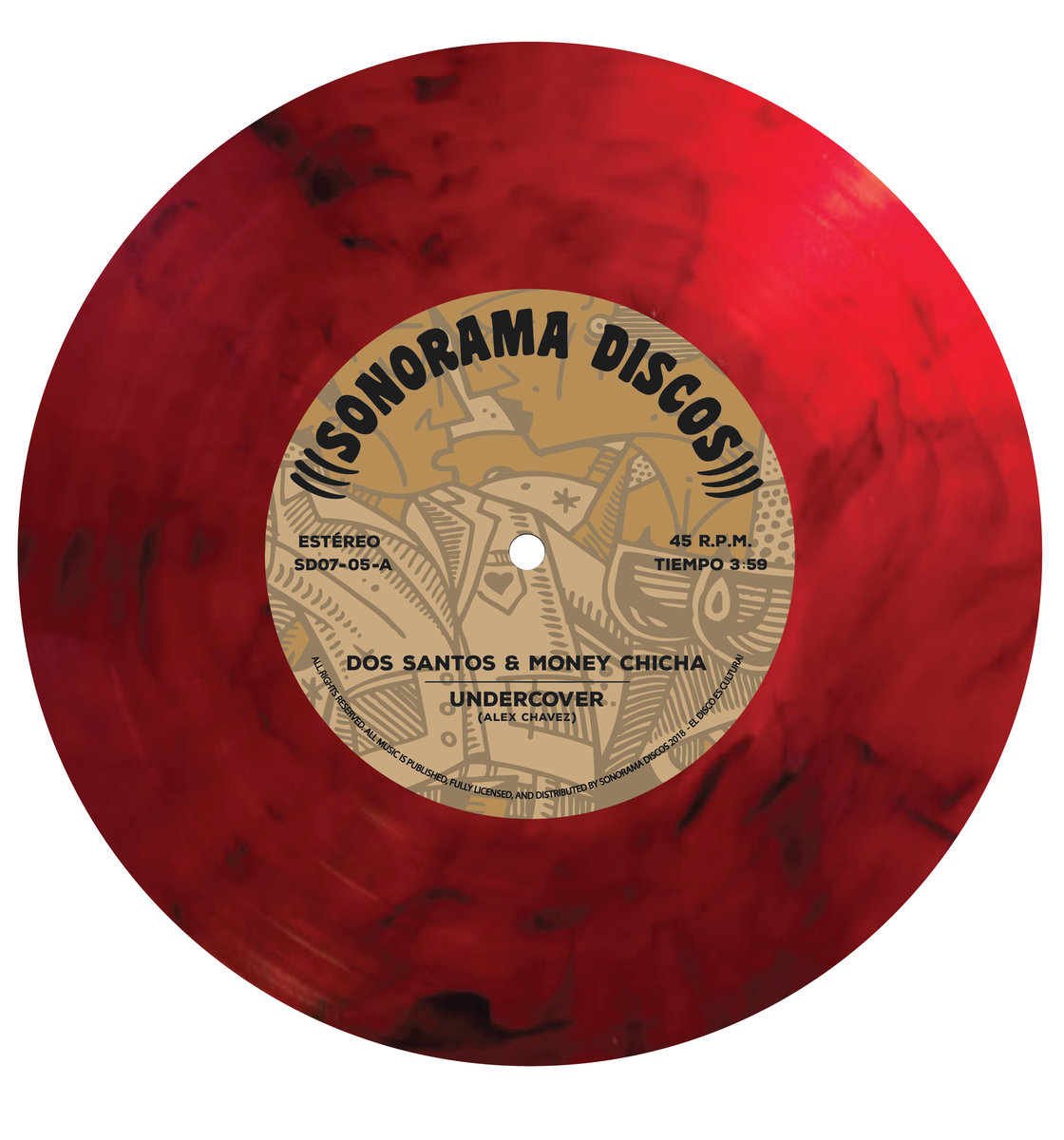 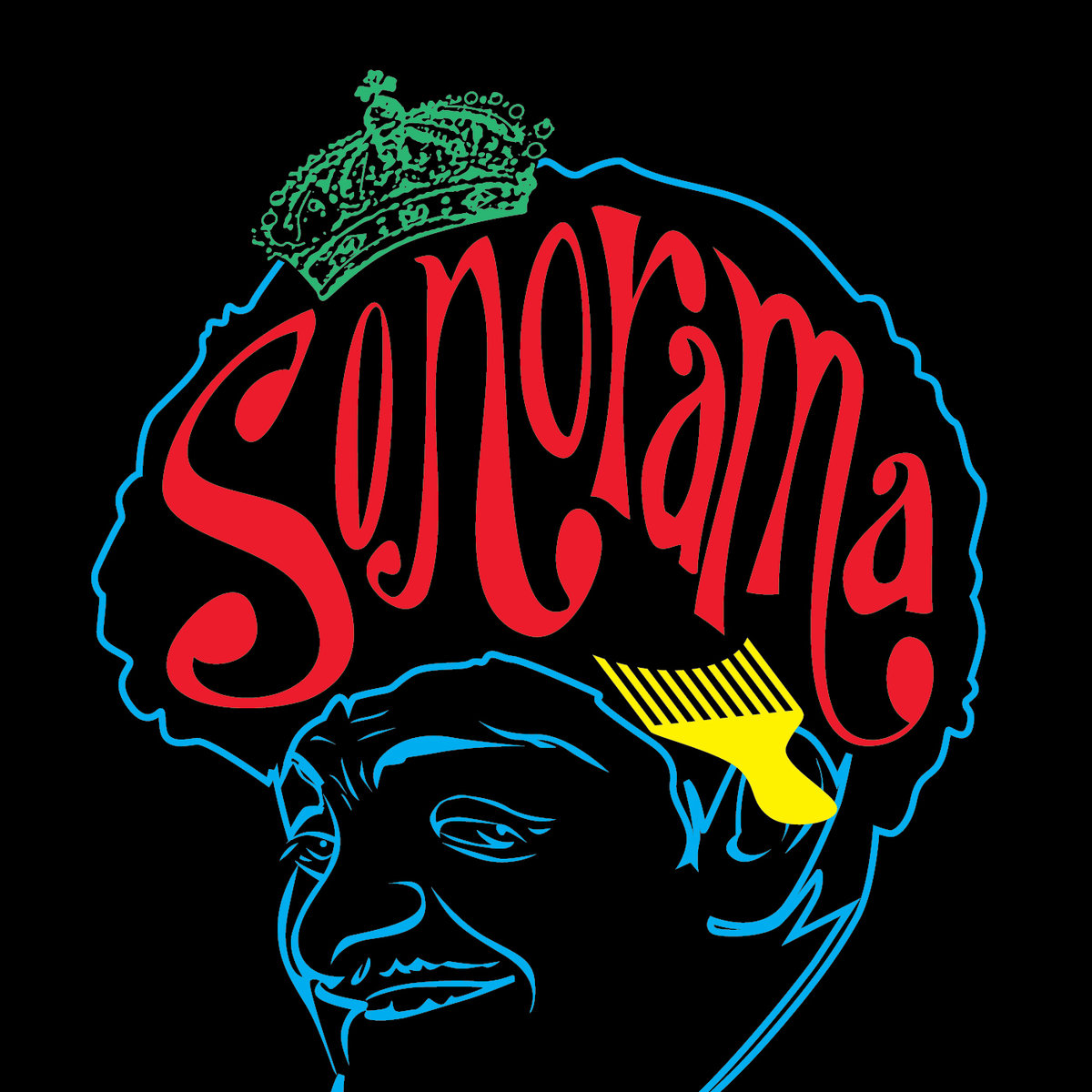 Chicago’s Sonorama steps to the plate to deliver fresh new takes on vintage Latin sounds from modern bands and who better to do it than DJ’s known for energizing dance floors and sound waves with their unique blend that actually play the music.   Founded in 2010 by Charly Garcia and brothers Edgar and Marlowe Baca, Sonorama is a group of insatiable diggers and lovers of mus­ic on vinyl.  In early 2015 the trio launched the debut of Sonorama Discos, marking their interest in seeking and releasing contemporary bands and music with similar leanings to Latin America’s sonic past and an ear for fresh approaches to that tradition.

Command your ears to “open sesame” to the freshest sounds to emerge from Mexico City’s contemporary music scene. La Redada hails a multi-national sextet of musicians that have converged in the vicinities of the ex-DF to form an exciting dance band informed by the rhythms del pasado with a cyclops eye to an Aztec-future. Led by drumstick in one hand and a record in the other, Carlos Icaza (Los Fancy Free/El Pan Blanco), the band is informed w/ a crate-digger’s knowledge of Latin rhthyms and a dj’s ear for the dancefloor.

A very unique collaboration with Chicago’s own DOS SANTOS and Austin’s MONEY CHICHA. Each band put work into both tracks combining 2 forces into this one of a kind release. Written and recorded at Beto Martinez’s own Leche House Studios. We have pulled all of the stops for this release. Red translucent vinyl with full color labels. We have Arturo Fresan’s custom artwork which will be screen printed onto thick chipboard jackets, complete with a printed insert with track list, musical, and artistic credits.