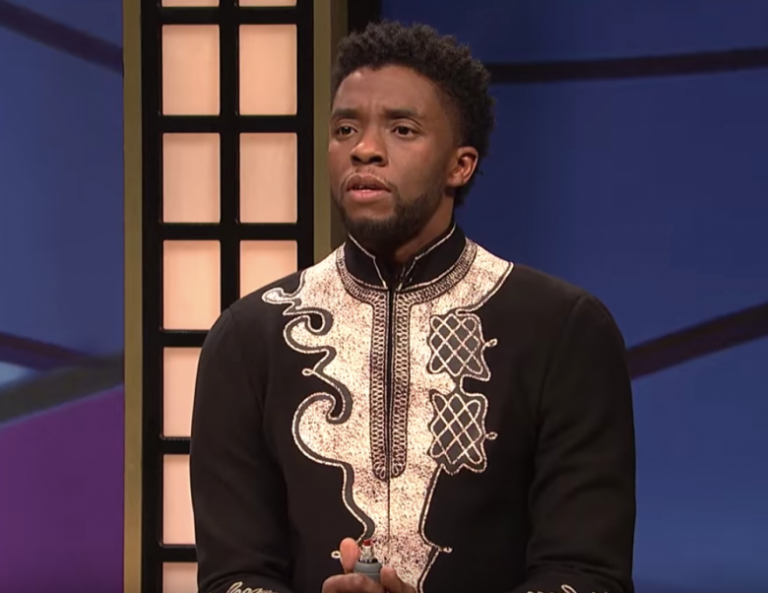 Over the years Saturday Night Live has had some of the funniest comedy sketches known in the business, from the early days of John Belushi, Gilda Radner, Eddie Murphy, Enid Strict (known as The Church Lady), Land Shark, Bill Murray and so many more.  Over they years it’s been a pretty consistent stream of guest hosts hitting the nail on the head with great performances while others fall slightly short but still providing a well rounded viewing hour.  With all of the hype still surrounding the box office hit Black Panther, SNL enlisted Chadwick Boseman aka Black Panther’s T’Challa to play himself in the comedy sketch, Black Jeopardy which is always one of the best skits on the show.

In need of a Monday morning laugh to get the day going, then tune in to Black Jeopardy.