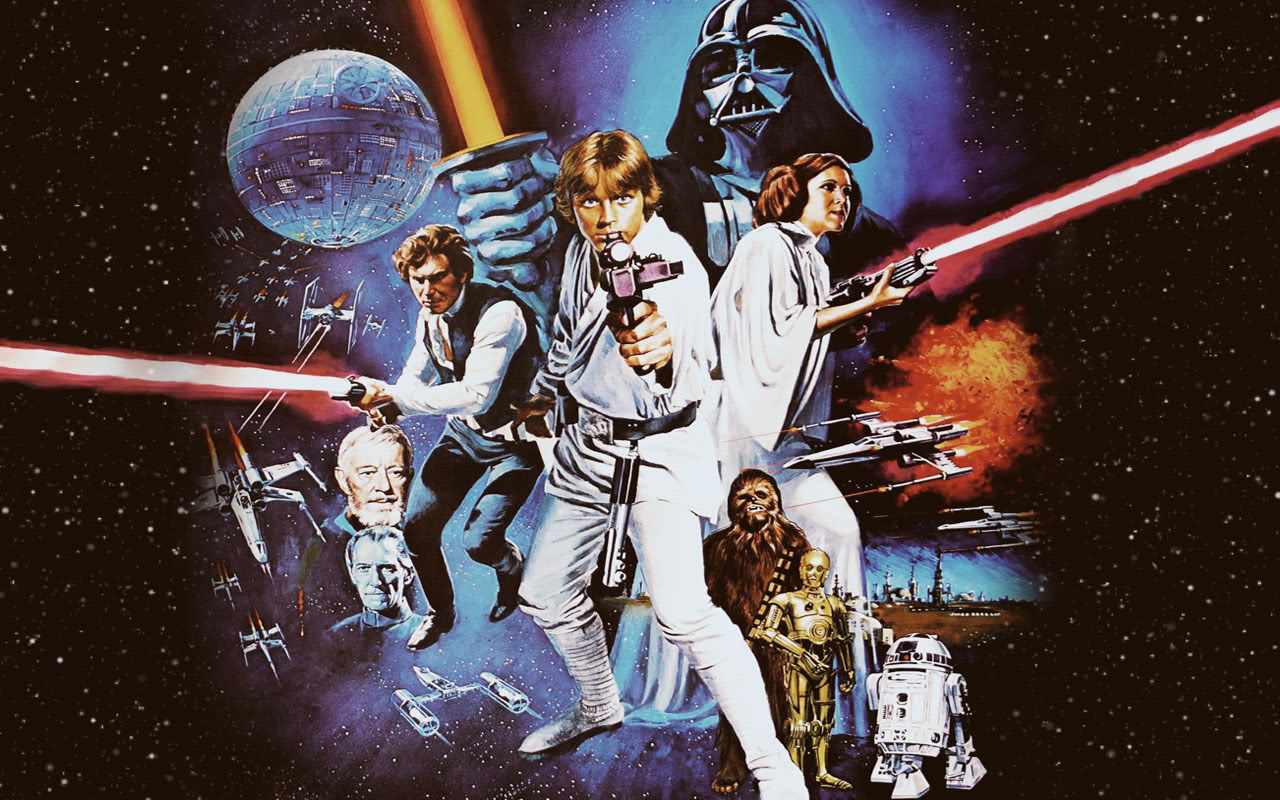 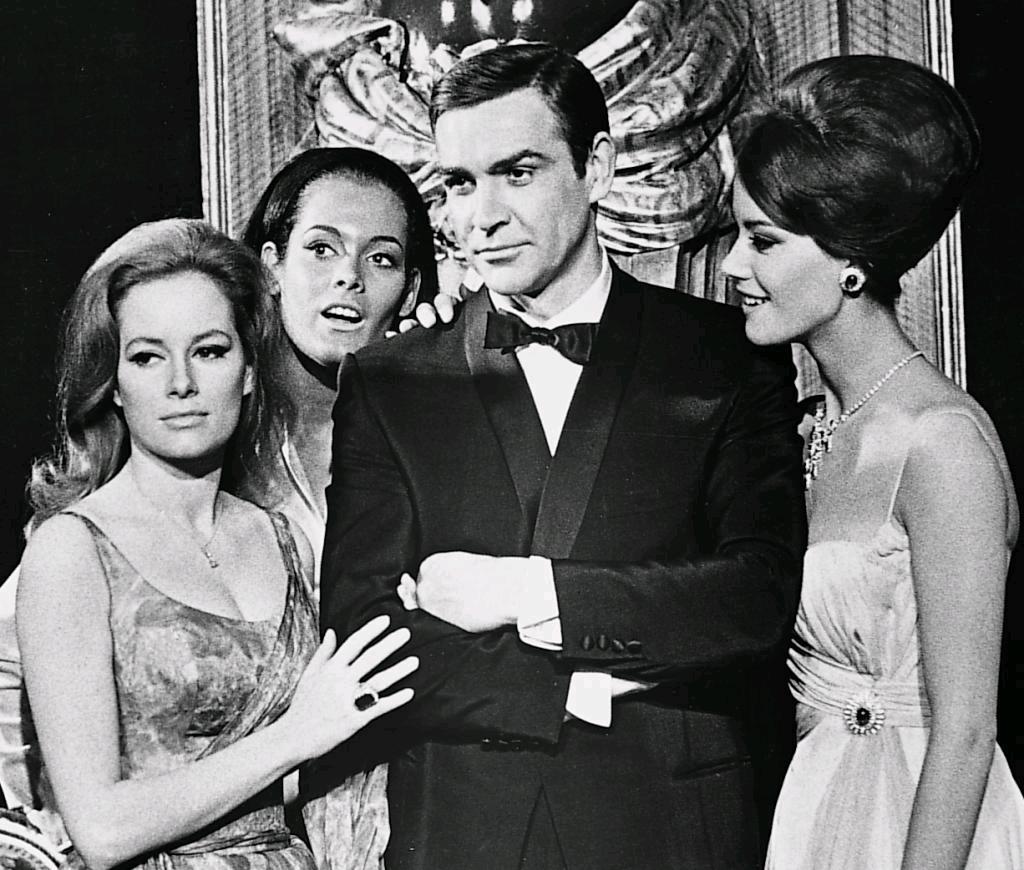 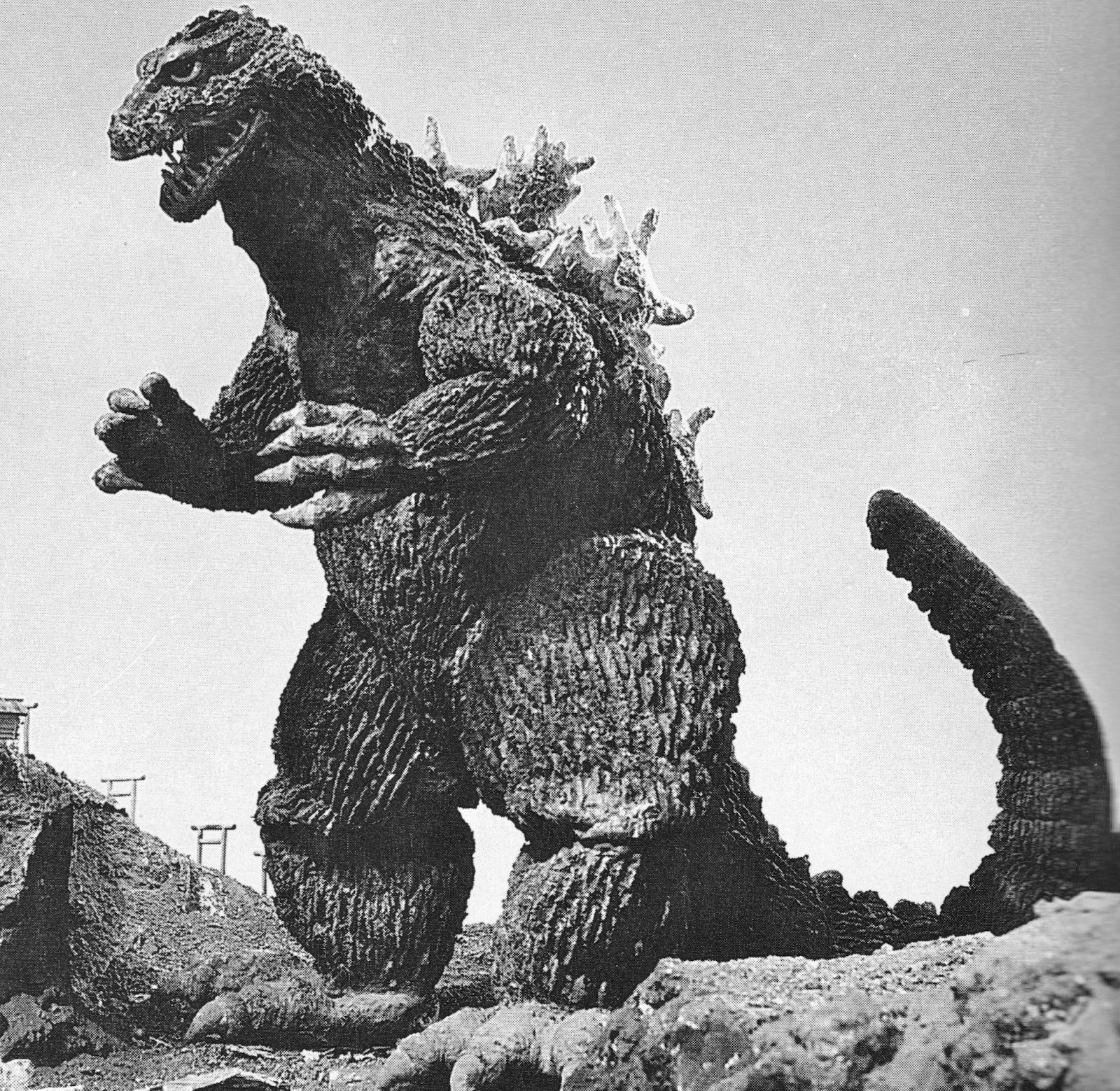 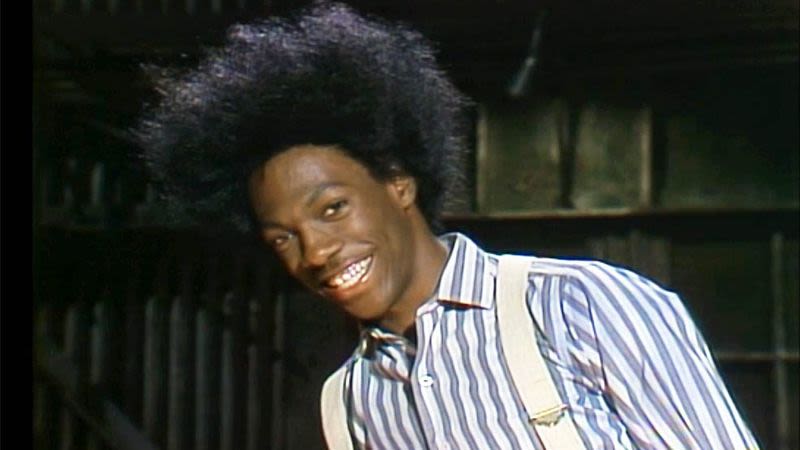 Without fail during any number of holidays that extend our time off and away from he office, you will find us filling our face with food and relaxing on the couch binge watching our favorite shows that have been in  our marathon viewing rotation for years.  Everyone has their go to movies or shows which have become a tradition in their households that they never get tired of watching no matter how many times they’ve seen it. Although our list has slightly changed over the years with shows like the Twilight Zone, Outer Limits, The Jefferson’s and The X-Files get rotated with films like Lord of The Rings, Bruce Lee and more recently the Marvel films, things come and go, and come again as if being swapped in and out like your favorite NBA players jumping from team to team, they always seem to make their return at one point or another.

For this holiday season between Christmas and New Years we’ve lined up some favorites that never fail us and will take our attention away from the madness of the world and into TV land.

Star Wars (original trilogy) – Yes, this still gets plenty of play in our home after all these years and we still prefer to stick with episodes IV, V and VI.

James Bond – Which includes the original “On Her Majesty’s Secret Service” starring George Lazenby which has become favorite over the years after not previously liking it. Of course Connery is still king with his film getting top billing but there are enough great films from the franchise to take us through the weekend.

Godzilla – There hasn’t been a year that I haven’t snuck in at least a handful of Godzilla movies during the holiday season, picking and choosing my favorite for the occasion. But you can always find Invasion of Astro Monster (aka Monster Zero), Terror of Mechagodzilla and Destroy All Monsters somewhere in the mix.

Saturday Night Live – Watching early seasons of Saturday Night Live always brings back those nostalgic late nights as a kid struggling to stay up past it just so I could watch episodes of Saturday Nite Dead with Stella hosting.  Over the years they’ve had some great hosts, cast members and skits but the early line ups of Eddie Murphy, John Belushi, Chevy Chase, Gilda Radner, Steve Martin and Garret Morris and others always takes the win especially with a great line up of musical performers from that era.

This is no way the definitive list but just a few that remain in rotation alongside other classics as well as new films and shows. What’s on your viewing agenda?