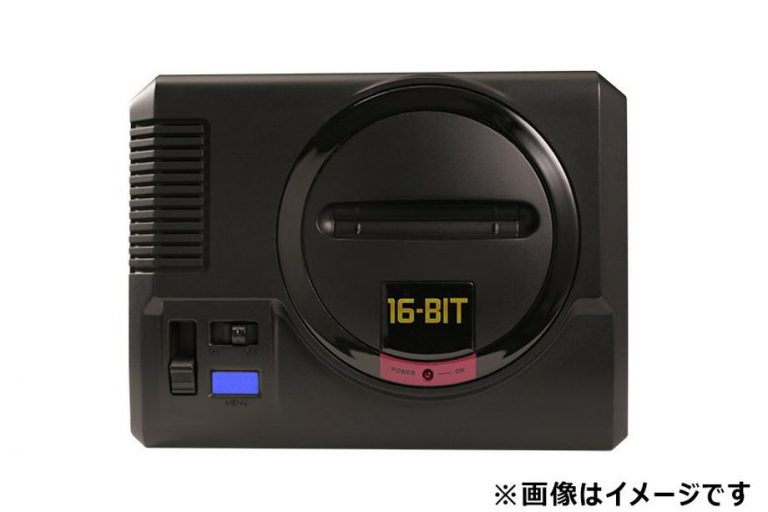 Following in the trend of classic mini consoles that Nintendo has established, SEGA steps in and debuts their offering with the SEGA Mega Drive Mini which originally hit shelves in 1988 (Japan) and 1989 (North America), sold 30 million units and totally locked down the 16-bit game.  As of now, the unit will be sold in Japan later this year with no word on a release for the rest of the world.