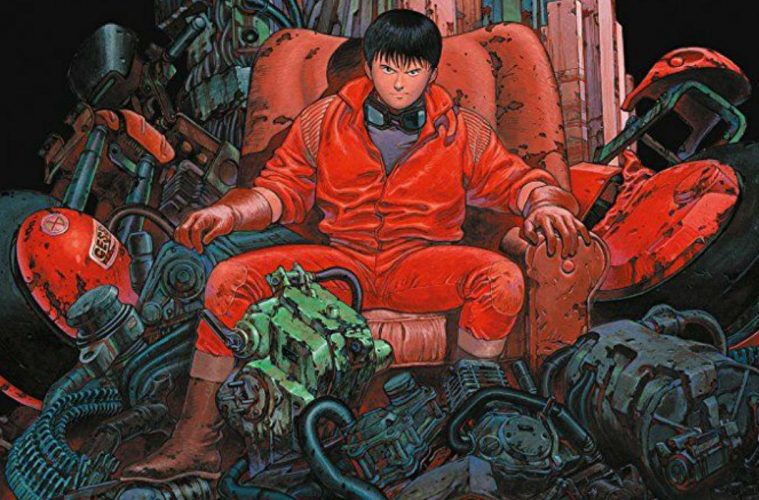 We always love hearing about things that were presumed true yet no one had seen or heard of them in real life and then suddenly one day the mystery is exposed and we can finally bring closure. One of those fabled stories surrounds Katsuhiro Otomo’s Akira and the proposed SEGA Genesis game from 1995 which never saw the light of day. Akira was developed by Black Pearl Studios, was a subsidiary developer of the THQ and due to unforeseen issues, the game was never released.  Well today we found out that someone has indeed discovered a prototype for the game and graciously uploaded the complete gameplay footage for fans to finally see.