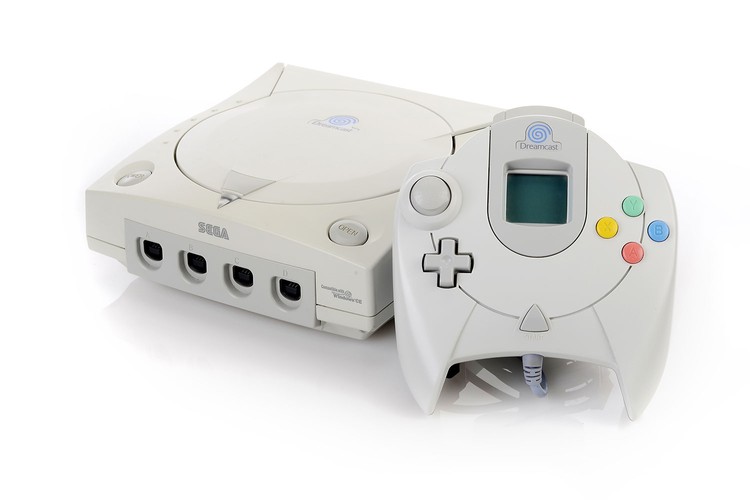 Coming up on the 20th anniversary of the SEGA Dreamcast, a lengthy video documentary was shot on the consoles finer moments with much insight on the company history, what made the unit great and also the demise of the brand. Guests include Hiroaki Yotoriyama (SoulCalibur), Masayoshi Kikuchi (Jet Set Radio), Yoot Saito (Seaman) and Kenji Kanno (Crazy Taxi). The Dreamcast may have only lasted a few years, yet it has continued to remain a much beloved system which released a full catalog of games which keeps this console going with plenty of play value.