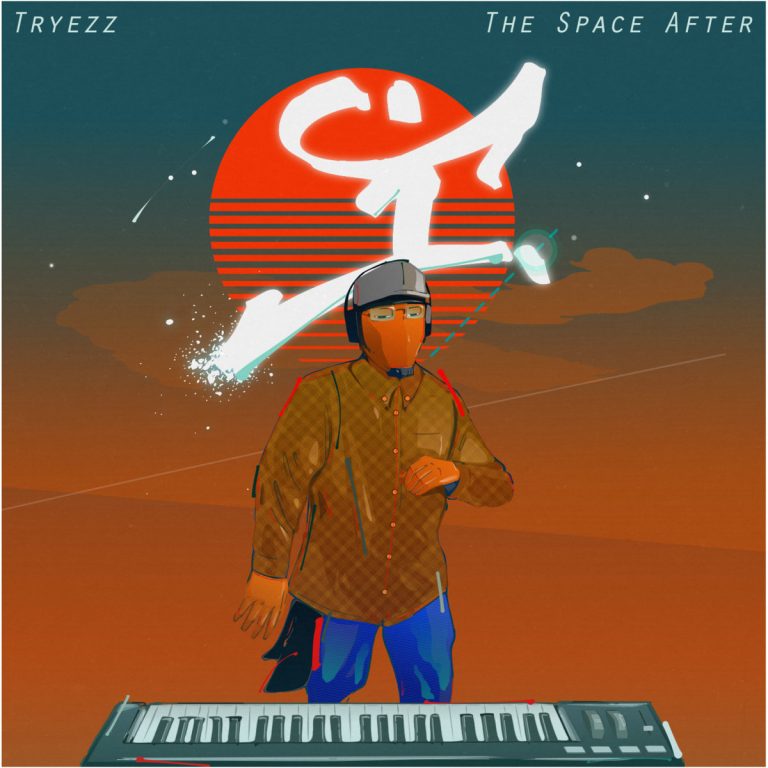 It’s always dope to get hipped to something below the radar from someone who has good taste so before furthering on I have to give props to the homie Paul Cox for the heads up on this one.  After finding out about producer Tryezz, digging into his story and watching some of his videos, he’s known for playing and recording his live sets at various locations, sometimes outside on the street, others while inside performing at shows.  Tryezz goes in deep with his Funk styles and heavy on the synths and has recently completed his album “The Space After” which features 9 cuts all recorded live and unrehearsed on the spot then pressed to vinyl.  After 14+ years, this is Tryezz first vinyl release and and done so as a fully independent project, now that’s what you call putting your money where your heart is!

If you’re looking for a refreshing sound in familiar territory then grab a copy of The Space After which is available for pre-order at https://tryezz.bandcamp.com.