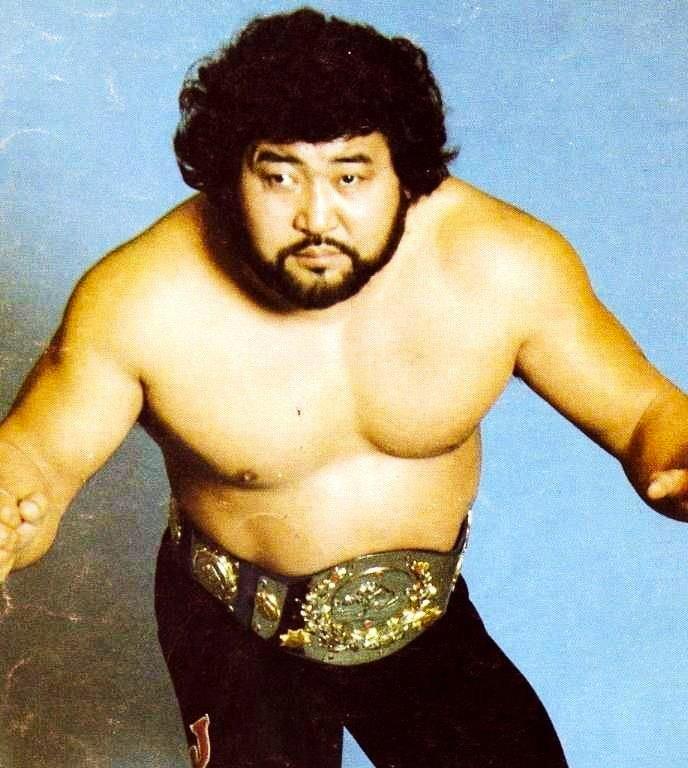 Also referred to as Masa Saito, the wrestling world lost one of it’s legends a few days back after a long battle with Parkinson’s disease.  Saito is known across the globe and has wrestled in various promotions operated by the National Wrestling Alliance (NWA). While he did achieve some success as a singles wrestler, such as winning the AWA World Heavyweight Championship in 1990, Saito was best known for his success as a tag team wrestler with multiple partners in various promotions. He later joined the World Wrestling Federation (WWF), where he teamed with Mr. Fuji to hold the World Tag Team Championship twice. In Japan, Saito wrestled for both All Japan Pro Wrestling and New Japan Pro Wrestling. Saito gained notoriety for his arrest in connection with fellow wrestler Ken Patera allegedly throwing a boulder through the] window of a McDonald’s restaurant in Waukesha, Wisconsin and for a match wrestled against Antonio Inoki on a deserted island in Japan that lasted for more than two hours.