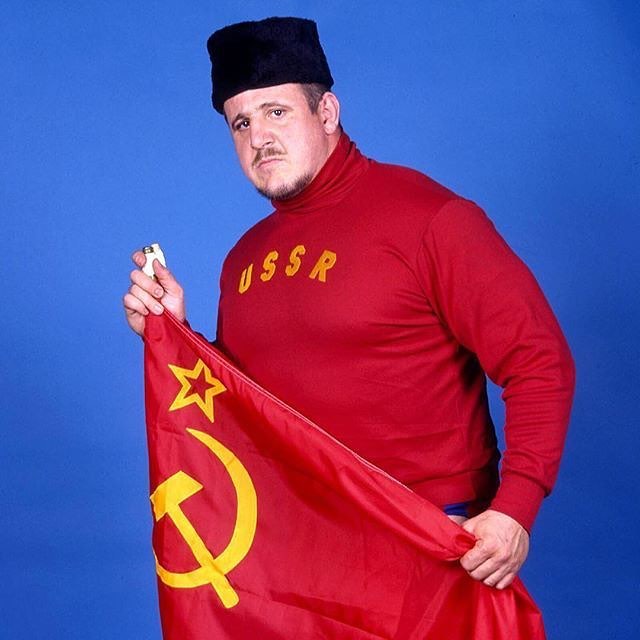 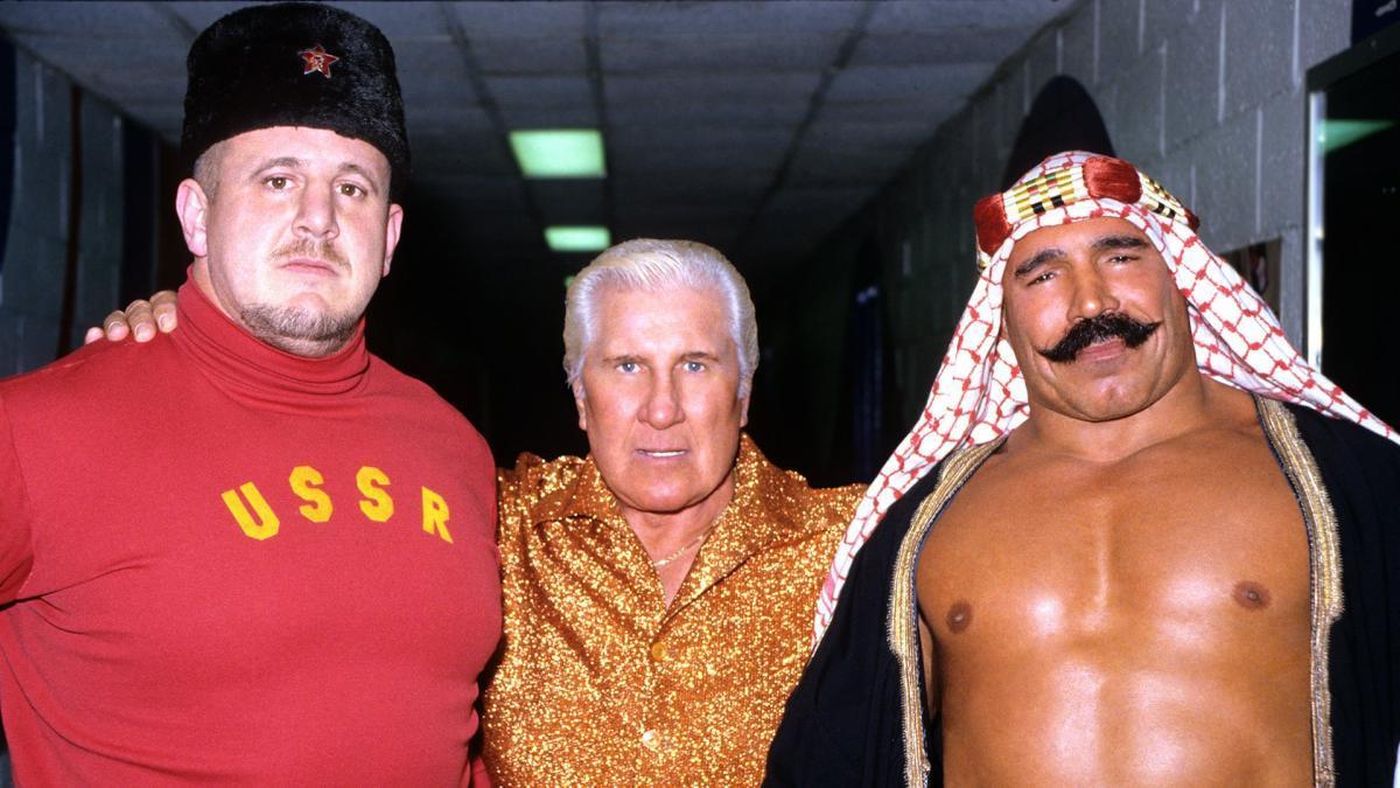 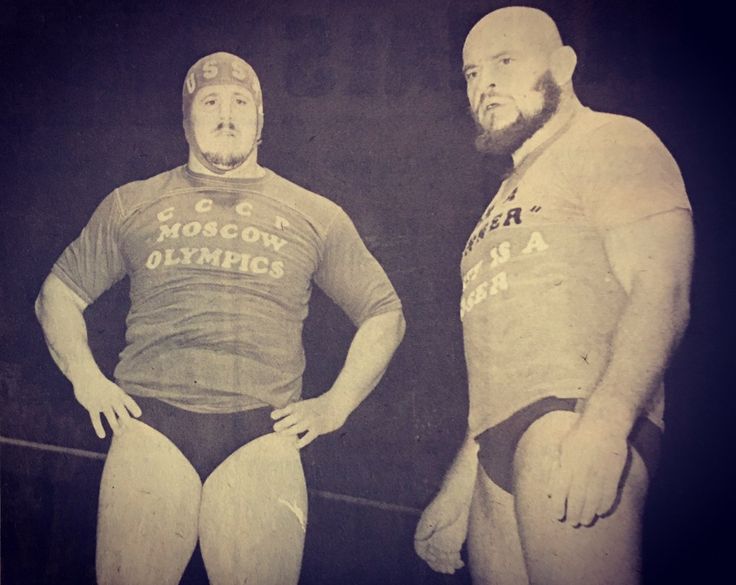 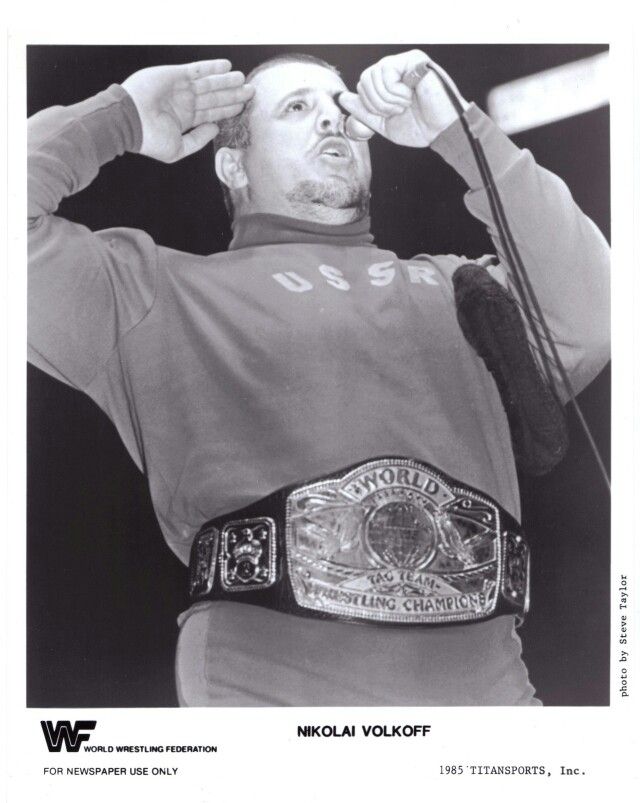 The wrestling world has lost another one of it’s legends with the passing of Nikolai Volkoff. The 70 year old wrestler wrestled in various territories including the NWA and IWA but made his name while wrestling as part of Vince McMahon Sr.’s World Wide Wrestling Federation (WWWF) beginning in 1968. Late in 1974, Volkoff moved to the American Wrestling Association where he wrestled under the name of Boris Breznikoff and managed by Bobby “The Brain” Heenan, he used the same gimmick with a different ring name. In the early 1980s, Volkoff wrestled for Cowboy Bill Watts in the Mid-South region.

In 1974, Volkoff returned to the WWWF and appeared in a memorable match at a sold out Madison Square Garden and wrestled one of the sport’s most famous champions, Bruno Sammartino. In 1976, he was masked as an Executioner as he became the third member along with Killer Kowalski and Big John Studd. They captured the World Tag Team championship, but in was vacated due to a third member interfering. Later he reverted to the Volkoff name. During this time in the WWWF, Volkoff was announced as being from Mongolia. He enjoyed a very successful feud with Bruno Sammartino. The feud started when Volkoff attacked Sammartino during an interview segment. They sold out arenas all throughout the Northeast. Also during this tenure, Volkoff began a ring gimmick where he would crush a fresh apple with one hand as a sign of what he would do to his opponents. He later had a feud with Bob Backlund during Backlund’s tenure as champion.