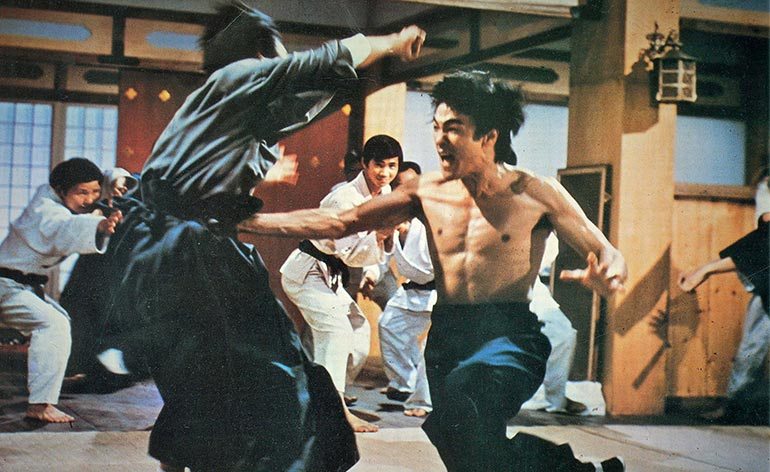 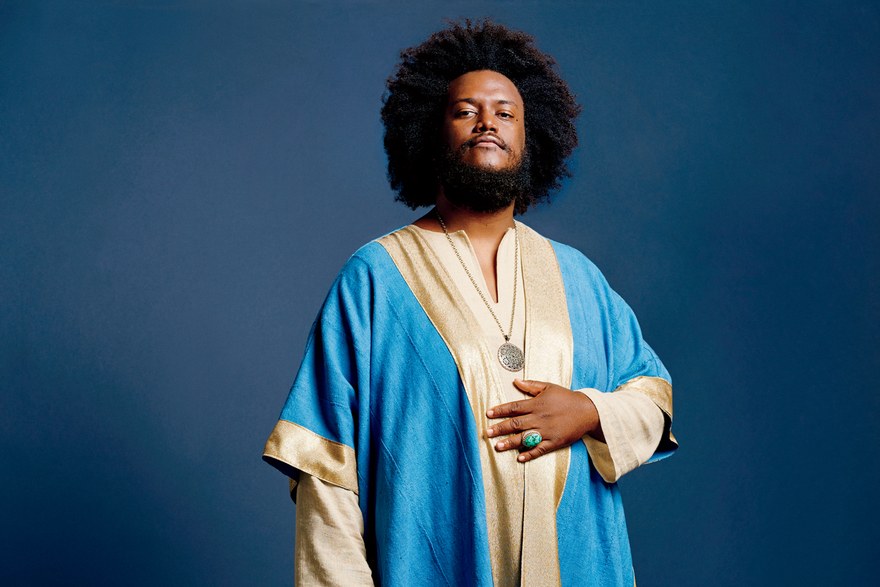 Doing cover versions or new renditions of something classic is always something tricky to pull off.  Go to far left and you’ll ruin it, too far right and it’s something totally different, but if played just right, it can be equal to the original and a very refreshing way.  Jazz saxophonist, composer and producers Kamasi Washington recently released his latest album “Heaven and Earth” and absolutely created a beautiful masterpiece that will surely get spins for years to come. One of my favorite cuts from the album purely based on nostalgic reasons is “Fists of Fury” which covers one of my favorite compositions from Bruce Lee’s “Fist of Fury” film and soundtrack composed by Joseph Koo in 1972.

In this recently clip of Kamasi Washington performing, we see just how well they’ve adapted the original version paying ultimate homage to it but also making it completely theirs. Now that’s how you do a cover version with respect!