The Up’s and Down’s of Frequent Flying 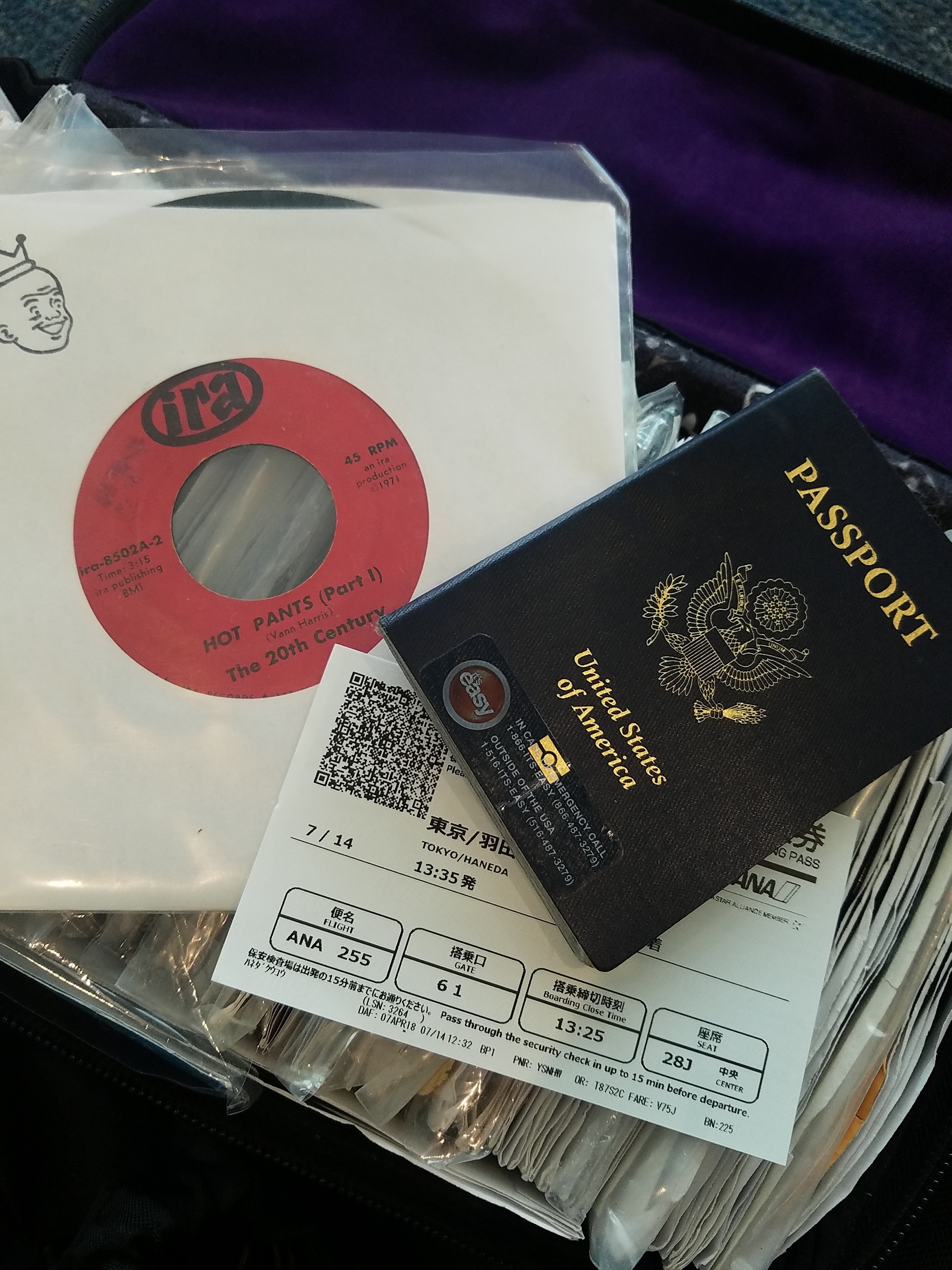 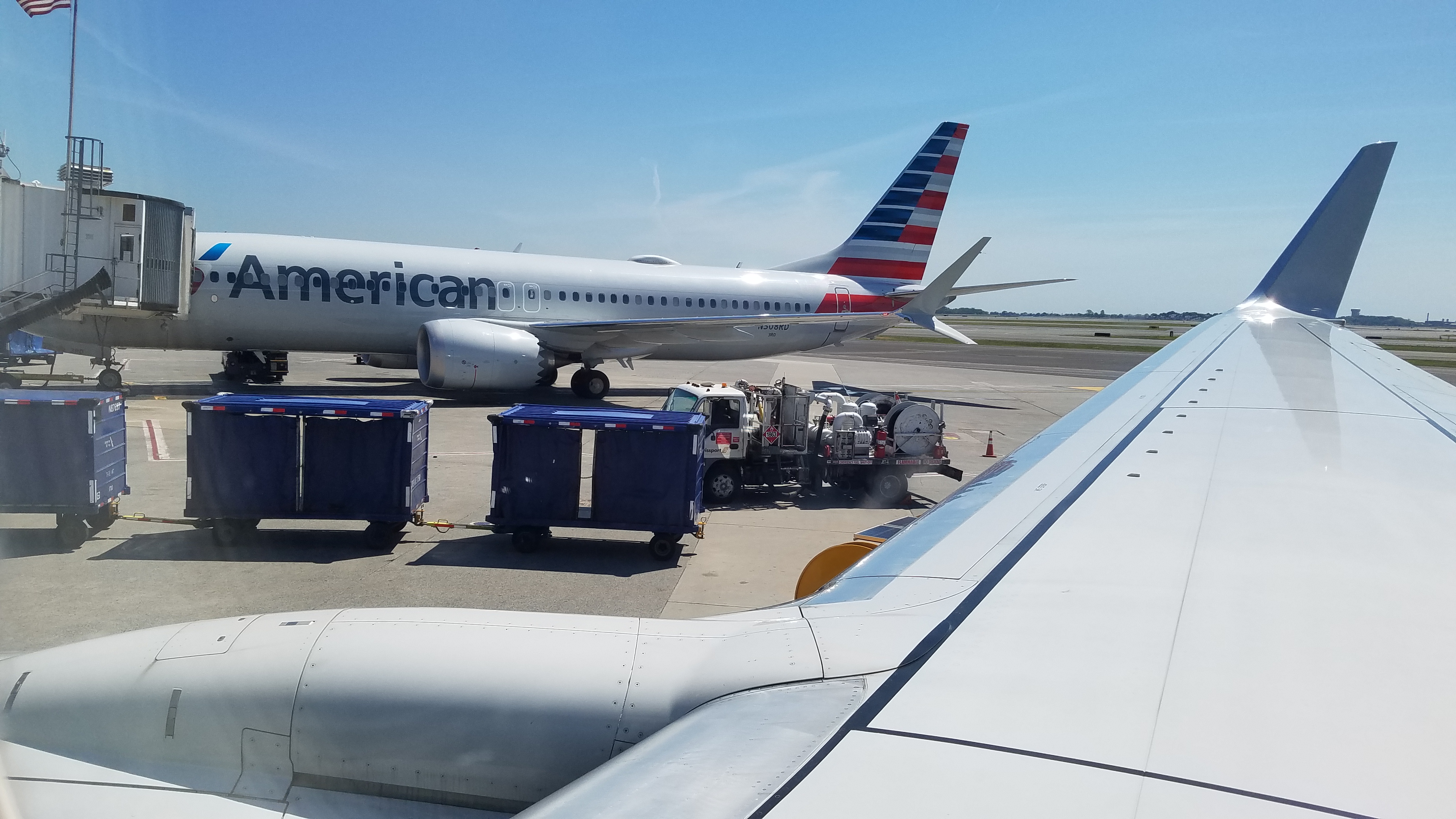 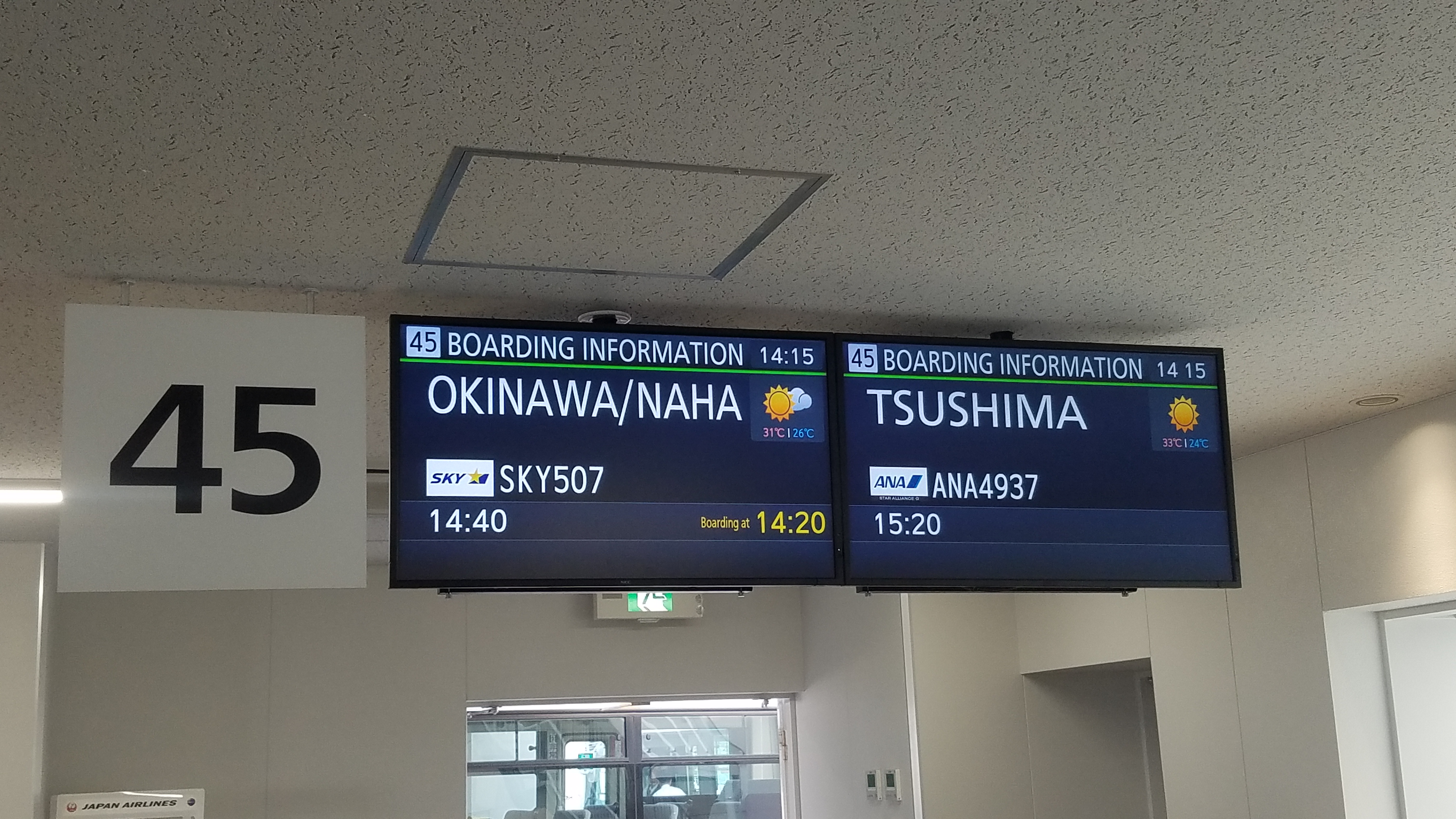 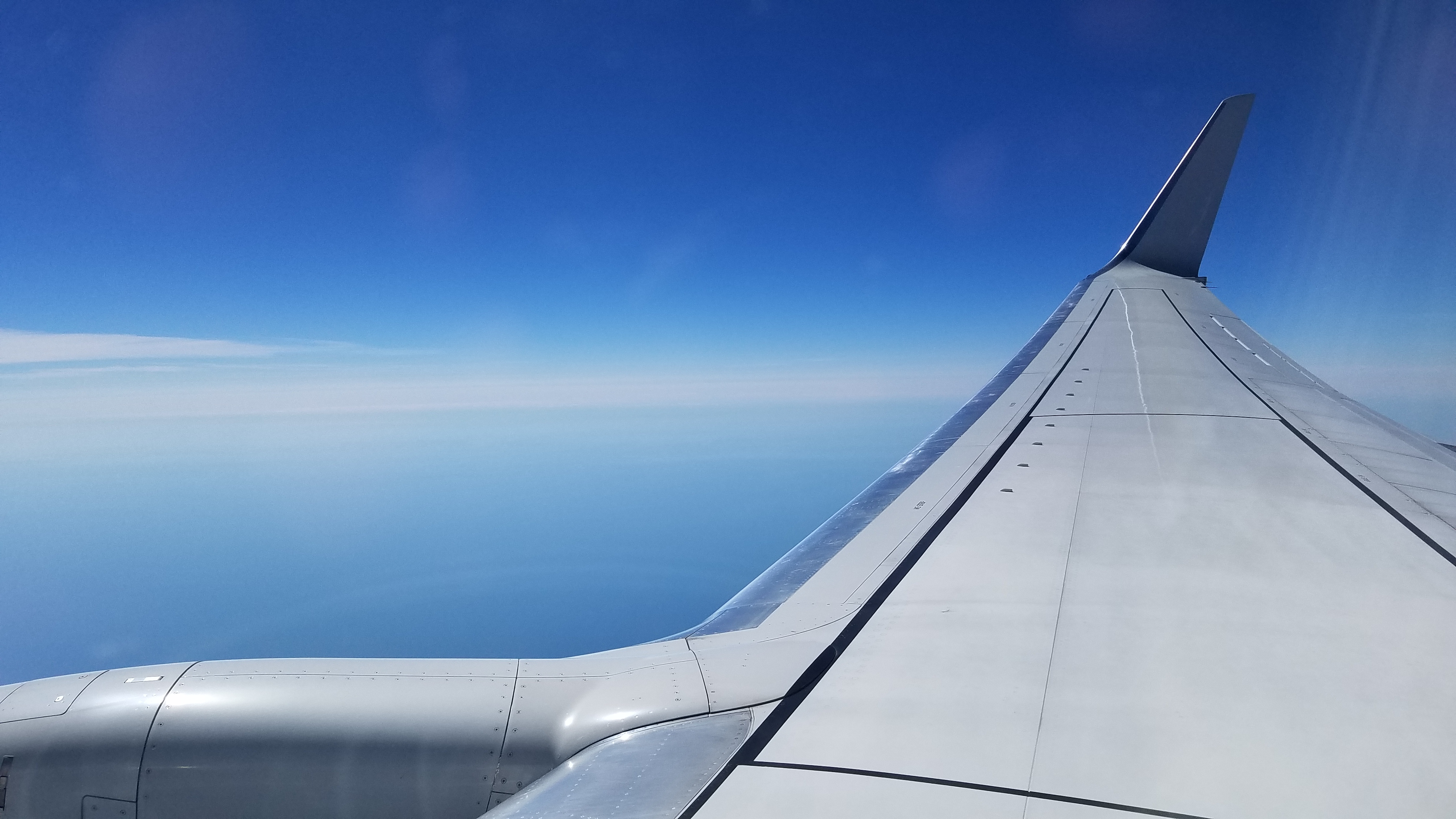 First let me start by saying that being a frequent flyer and living your daily life in airports isn’t for everyone.  There are way too many up’s and down’s that’ll throw your emotions out of wack and having you lose your mind with the occasional flight delays and cancelled flights, lost baggage and money spent on food during that time.  Flying is just like any other commute, if you’re heading into your 9 to 5 in the morning, most likely you’ll be stuck in traffic or behind an accident which could hold you up for an unexpected amount of time. The only difference is, you actually have some sort of control over the situation. You’re in you’re on vehicle, you have both the radio and cell phone to keep you company and if push comes to shove, you can always call out of work and go back home. But when flights are concerned, you can only do but so much which is the most frustrating part of the entire travel experience. I’ve seen flyers complain and say that they’ll never fly a certain airline again because of delays, cancelations or lost baggage but guess what? All airlines experience that so pointing fingers at one or the other is really not an accurate assessment. If you’re heading out for an evening with friends and your car breaks down, who are you going to blame then? It’s the same scenario, you either fix it yourself or wait for a service assistant to arrive to help you.  Mechanical things break and mother nature will brew up a storm when you least expect it. But without a doubt, when everything runs smooth and on time, there’s no better way to travel than by air.

With that being said, here are a few tips on making those minor inconveniences a little more bearable for you to deal with.

1. If you absolutely have to be somewhere at a certain time (i.e. for work), trying catching the first flight out. This way if there is a delay then there is time that can be made up or an opportunity to get rebooked on another flight. But if it’s something that is business related then fly out the night before, it’s better to be safe when unforeseen occurrences can happen.

2. Download the airlines app. I see people complain all the time about cancelled flights and there being a line waiting to speak to agents for rebooking.  With the app (or calling their 1-800#) you can work on rebooking your flight while standing in line which doubles your chance of speaking with someone. This is also extremely handy for tracking you bags. It will show you exactly where it is and track its movement from the ground to the plane to, being loaded to off loaded.

3. Use your time wisely especially if you are an artist or creative.  There have been plenty of times that I’ve been involved in flight delays and at one point I would be extremely pissed especially if there were connecting flights involved. If there are not connections or if things have been sorted out, this downtime makes the perfect time for you to create. In the case of Nostalgia King, I’ll write new record, food or travel reviews, post new photos to Instagram which I’m been meaning to previously do or read. Reading definitely kills a lot of time and if it’s something that involves research, here’s where you can do it without the distractions of being in the office.

Neither of these should be rocket science but you wouldn’t believe the amount of people that pace the floors pissed off and angry without having control of the situation.