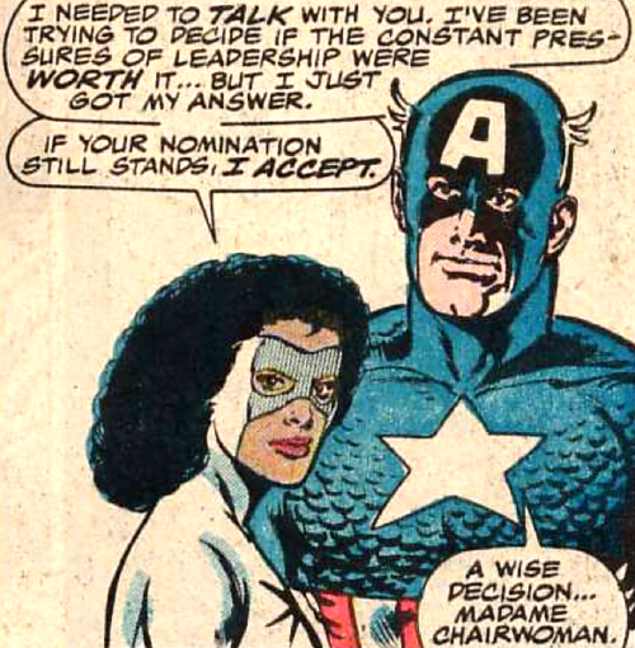 As a comic book loving kid in the 70’s turning pages well into the 80’s, I’ve been a fan of Captain Marvel comics for as long as I can remember with both the 1970’s character (Rick Jones) as well as the first female character taking up the roll in 1982.  Little known info to most people outside of the comic world but before Carol Danvers took on the roll as as Captain Marvel in the comics, she was simply known as Ms. Marvel. The original roll helmed by a woman on the pages was lead by Monica Rambeau, an African-American woman who would become the first female Captain Marvel.  Monica made her debut 1982 in Amazing Spider-Man Annual #16, which featured her getting her powers and Spider-Man encouraging her to join the Avengers so she could hone her powers. Without a series of her own, Monica made appearances as a frequently used guest character in the Avengers comic during the 1980’s and is noted as the first female African-American Avenger who at one point would actually be the leader of the team. 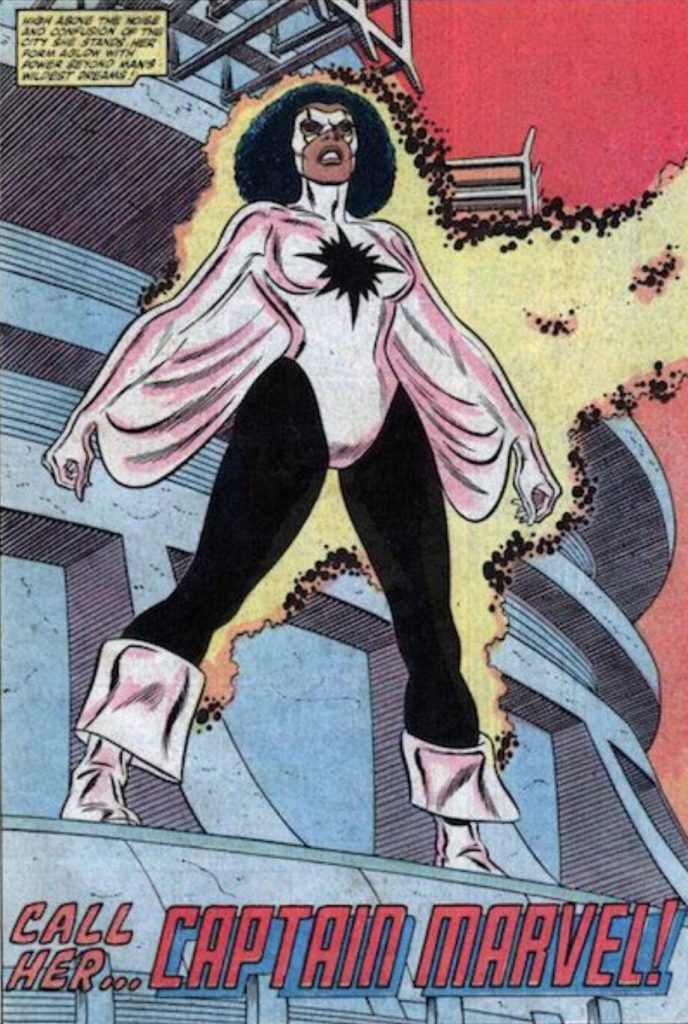 Not knowing what to do with the character creatively, she went through several name changes including Pulsar and simply Monica Rambeau and slipped further into obscurity with each change. Fast forward to 2013 and after brief appearances throughout the years, Monica (now known as Spectrum) joined forces once again with the Avengers as a field leader alongside Luke Cage, Blue Marvel, Ronin, White Tiger, She-Hulk, Falcon and Power Man which eventually tied into the Secret Wars storyline.

There have been quite a few characters throughout the years that came and went due to creative issues or simply being ahead of their time and creators not knowing hot to fit them into the universe and Monica Rambeau is one of them. We’re sure with they hype surrounded around the new Marvel move, Monica will be making an appearance here and there for the foreseeable future.