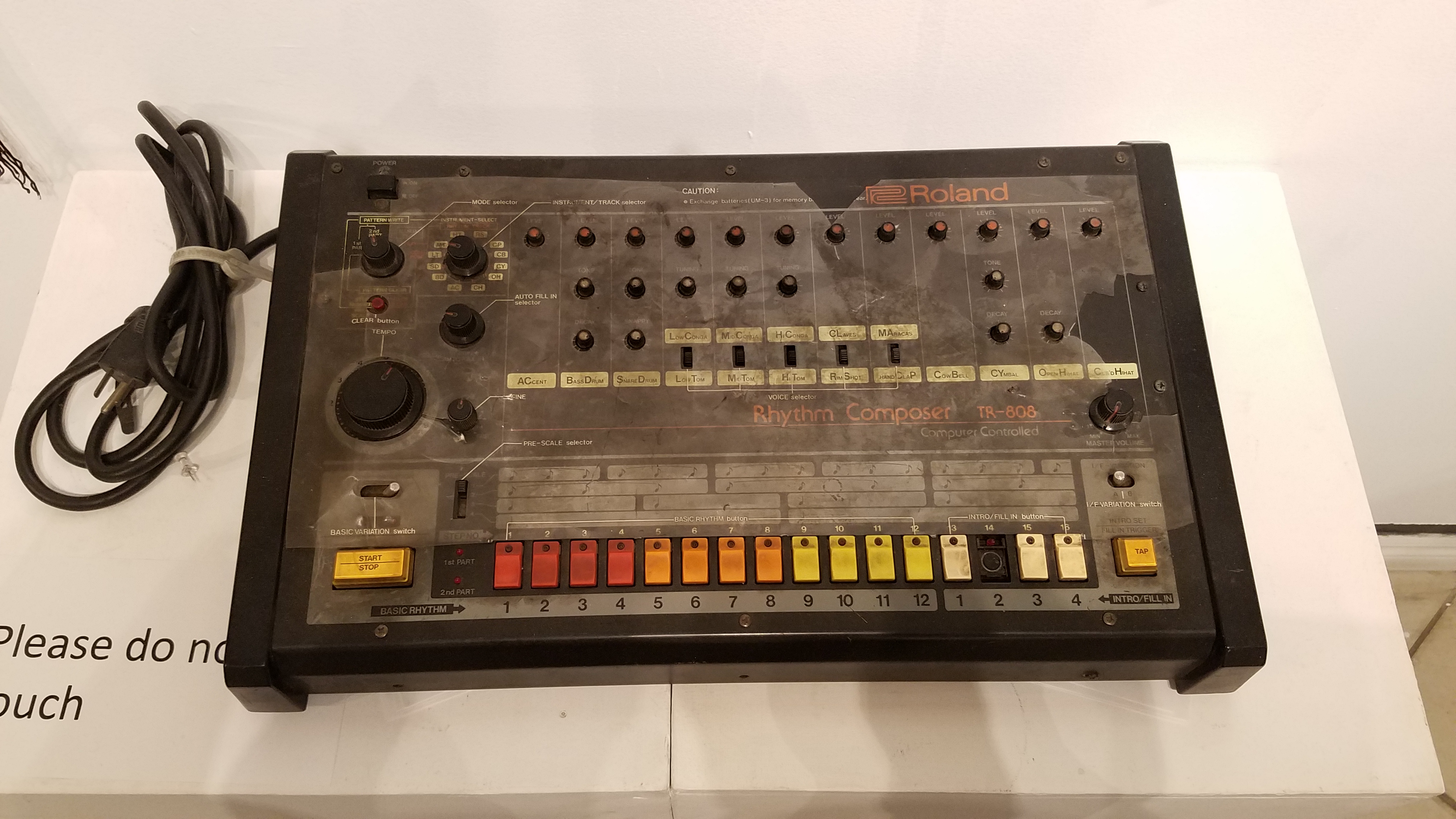 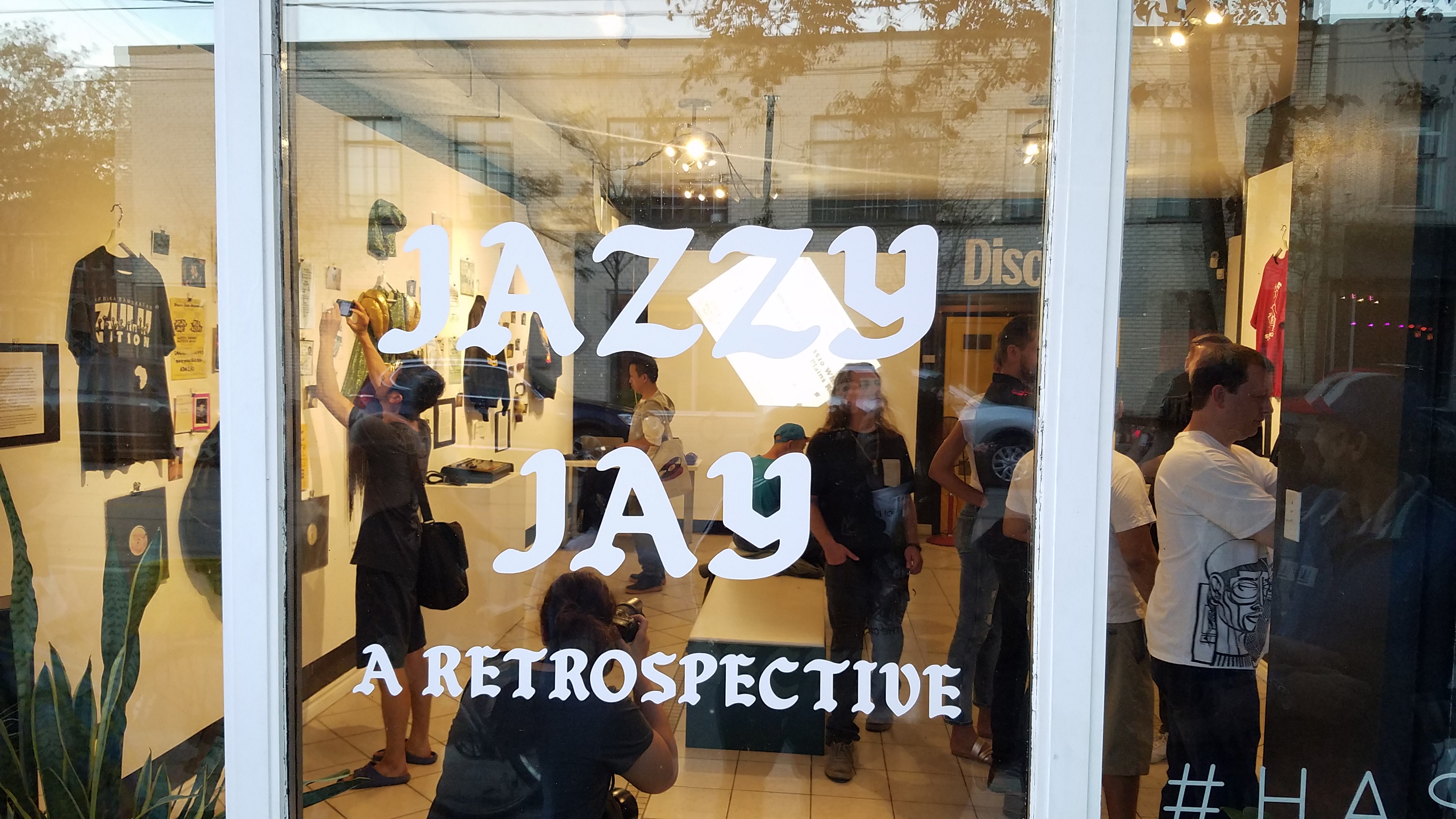 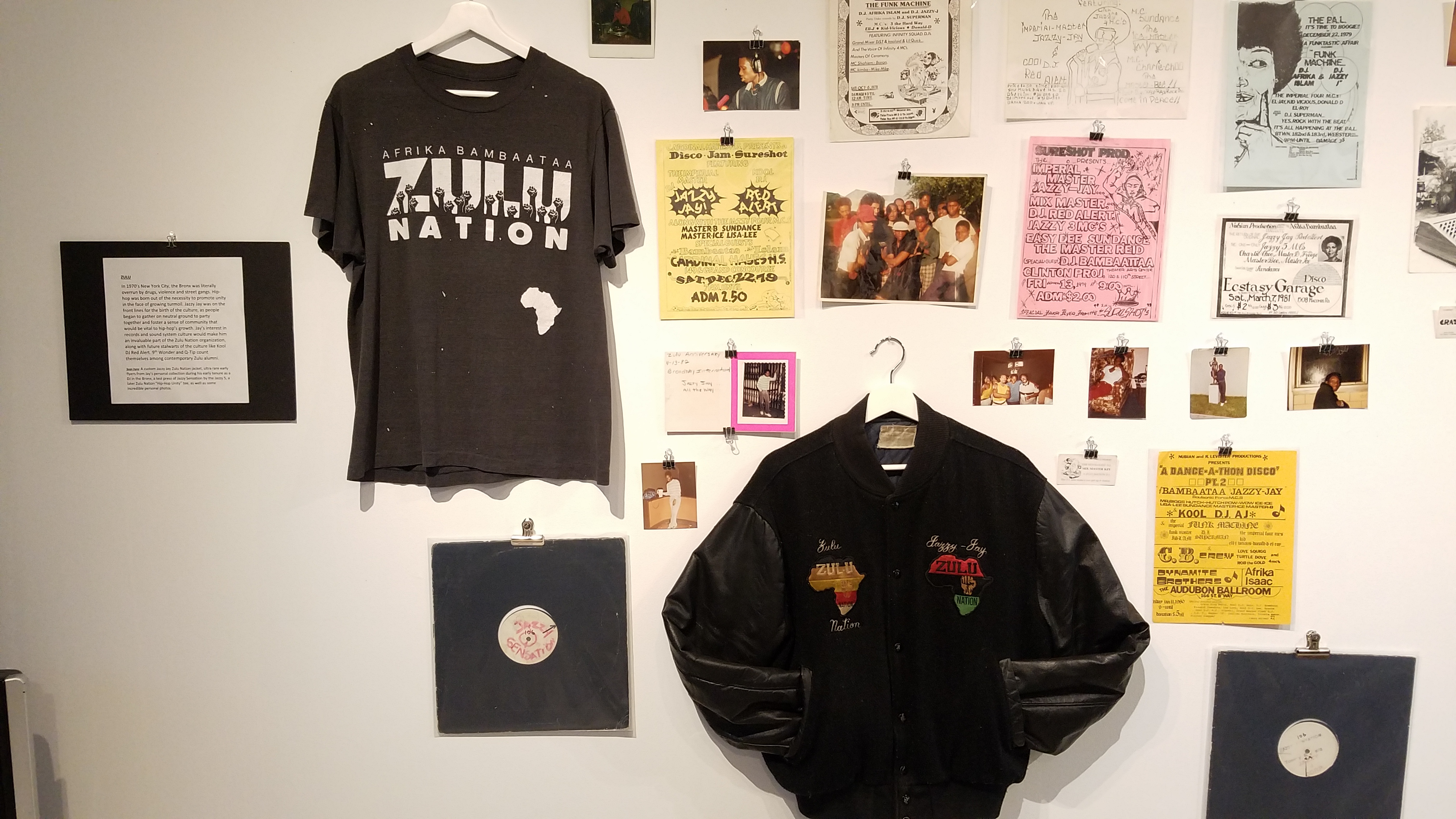 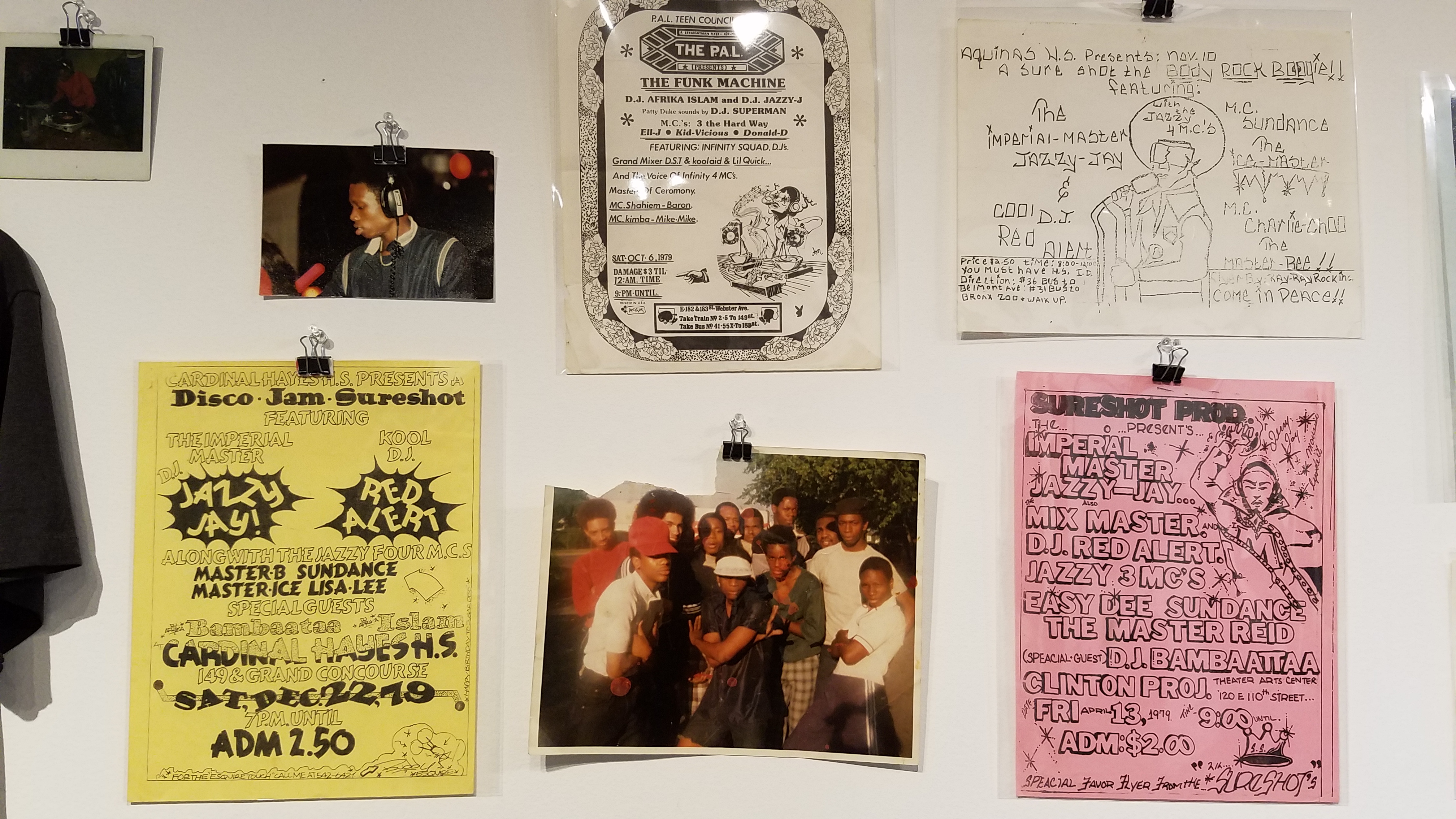 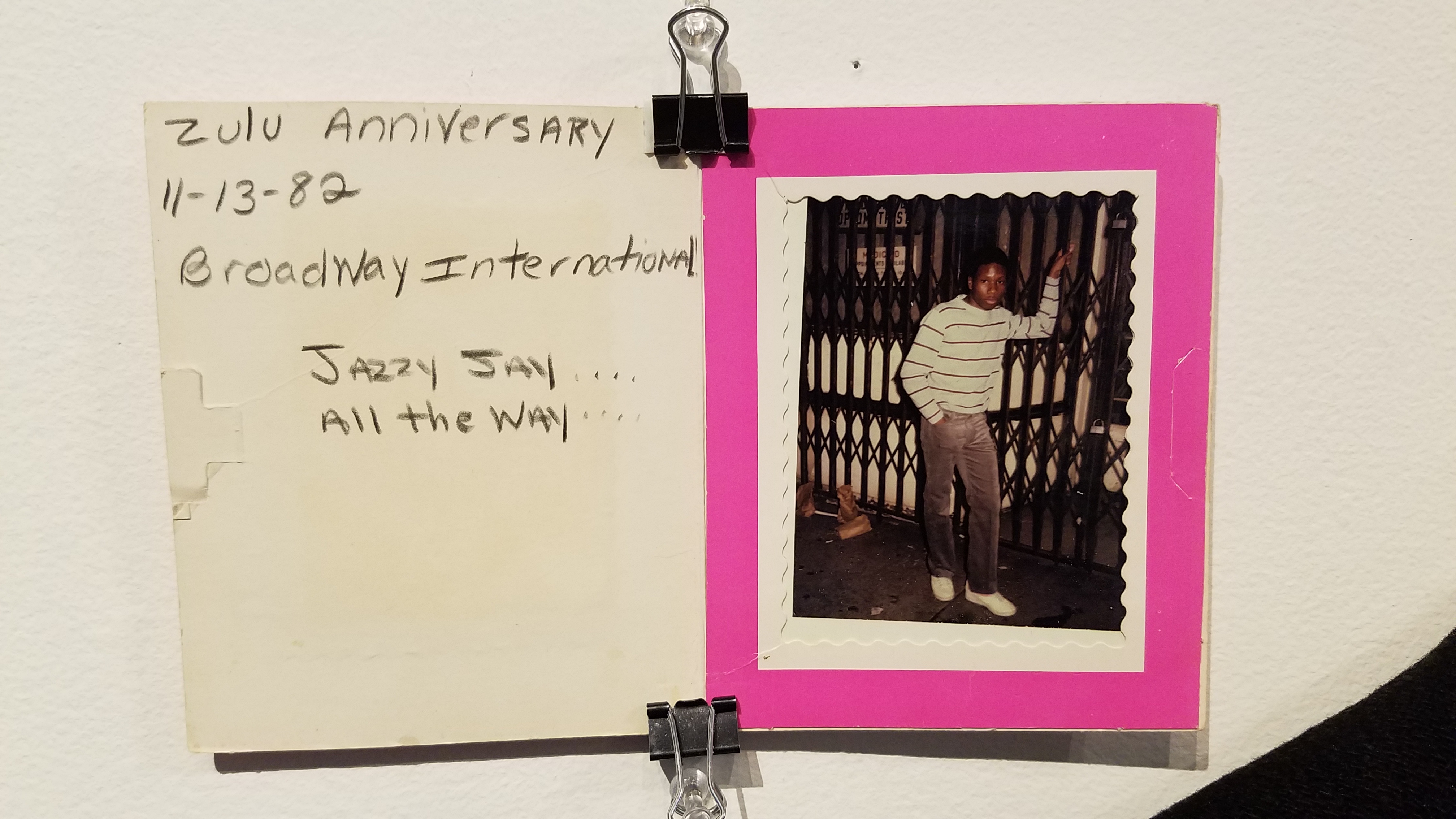 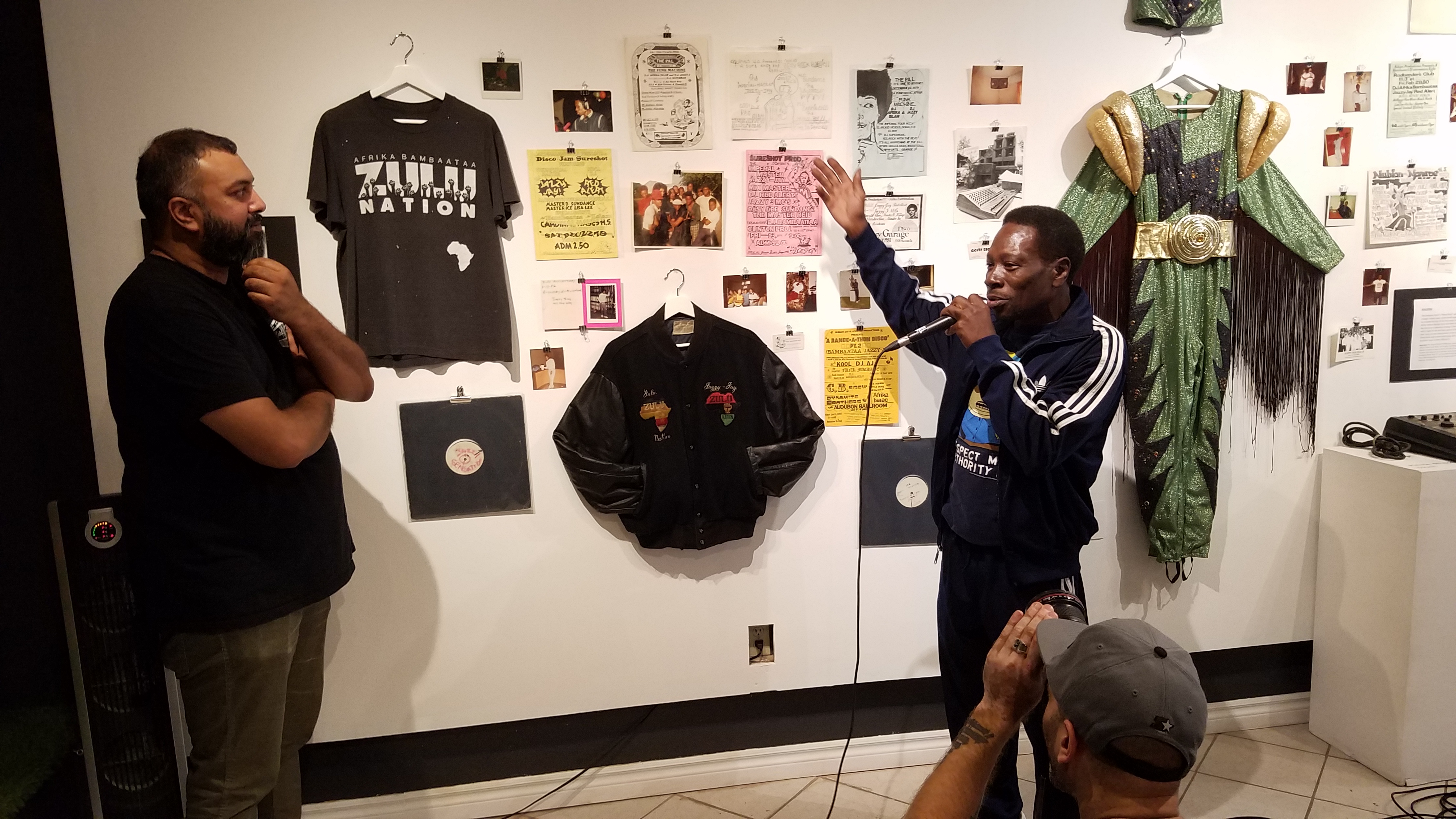 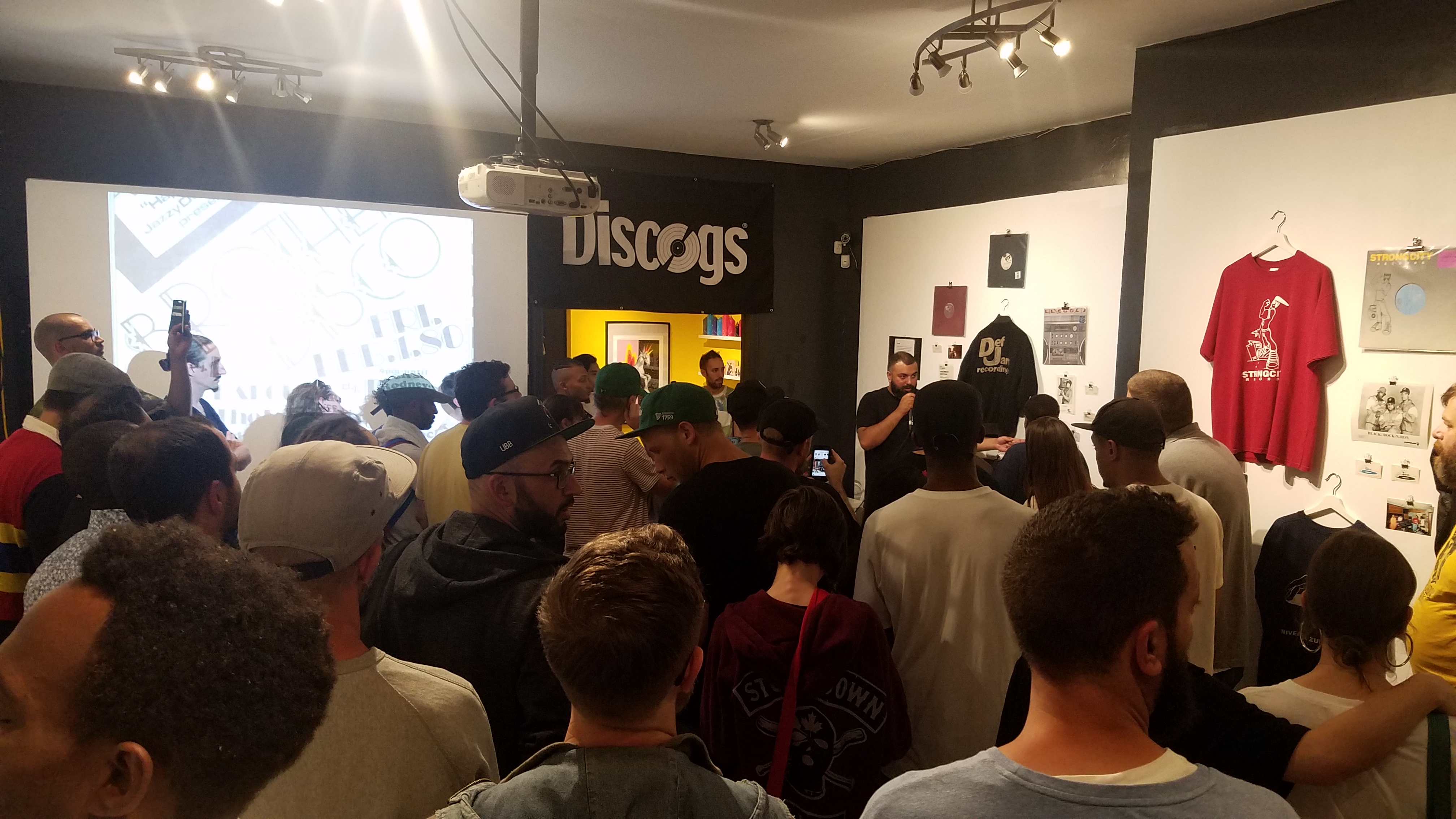 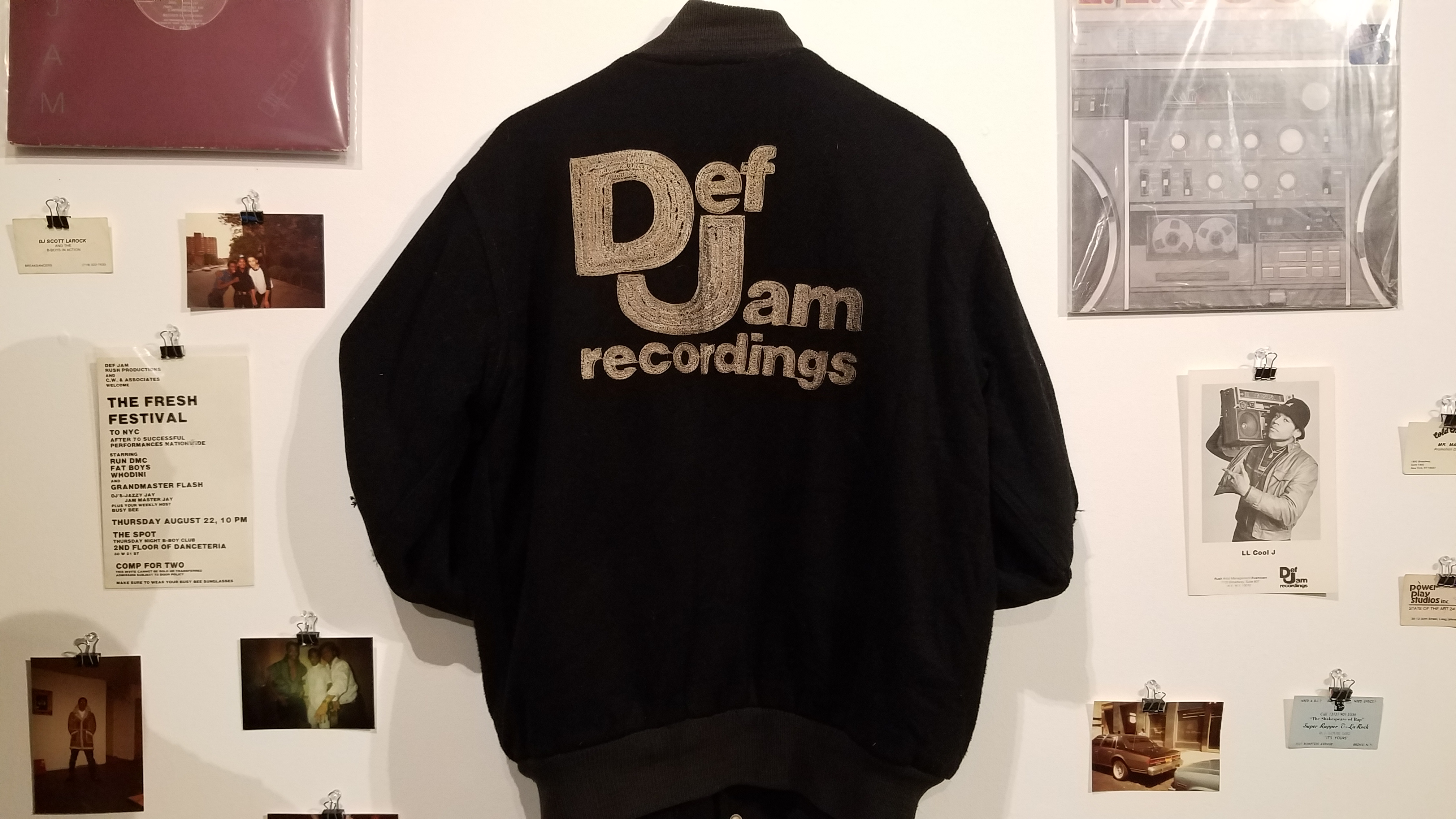 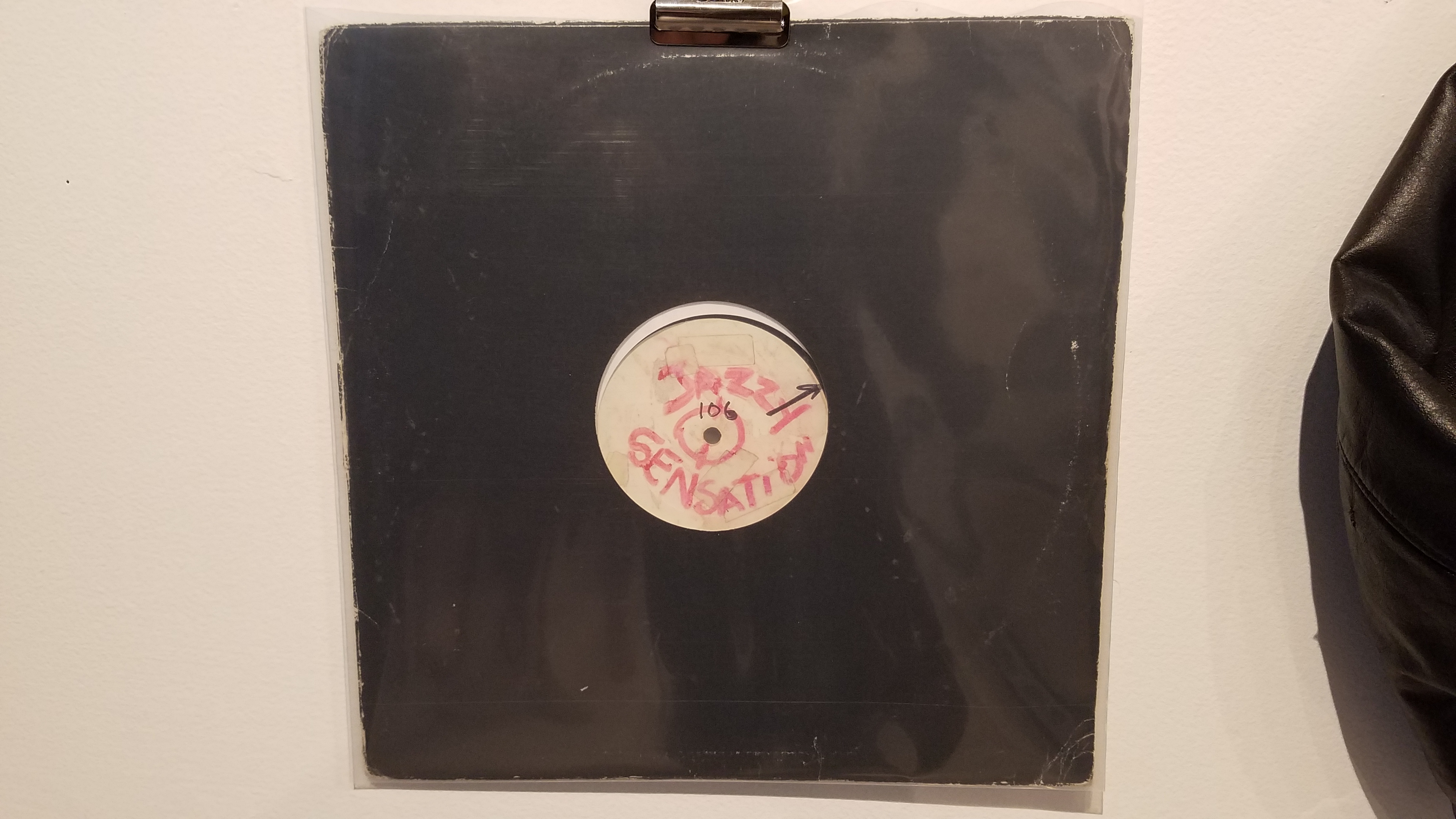 This past Friday, I had the pleasure of being a co-curator for the Jazzy Jay – A Retrospective gallery exhibition in Toronto as part of the Live Convention 18 weekend sponsored by Discogs in conjunction with Cratery. The exhibition featured an assortment of personal artifacts from the legendary Jazzy Jay’s collection all categorized by era beginning with the early years of the 1970’s playing in parks, social halls and downtown clubs then moving to the Planet Rock / Beat Street years of the 80’s before moving into the Def Jam Records era rounding things off with the Strong City Records years.  Jay was on hand to talk about each era and their importance to his career and to the culture as well as the up’s and downs of both. The audience was treated to a history lesson of information that most would never know outside of his circle or scene that covered everything from how he began Def Jam, productions that he’s responsible for but never mentioned in the credits, the “great hip hop drought” period which he calls during a time when the jams were less frequented and people started going to more high end clubs before making a downtown return, MC beefs between T LA Rock and a very young L.L. Cool J and of course the legendary DJ battle that he believes he should have won but lost to another up and coming DJ named Whiz Kid. As a legendary DJ, he is without a doubt one of the pillars of this culture and a foundation that continues to push things forward in a very positive way.

It was a pleasure and an honor to be a part of the curation process alongside In Vintage We Trust, Cratery, and Supreme La Rock.  Thank you guys for an amazing time!