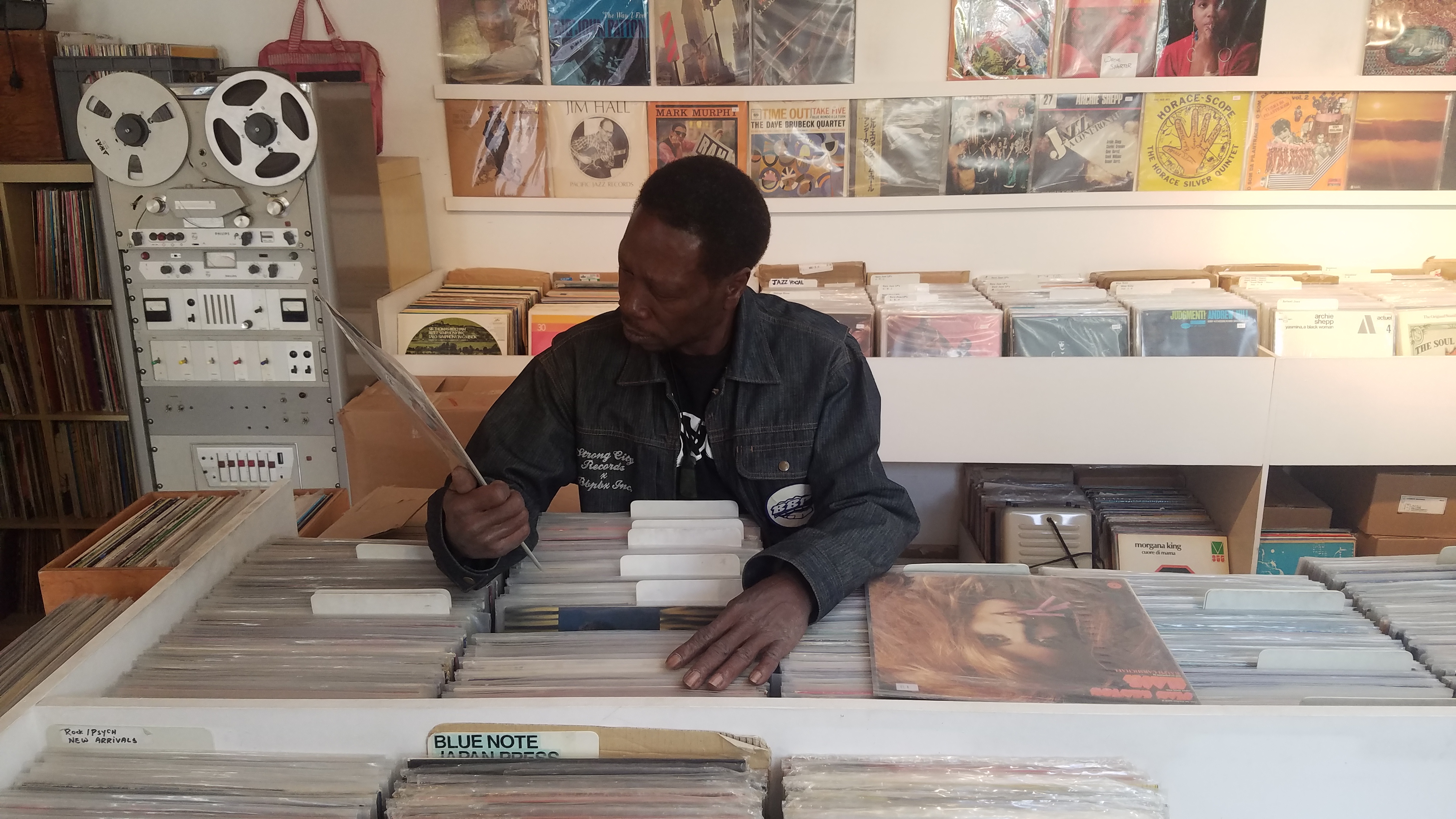 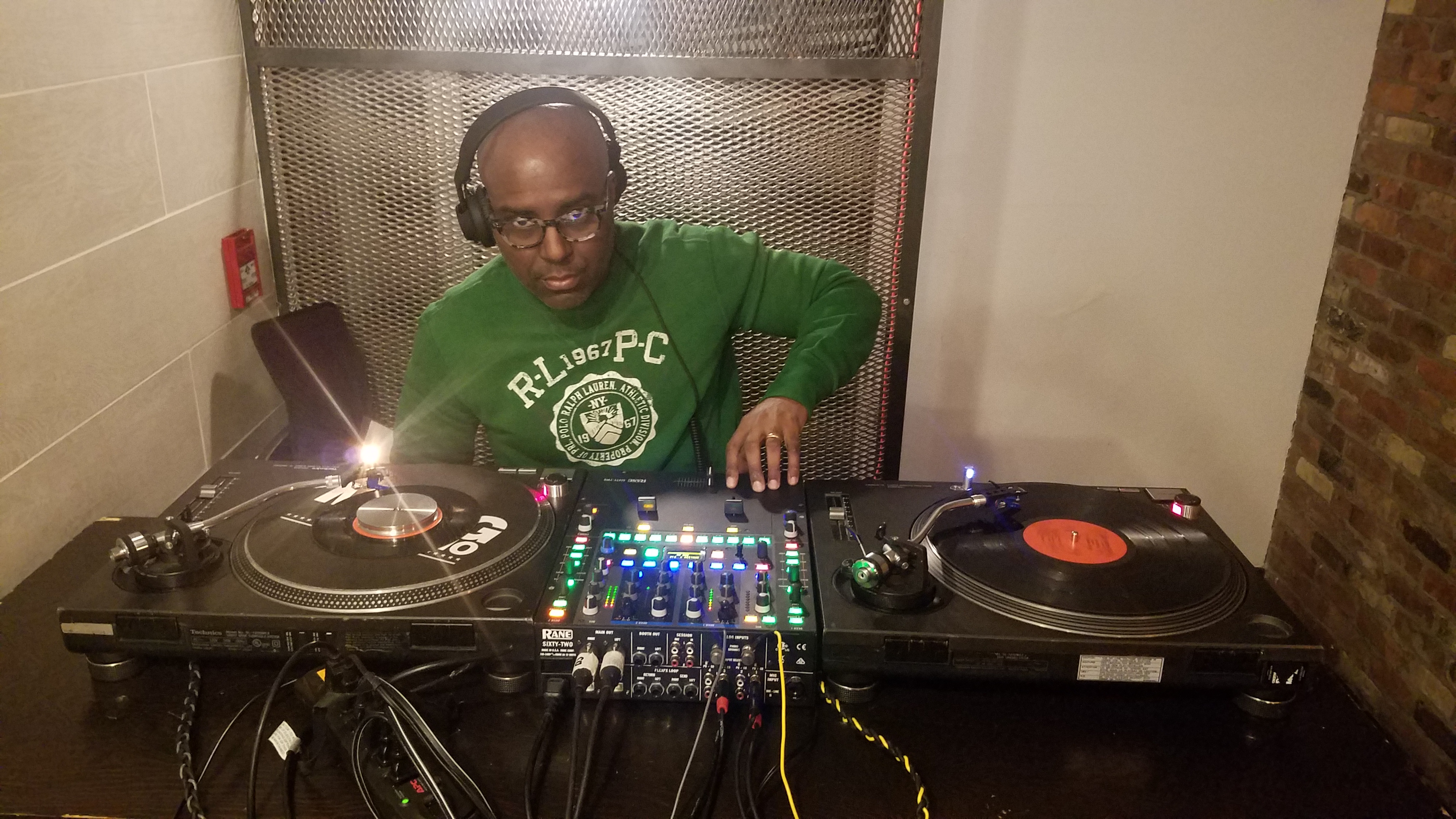 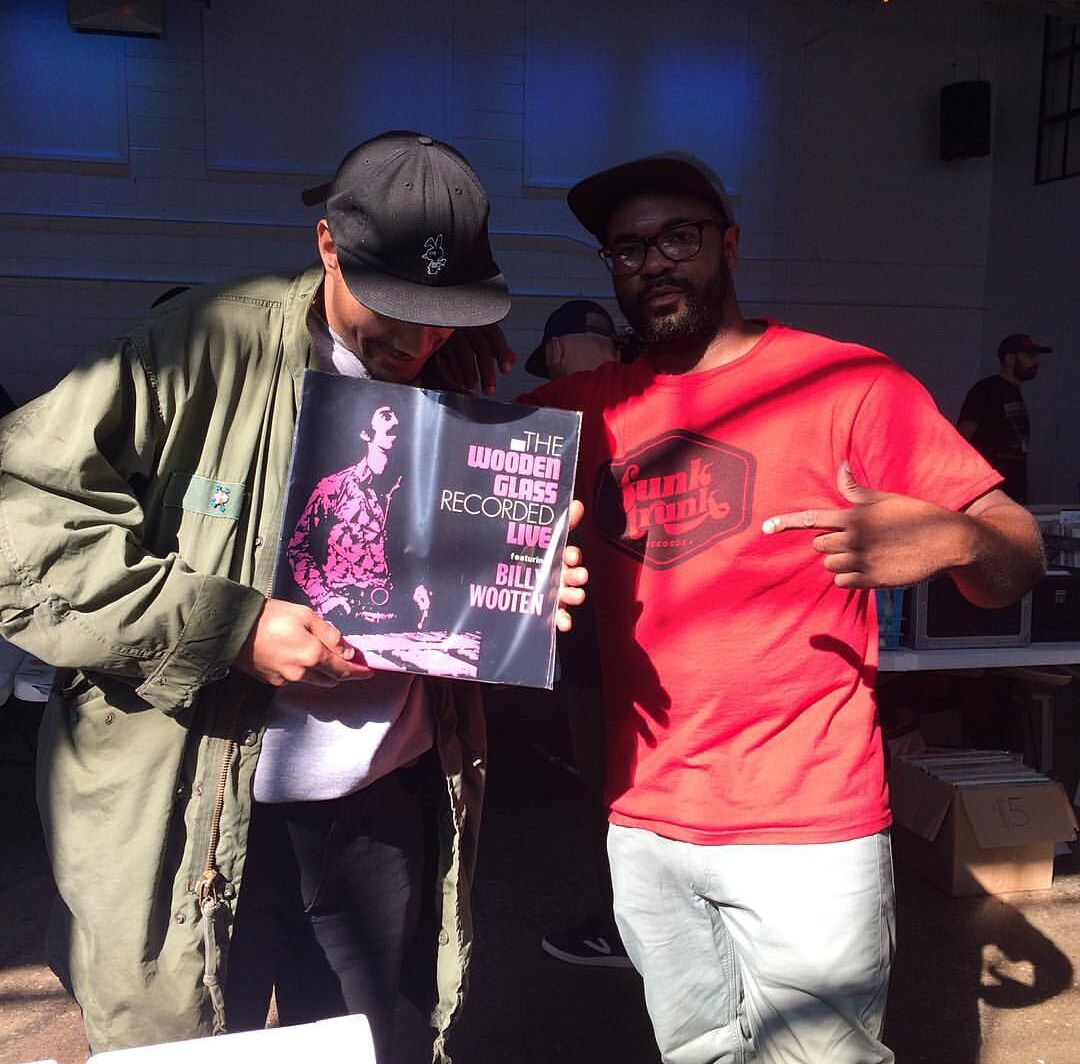 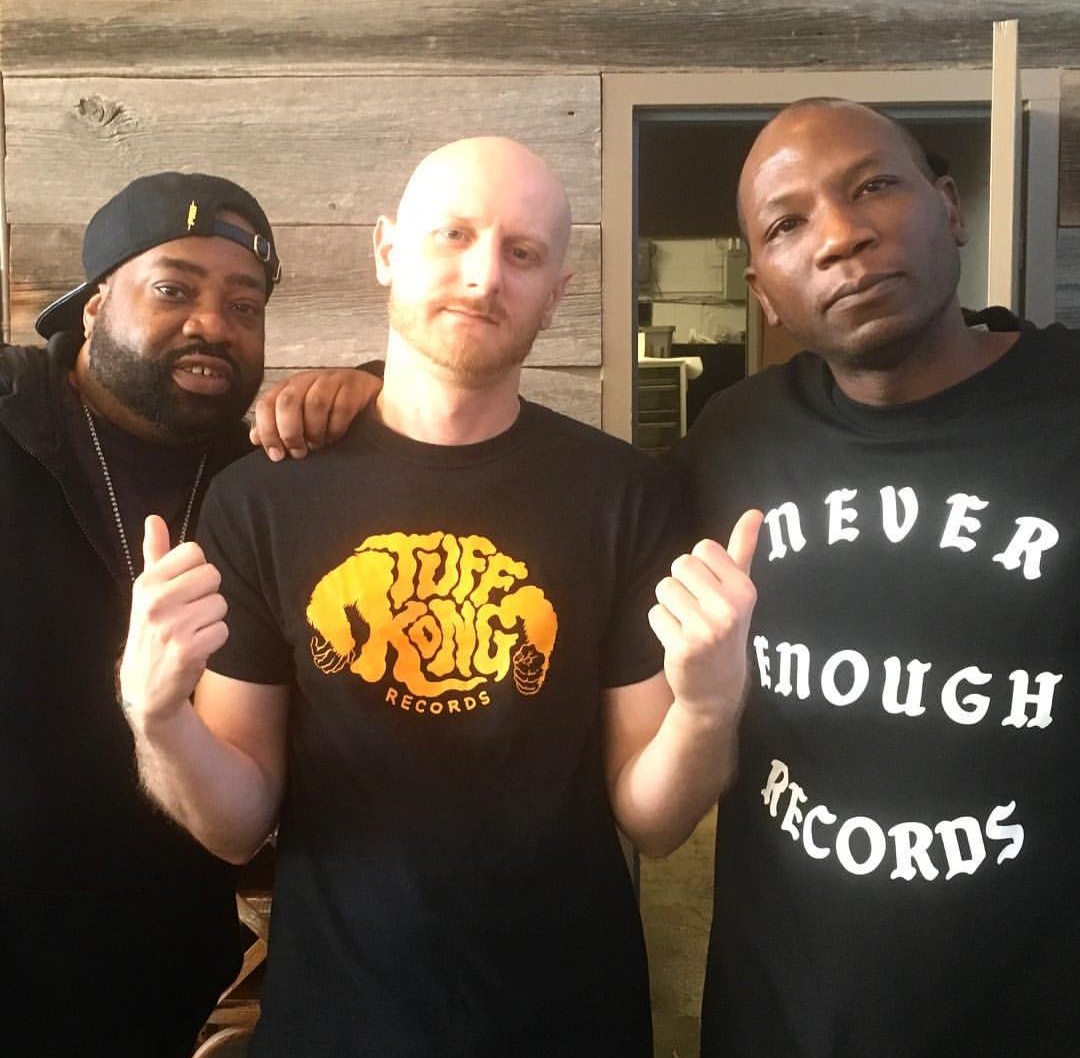 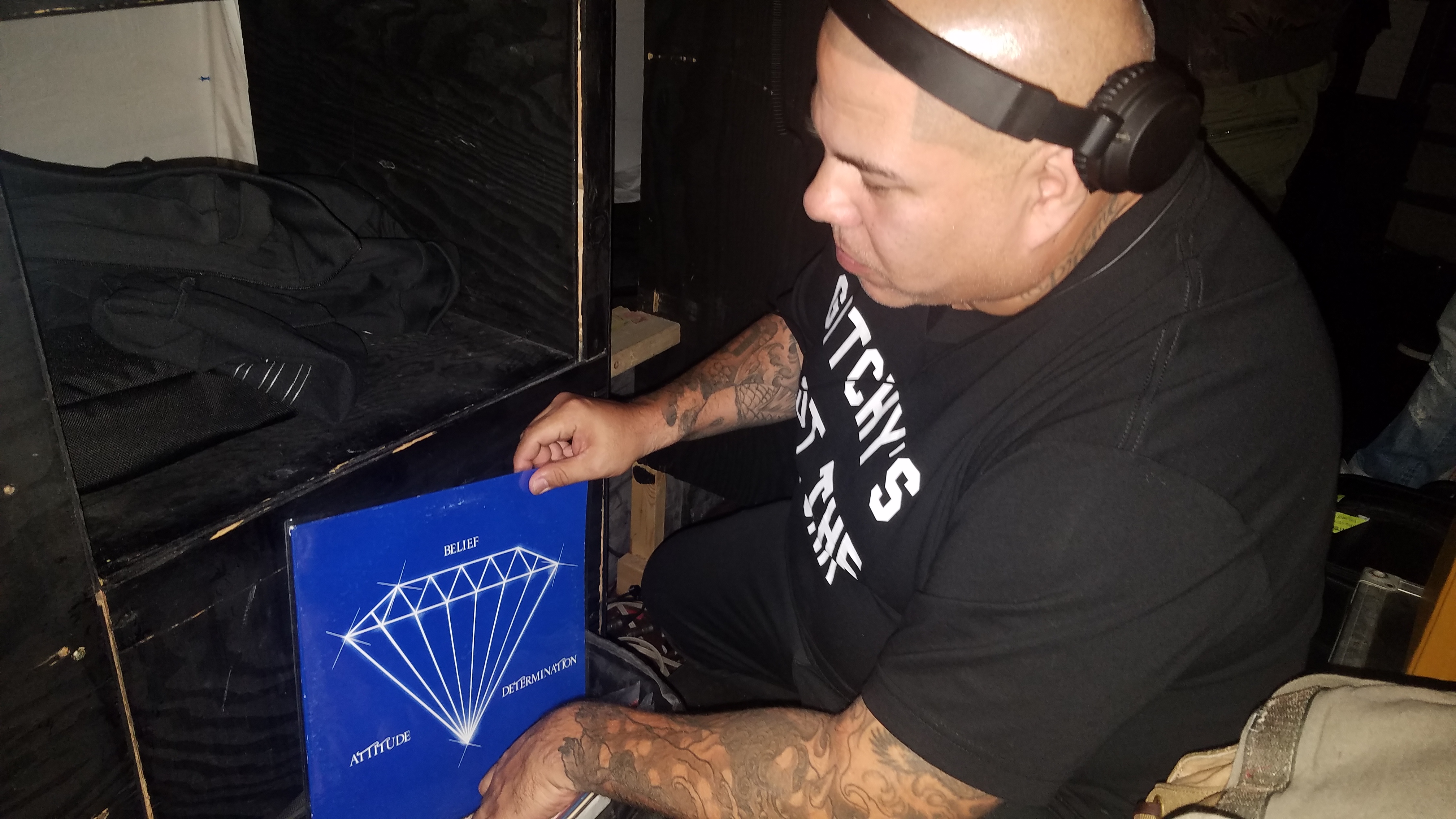 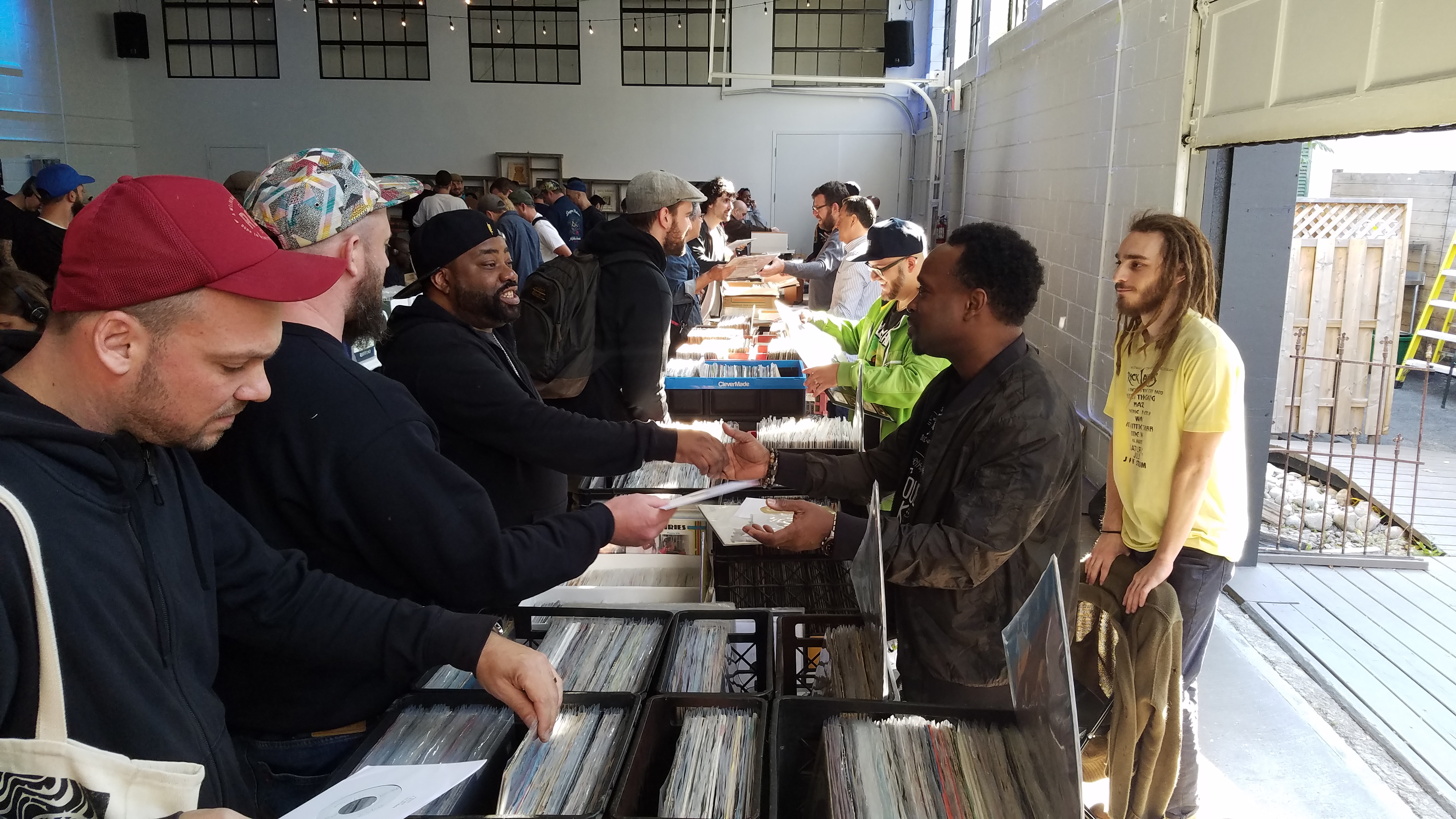 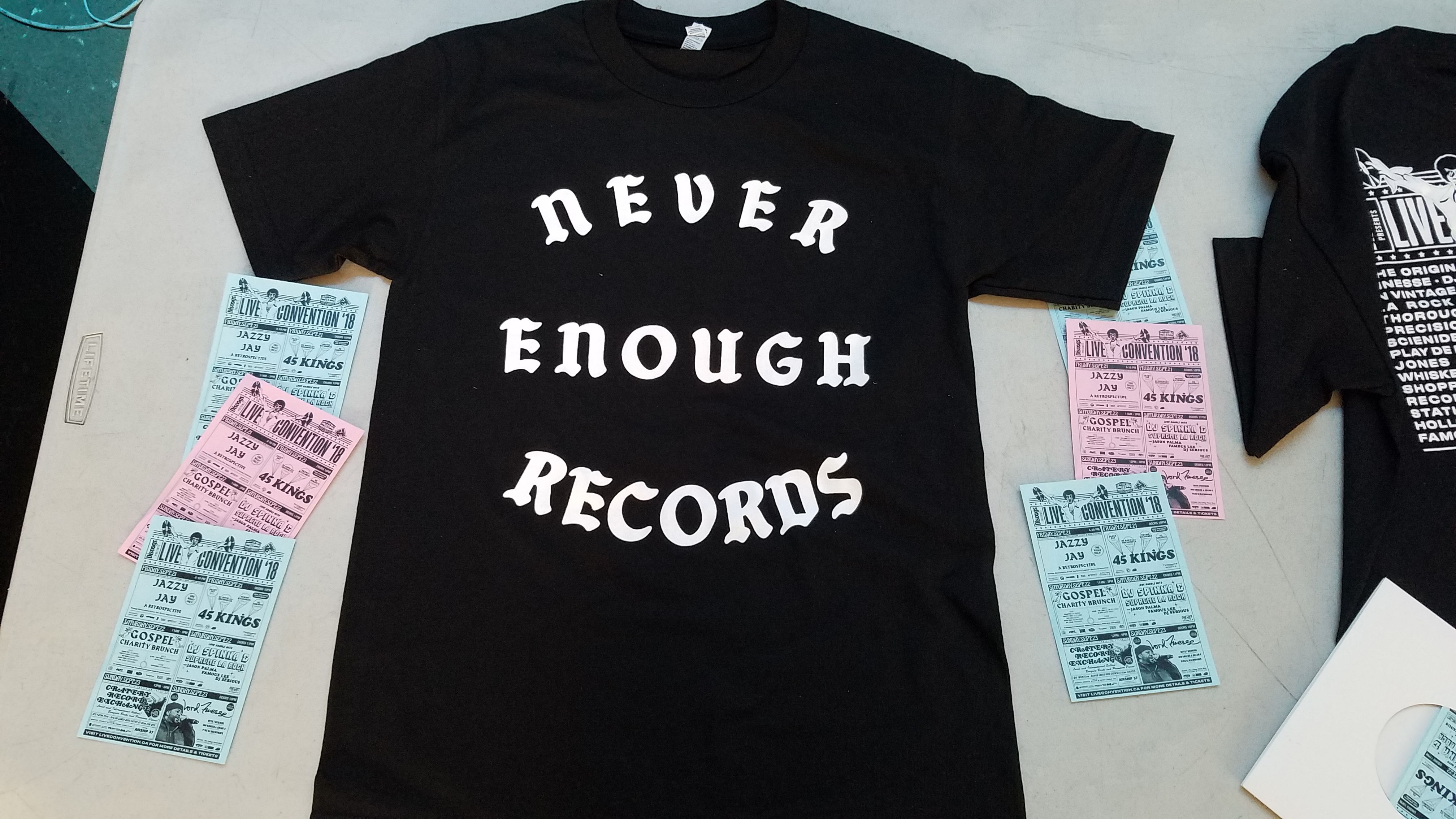 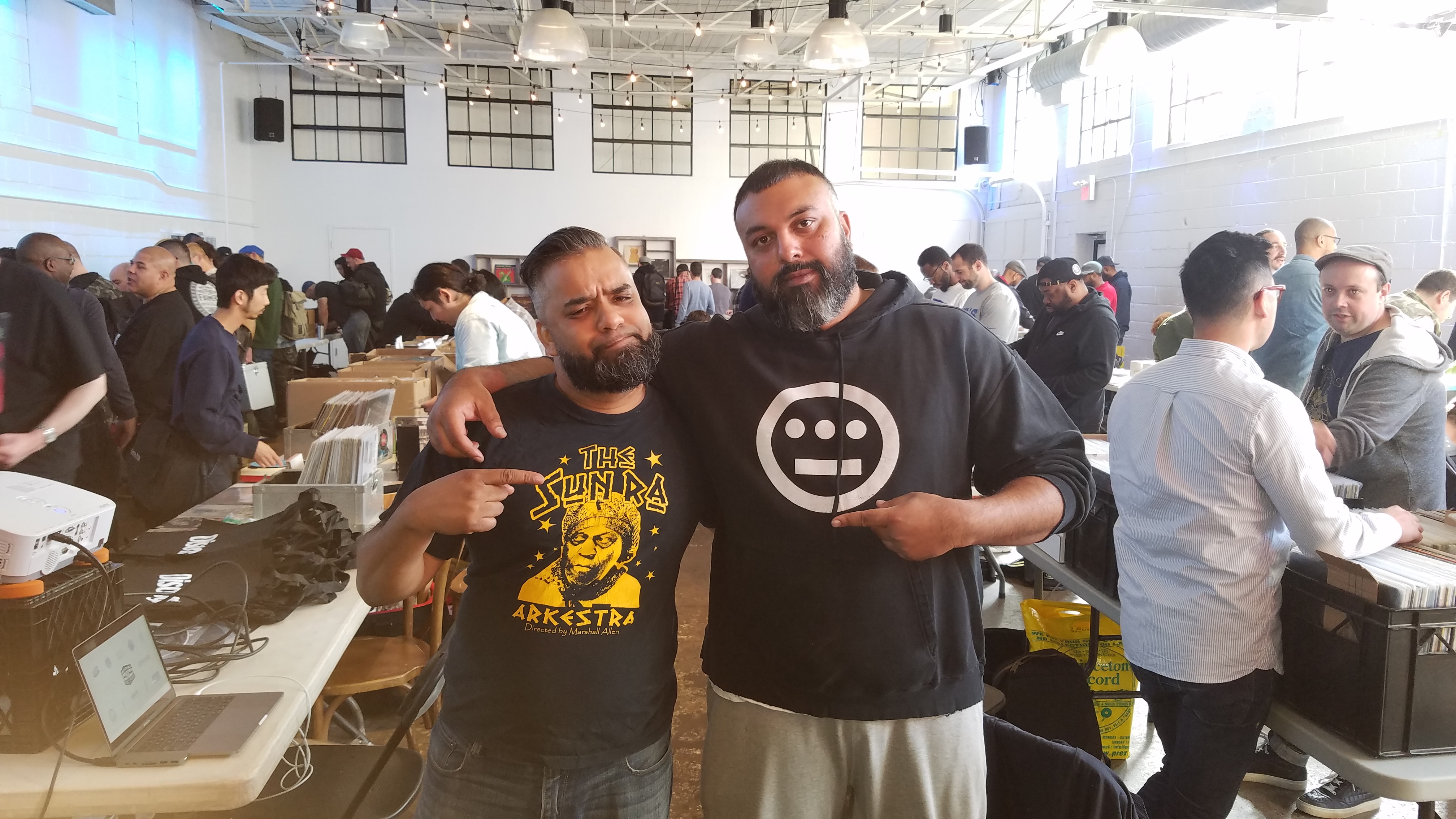 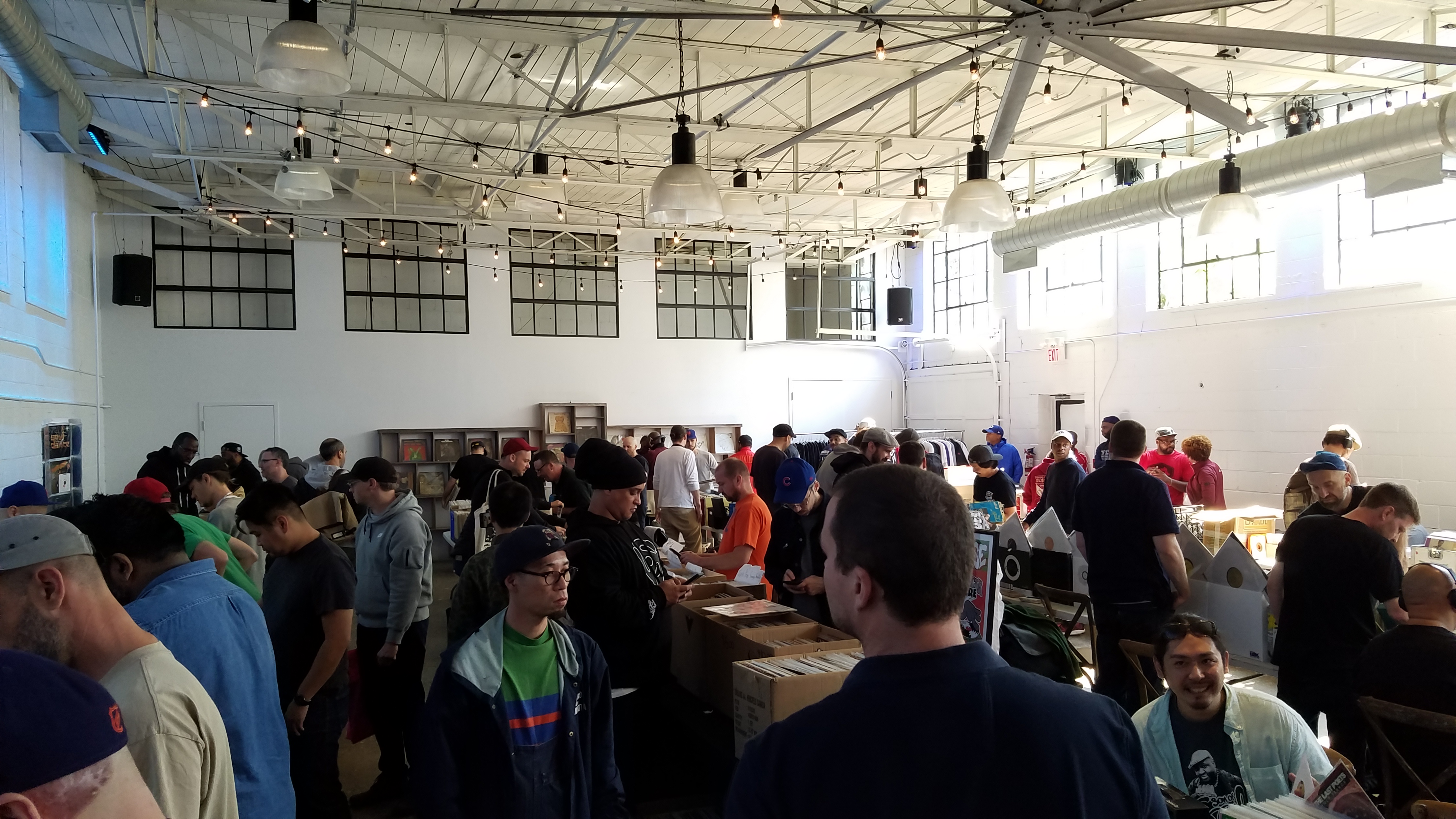 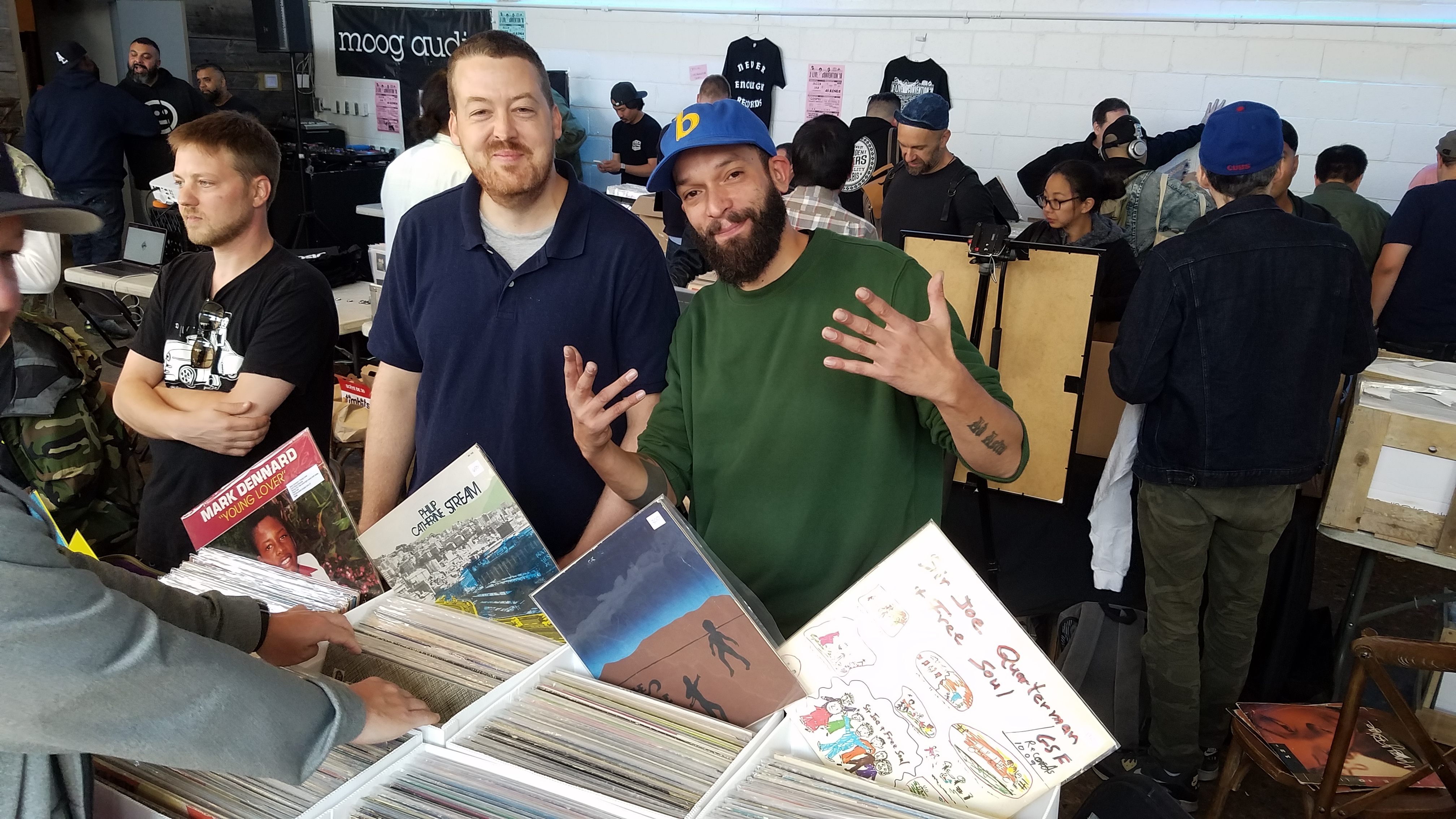 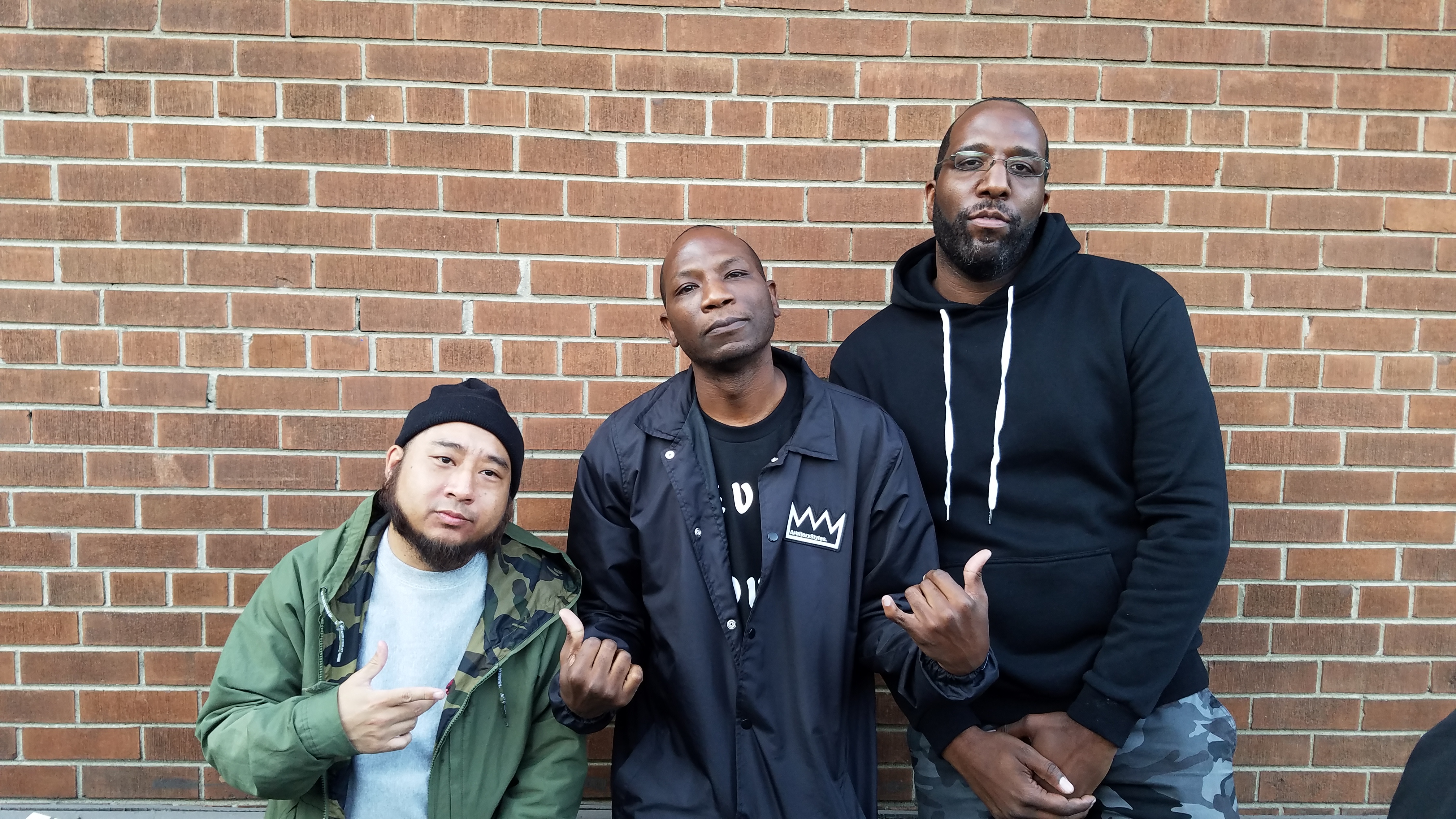 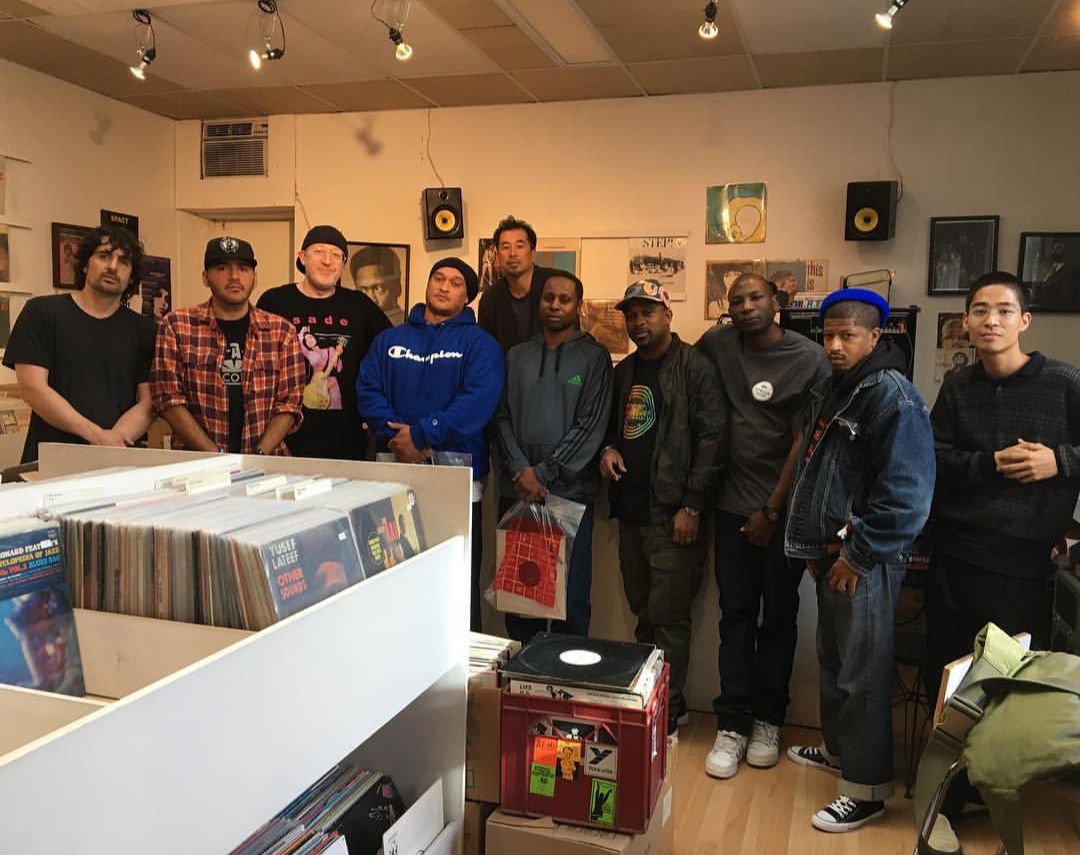 Back from Toronto after this past weekends Live Convention ’18 with so many amazing memories about the weekend festivities that it’s overwhelming in the best possible way.  Things like this are what make the community of music lovers that have supported this Cratery family affair the last couple of years something special. Unlike any other record fair here in North America, Live Convention is a full weekend of parties, exhibitions, social gatherings, old friends being reacquainted, new friends being made and Instagram handles finally being put to faces. The festivities started off Thursday night the opening party “Work It Out” with resident DJ, Famous Lee and special guests Memphis Jone$ (Memphix Records) and David Haffner (Records By Mail), then Friday was the Jazzy Jay – A Retrospective gallery exhibition which I had the pleasure of co-curating along with In Vintage We Trust and Cratery.  Following the exhibition was the 45 Kings party that featured DJ Serious (Cratery), DJ Koco (Japan), the legendary Jazzy Jay and myself which drew a packed house and treated the audience to something unlike anything they’ve seen before.  Saturday morning I got to witness Tone B. Nimble & Al Bumz (Al-Tone Edits) and Big Jacks (GGBRFM) at the Gospel Brunch playing serious selections of Gospel heat, from disco to funk while enjoying a 5 course meal!  During the afternoon it was all about getting some local digging in and hitting the shops which of course, Cosmos Records was high on the menu for everyone which definitely did not disappoint.  Saturday night was filled with heavy dance floor business as DJ Serious, Supreme La Rock and DJ Spinna took to the booth for a serious beatdown of disco, funk and Brazilian delights. With only 3hrs of sleep in sight, Sunday was the big day that everyone was waiting for, the Cratery Record Exchange.  Dealers packed in early with doors opening at 10am for the early birds and noon for those who were too tired to make it out at that time.  Later that night and closing out the weekend, Hip Hop fans were treated to an intimate performance by the Funky Technician Lord Finesse who took to the stage and did what he does best on the mic plus an opening show by the homie J. Scienide.

Once again this year the room was packed with some of the best dealers from both the East and West Coast, Chicago, Toronto and Japan with tables overflowing with all kinds of gems. It’s been a long time since I’ve been to a show like this and Cratery has become the premier show that you must be attended. It’s become a family of dealers and diggers without the elitism, pushing and shoving and snobby attitudes that you find at so many other shows. There’s a lot of knowledge being shared and deals being made and everyone goes home a winner.  Thank you again to the fam for having me involved once again this year, it’s always a pleasure and an honor to rock with you guys.  Until 2019, salute!