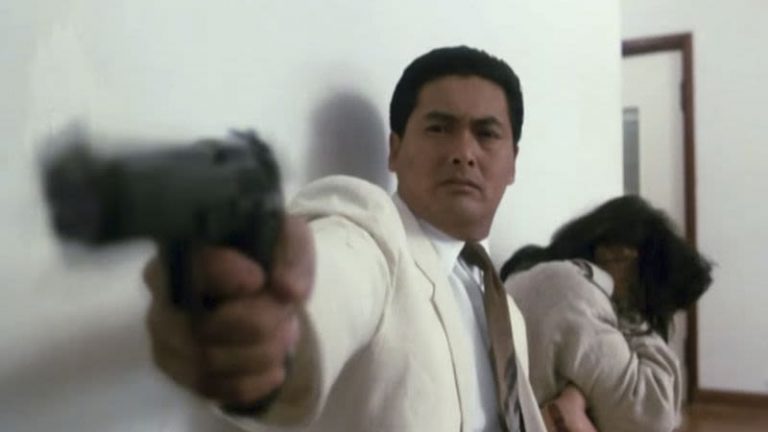 It looks like Supreme once again taps into something nostalgic for an upcoming drop and this time it’s in respect to the John Woo classic film, The Killer.  For those that have never seen this Hong Kong crime flick from 1989 starring actor Chow Yun-Fat, you might have heard cues taken from and sampled by The RZA for Raekwon’s Only Built 4 Cuban Linx album. If you’re unfamiliar with either, then it’s back to the drawing board for you and your assignment is to get hipped to both immediately.

In the video clip below, John Woo talks about going in without a script and writing as he went along with The RZA joining in on the convo and mentions that the best art comes from having freedom. I’m sure the Supreme fanboys will be lined up for this one extra early, so I’ll just call in a few favors and score a piece or two without the headache.