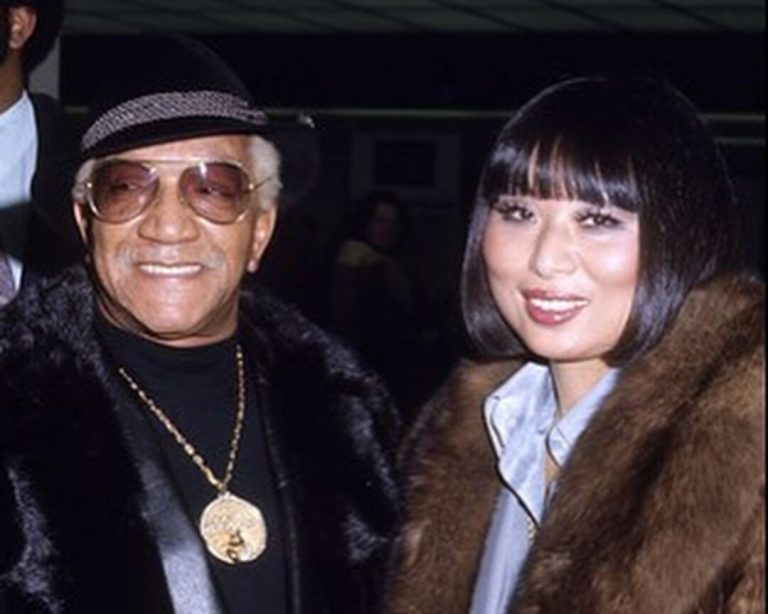 The Legend of Redd Foxx

Rated by Comedy Central as the 24th greatest stand up comedian, John Elroy Sanford better known by his screen name Redd Foxx, was an American stand-up comedian and actor, best remembered for his explicit comedy records and his starring role on the 1970s sitcom Sanford and Son. Foxx gained notoriety with his raunchy nightclub acts during the 1950s and 1960s. Known as the “King of the Party Records”, he performed on more than 50 records in his lifetime. He also starred in Sanford, The Redd Foxx Show and as an Obi-Wan Kenobi-like character in the Star Wars special of the Donny & Marie show. His film projects included All the Fine Young Cannibals (1960), Cotton Comes to Harlem (1970), Norman… Is That You? (1976) and Harlem Nights (1989).