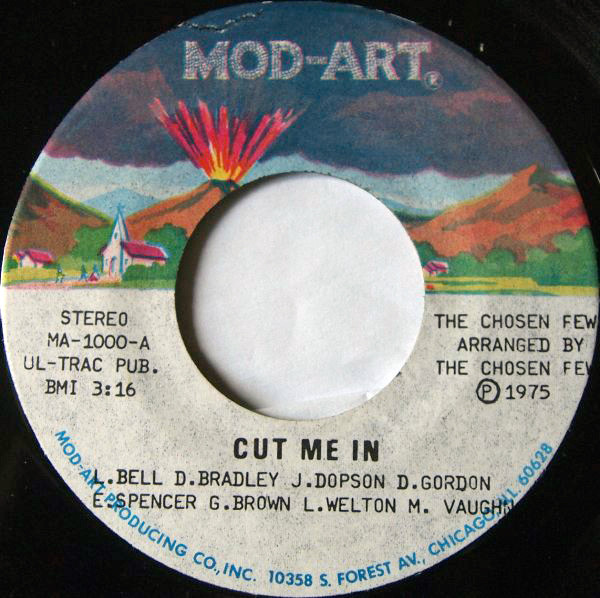 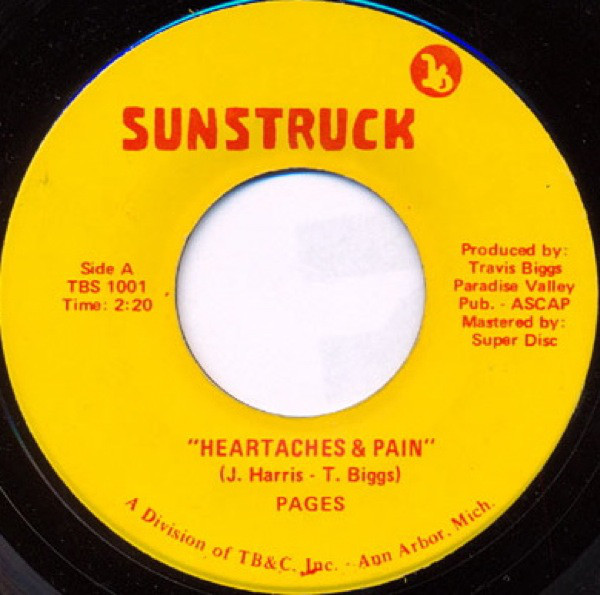 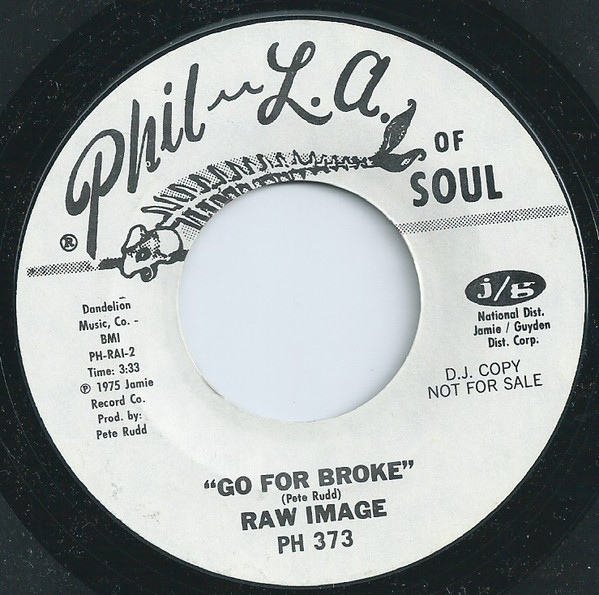 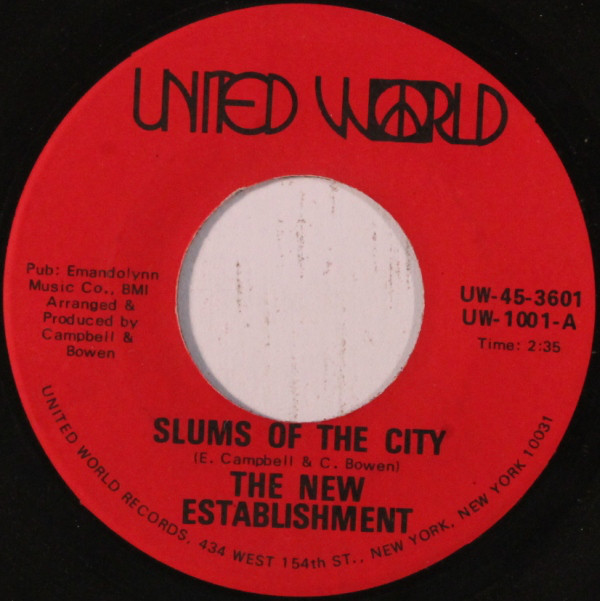 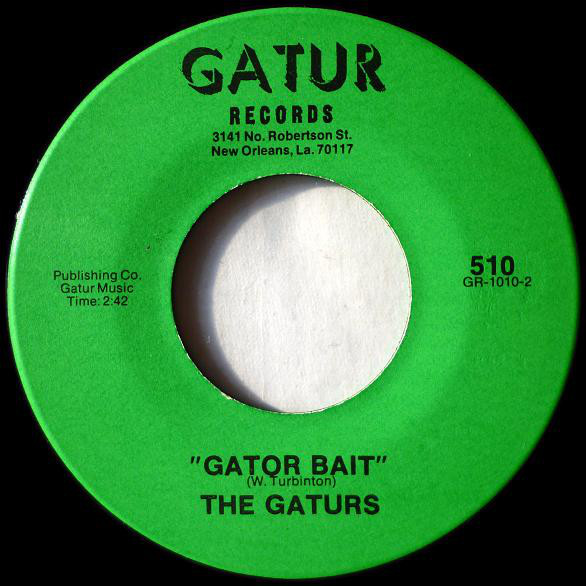 With 8 years of doing the Butta 45’s Germany tour in the books, we’ve evolved over the years but have still kept our core essence of what the party is all about. Since day 1 in 2007 beginning with the Hot Peas & Butta nights, the concept has always been simple, funk & soul 45’s, visuals curated from my vast collection of VHS footage and playing for an audience that loves to dance. It’s that simple, no gimmicks involved, no “look, I have this on 45” attitude because most of what we play is only available on 45 anyway and no alienating anyone on the dance floor based on their race, religion or background Although rooted in “raw” funk & soul, we occasionally dip into our disco, Latin and reggae bags depending on the occasion while going both, deep into the unknown as well as the more familiar tunes.

To give you an example of what we do, I’ve decide to give you short list of 5 sureshot Butta 45’s and hopefully you’ll find us in your city sometime in the near future and rock with us.

The Chosen Few – Cut Me In

Excellent double-sider with the A-side on the uptempo disco / funk spectrum and heavy on the horns. Flip things over for the mid-tempo groove that works late in the night. Nothing better than soul brothers crossing genres in 1975.

A long time favorite spin and one that doesn’t come cheap but oh is it so worth it. Female vocals on Disco soul goodness right here that always fills the dance floor.

Killer Funk 45 out of Philly and one that doesn’t get enough spins in the world. Raw funk with a sort of jazzy edge to it with it’s sporadic arrangements but once you get hipped, you’ll be winning on the dance floor.

The New Establishment – Slums of The City

Heavy funk 45 with soul brother harmonies and routines with a rugged backing beat. Feels like the Cold Crush Brothers of the funk world.

The foundation of our parties began with playing heavy funk 45’s and this is a great example of what we enjoying playing. Killer instrumental double sider out of New Orleans with both sides sure shots but the b-side wins again.